Fitzpatrick: ‘We aim to build up and not burn out’

The British alpine skier and guide Jen Kehoe are hoping to consolidate their progress. 21 Jan 2017
Imagen 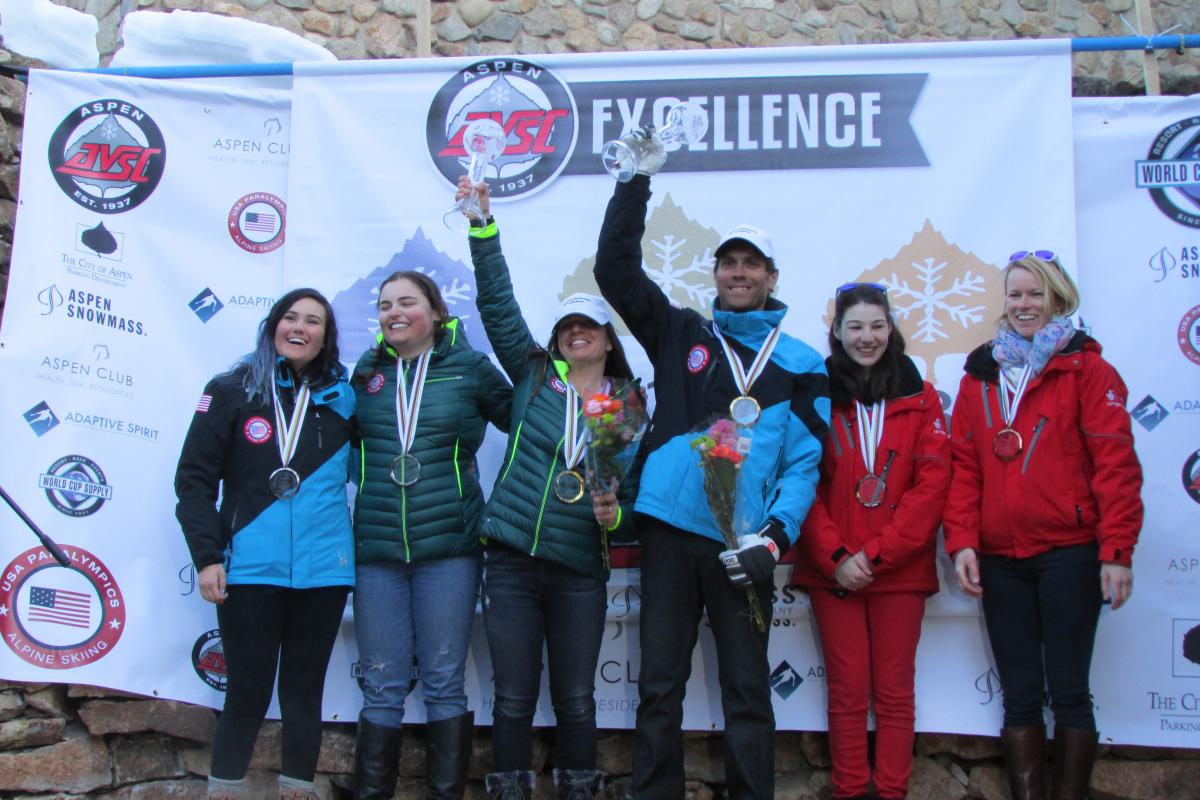 “Nothing beats the adrenaline rush at the bottom of the run.”

Eighteen-year-old Fitzpatrick is proving her form on the slopes, claiming the World Cup in her debut season. After being voted for the Evie Pinching Award by the Ski Club of Great Britain last year for emerging talent, her and Kehoe have become a successful partnership.

Their key aims are: “To the best we can, be technically ready for racing, and the Paralympic Games the year after – we have set this year as our consolidation year, to improve our technique, communications skills and build on the success of last year, and not put too much focus on performance. Build up and not burn out before the Paralympics.”

Their partnership was formed in September 2015, and one of the key areas they have been working on is teamwork and communication. Their favourite analogy for ski racing is the similarity to rally driving, except in this case the driver would not be able to see. They are keen to link in with a rally driving team during the summer and see how they use communication to improve performance.

At the age of 13, Fitzpatrick met Sir Steve Redgrave, the retired British rower who won gold medals at five consecutive Olympic Games from 1984 to 2000. He let her hold his gold medals and this inspired her to want one of her own. Will the PyeongChang 2018 Paralympic Winter Games be her chance?

One of the really important factors in that preparation is the Test Event in March.

Kehoe said: “In particular for Menna, getting to grips with detailed terrain is key. The more of that we can do before the race, the more it will help make the transition from preparation to race day far easier.”

However, for Fitzpatrick, visiting PyeongChang will help with feeling more comfortable with unfamiliar pistes.

“The Test Event is perfect for becoming familiar with the types of snow and the village around it, which then feels more natural when the Paralympics come around. It really helps me getting used to the environment so nothing is a massive change.”

Asking Kehoe how she would describe Fitzpatrick, she said: “Menna is very competitive which makes her a brilliant racer, fun to be around and so determined.”

This was evident in her rapid recovery from a broken hand only 12 weeks ago.

Away from the slopes Fitzpatrick is studying media production. As part of her studies she has developed an avid interest in film and is keen to explore doing sports photography. They have a shared love of Disney songs, with ‘Under the Sea’ from The Little Mermaid and ‘The Wonderful Thing About Tigger’s’ both being favourites.

But this pair’s focus is firmly on the slopes right now.

“I love going fast, it is the one thing I always want to be doing, there’s no such thing as slow running,” Fitzpatrick said. “Nothing beats the adrenaline rush at the bottom of the run. Like any athlete we get nervous before a race, but that simply proves we are human, and we care.”

All races will be livestreamed and live results will be available at World Para Alpine Skiing’s website. 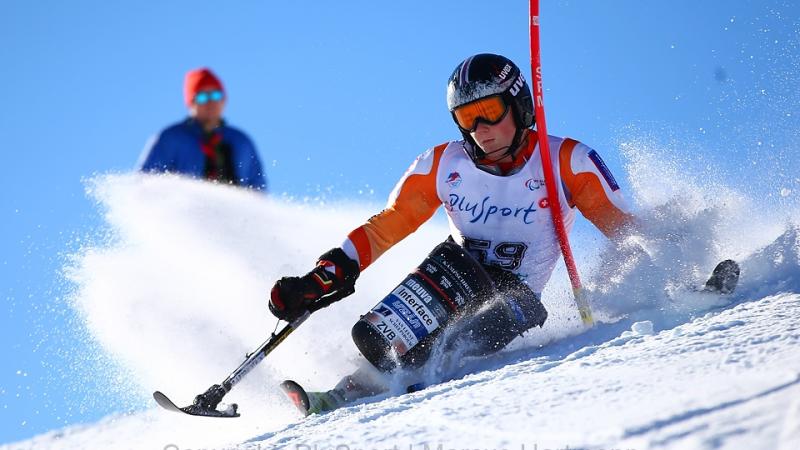