Aside from their sport careers, find out which athletes also make the most of their talents off the field of play. 31 Mar 2017
Imagen 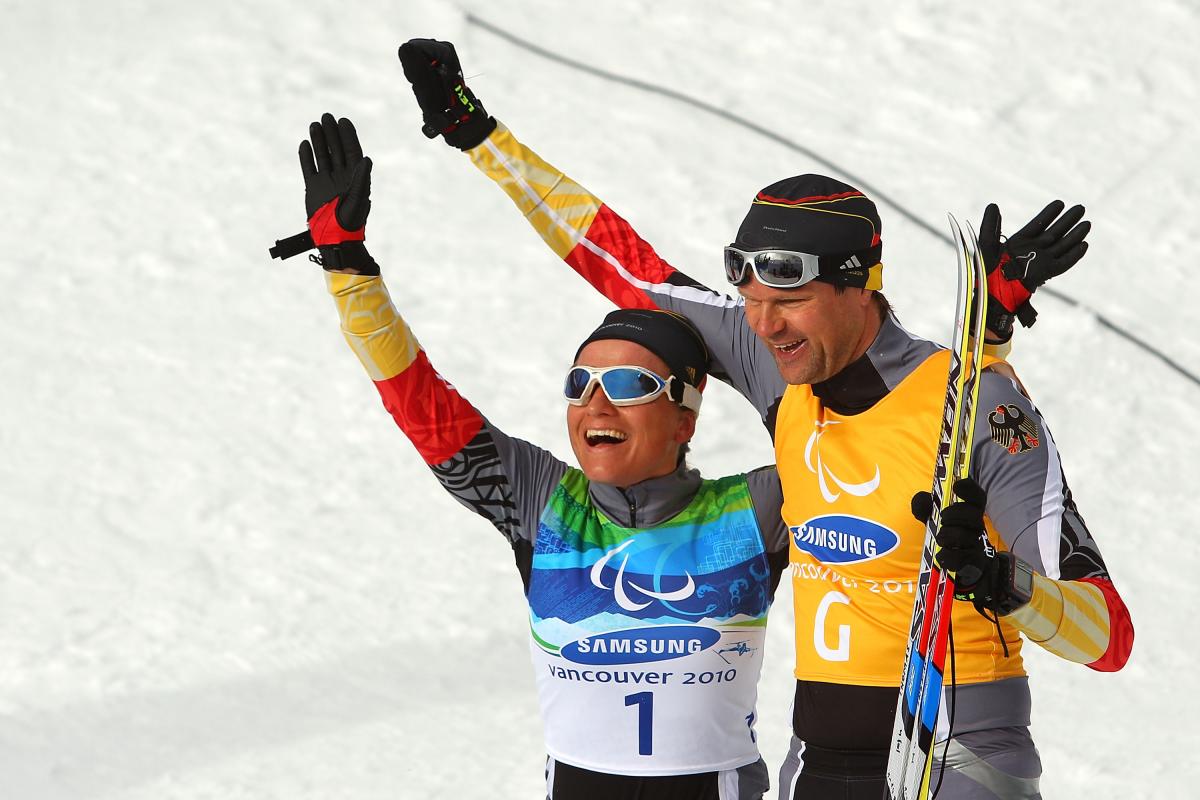 Being a proud Paralympian is not just about being exceptionally talented on the field of play.

It is also important for athletes to work out what they want to do when they retire from competing.

Here are five Paralympians who have exciting and interesting careers, once again showing the world that anything is possible.

As a 12-time gold medallist in biathlon and cross-country skiing from four Paralympic Games, Verena Bentele used her sporting experiences to make a difference to public life in her native Germany.

Politics is a popular path for Paralympians. Others such as swimmer Carla Qualtrough, who is the Canadian Minister for Sport and Persons with Disabilities, have carved out careers for themselves in their post-competitive lives.

When Rwanda became the first Sub-Saharan African team to qualify a sitting volleyball team at London 2012, one of their players was also their National Paralympic Committee President.

The historic achievement was the product of years of work by Dominique Bizimana who was determined to develop Para sport in his country.

Bizimana remains active in administration. Following his Presidency, he is now the Secretary General of the Rwandan Olympic Committee. He is also an ambassador for Worldwide Paralympic Partner Ottobock and sits on the International Paralympic Committee’s (IPC) Development Committee.

Swiss track and field star Urs Kolly turned his hand to cheesemaking near his home town of Fribourg after more than a decade at the top of sport.

He retired from athletics after winning seven gold medals between 1992 and 2004 and a bronze at Beijing 2008 in the long jump, discus and pentathlon.

His dairy is called ‘Dairy Olympica’ and is located in St. Antoni where Kolly produces the famous Gruyere cheese.

Amy Purdy shot to fame after winning silver on snowboard’s Paralympic debut at Sochi 2014. The US athlete appeared on Dancing with the Stars, becoming an overnight celebrity. This led to modelling contracts and an appearance with Oprah Winfrey.

Purdy is also the co-founder of Adaptive Action Sports, helping people with impairments get involved in sport.

Alongside politics, motivational speaking is another choice popular with Paralympians. Spain’s five-time Paralympian Teresa Perales regularly inspires others with her story whilst maintaining her swimming career.

Not only does former wheelchair basketball player and current track athlete Annika Zeyen promote inspiration, determination and equality on the world stage, she also makes a difference behind the scenes.

Zeyen is design project co-ordinator at the global governing body of the Paralympic Movement, the IPC. Her job is to protect the Paralympic brand, a fitting role considering her sport achievements which include gold from London 2012 with the German women’s wheelchair basketball team.

Are you a Paralympian or Para athlete that is thinking about life after sport?