Football 7 Worlds qualification to kick off

Thirteen teams will compete for qualification slots for the 2017 World Championships. 25 Jul 2016
Imagen 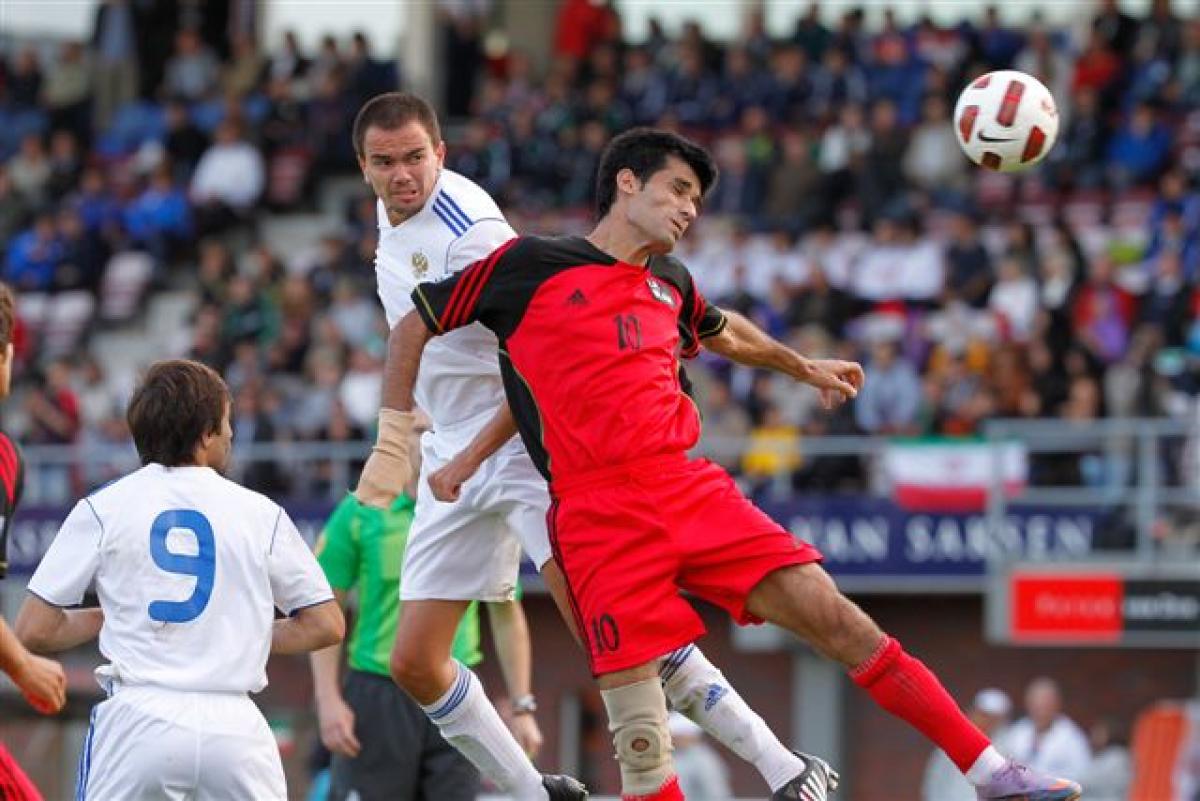 It is the first time a qualification tournament is being held without the top eight teams (all competing at the Rio 2016 Paralympic Games) taking part.

“The battle for the remaining eight slots for the next year’s World Championships is a great challenge for every country and all the participating teams are very competitive,” said IFCPF technical director Tom Langen. “The IFCPF expects close and exciting matches both during and after the group stage, and we wish every country success in achieving a qualification slot.”

The teams have been divided into four groups.

The home team Denmark was drawn into Group D along with Canada, Japan and Finland – the only group to feature four teams.

“It’s an exciting group for sure. Japan are a complete wild card, but we expect them to be good. We’ve played against Canada some years ago and know them as a stiff challenge. Finland is a physically gifted team, but we usually have the upper hand against them,” said Sport Director at the Danish Sports Organisation for the Disabled Mads Tofte following the draw.

Should Denmark finish first or second in Group D, the team will move on to face the first or second-placed team from Group B with Portugal, Venezuela and South Korea in the quarterfinals.

The 2016 IFCPF World Championship Qualification Tournament will be live streamed on YouTube, and a complete schedule, along with team information can be found on the event website. Competition concludes on 6 August.