Under his presidency, Greece rounded off their second best performance ever at a Paralympic Games, claiming five golds, four silvers and four bronzes at Rio 2016. 13 Apr 2017
Imagen 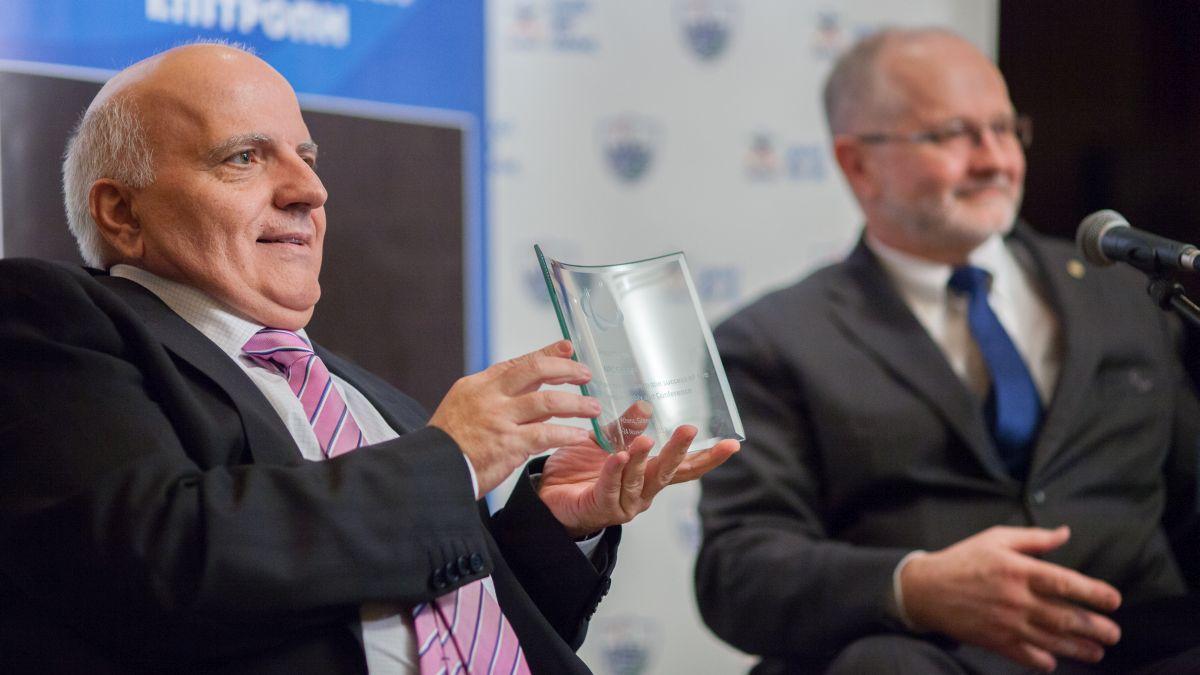 Georgios Fountoulakis was re-elected President of the Hellenic Paralympic Committee at the Governing Board Meeting held on 21 March.

He will serve another four-year term, leading the Greek Paralympic Team to the Tokyo 2020 Paralympic Games. Under his presidency, Greece achieved their second best performance ever at a Paralympics, winning five golds, four silvers and four bronzes at Rio 2016.

Fountoulakis worked for the Hellenic Power Company (DEI), where he began to fight for the rights of employees, such as people with impairments. At the same time, he competed in wheelchair basketball, and through sport, he got involved with administration. His tireless efforts led to the development of sports federations for athletes with impairments and eventually the Hellenic Paralympic Committee.

Through the National Sports Federation for Persons with Disabilities and the Hellenic Paralympic Committee, Fountoulakis extended the Paralympic Movement throughout Greece.