The French are leading the sonar class and the Dutch the one-person keelboat event heading into the final weekend of the IFDS Sailing World Championships. 30 Aug 2013
Imagen 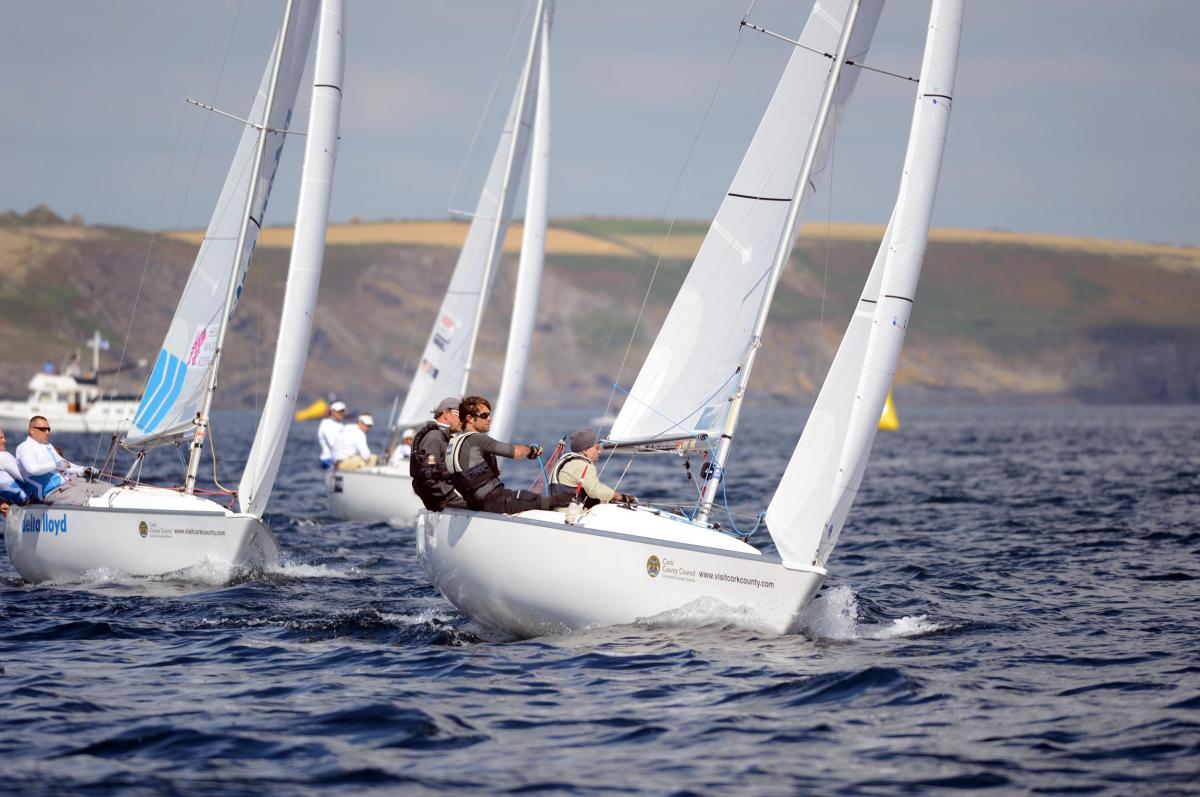 Perfect sailing conditions greeted the 120 sailors on Thursday (29 August) in Kinsale, Ireland for the penultimate day of the IFDS Sailing World Championships.

Disappointingly, it was only the second day on the water for the three classes since Monday due to the unusual lack of wind, but the 10 – 12 knots lifted spirits when race management announced that were trying for three races per class.

Just nine points separate the gold and bronze-medal positions in this class after two days of racing, with the Netherlands’ Bijlard Guus sitting in first place, followed by Germany’s Heiko Kroger and another Dutchman, Barend Kol.

From the beginning of Race 3 for the 2.4mR class it was clear that Kroger was going to be the one to beat. He got off to a great start on the second day of racing, as nobody could catch him and he crossed the line and winning his first race of the regatta and moving up numerous places to second overall.

Guus finished in second, and having overtaken Kol, France’s Damien Seguin went on to take third place in the race.

Yet again in Race 4 it was Kroger who proved he was a force to be reckoned with in the largest of the fleets, the 45 boat 2.4mR class.

The German improved considerably from Tuesday’s performance to take his second consecutive win of the day. London 2012 Paralympic gold medallist Helena Lucas of Great Britain came second but following a string of mixed results only moves up to eighth overall.

There was a shift in the leaderboard as Great Britain’s Alexandra Rickham and her crew Niki Birrell from had been lying in second place after sailing on Tuesday, but a win in Race 3 meant they knocked Italian Marco Gualandris off the top spot while simultaneously claiming their second race win of the Championships. Marco and his crew finished second and slip to second overall.

There was change in the bronze medal position as Canadian John McRoberts finished third holding on to his spot.

Rickham strengthened her lead even further in Race 4 as she and her crew once again were first over the line giving herself a two point cushion over the Italian duo who came third. Canada’s John McRoberts then had closed the gap between by one point as he and his crew finished second but still ultimately leaving the gold, silver and bronze positions without change.

The third race of the day made it even more apparent that this will be a battle solely between Rickham, Gualandris and McRoberts.

The three pairings finished in first, second and third respectively and still lie in gold, silver and bronze positions, respectively.

On the second day of racing, 18 boat Sonar fleet were the first to get going with their Race 4 of the regatta.

Ten-time Irish Paralympian John Twomey and his crew Ian Costello and Anthony Hegarty got off to a good start and were third around the first windward mark. The wind picked up to between 16 and 18 knots but as the fleet approached the leeward gate Jens Koker from Germany had a collision with the Norwegian team helmed by Aleksander Wang-Hansen.

The Germans did a 720-penalty turn but unfortunately both their boat and the Norwegian boat had been damaged and they both had to retire from the race. Bruno Jourdren from France was first through the gate with his crew of Eric Flageul and Nicolas Vimont-Vicary, followed by Rick Doerr (USA), Udo Hessels (The Netherlands), John Twomey (Ireland), John Robertson (GBR) and David Barnes (New Zealand).

The leaders stayed in the same positions until the end of the race which saw Jourdren taking his second win of the regatta, maintaining his place at the top of the leader board.

All 18 boats got off to a clear start for the second race, followed by Doerr and Hessels, respectively.

In the final sonar race of the day, Hessels crossed the line first, followed by Jourdren and Twomey.

Jourdren leads the overall standings in the sonar class, followed by Hessels and Australia’s Colin Harrison. 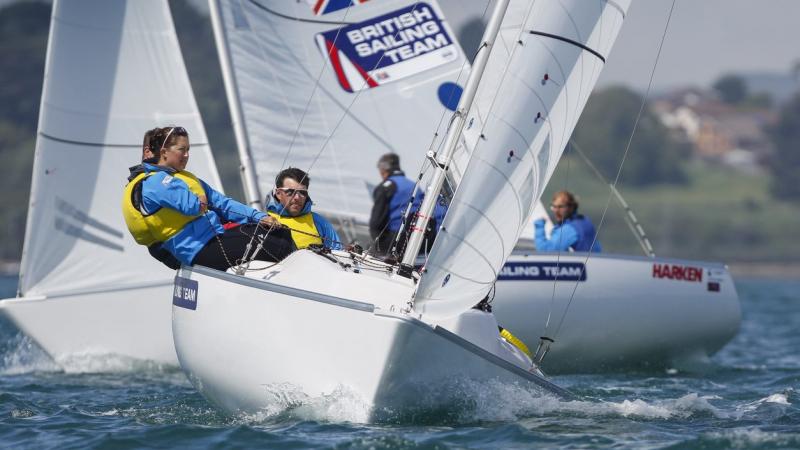 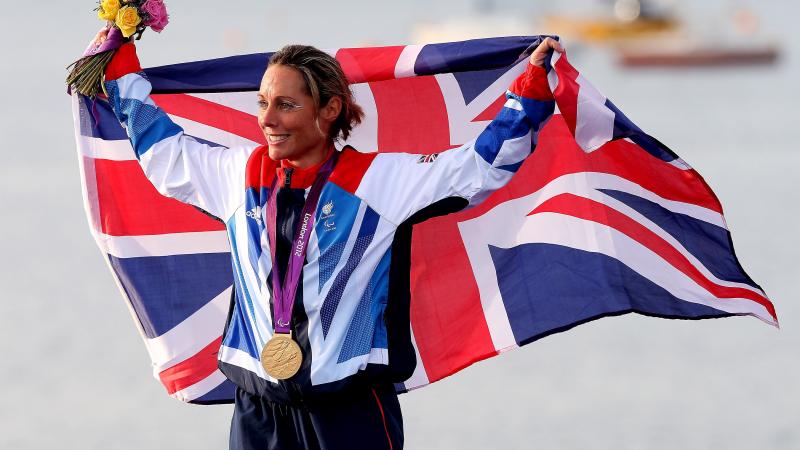