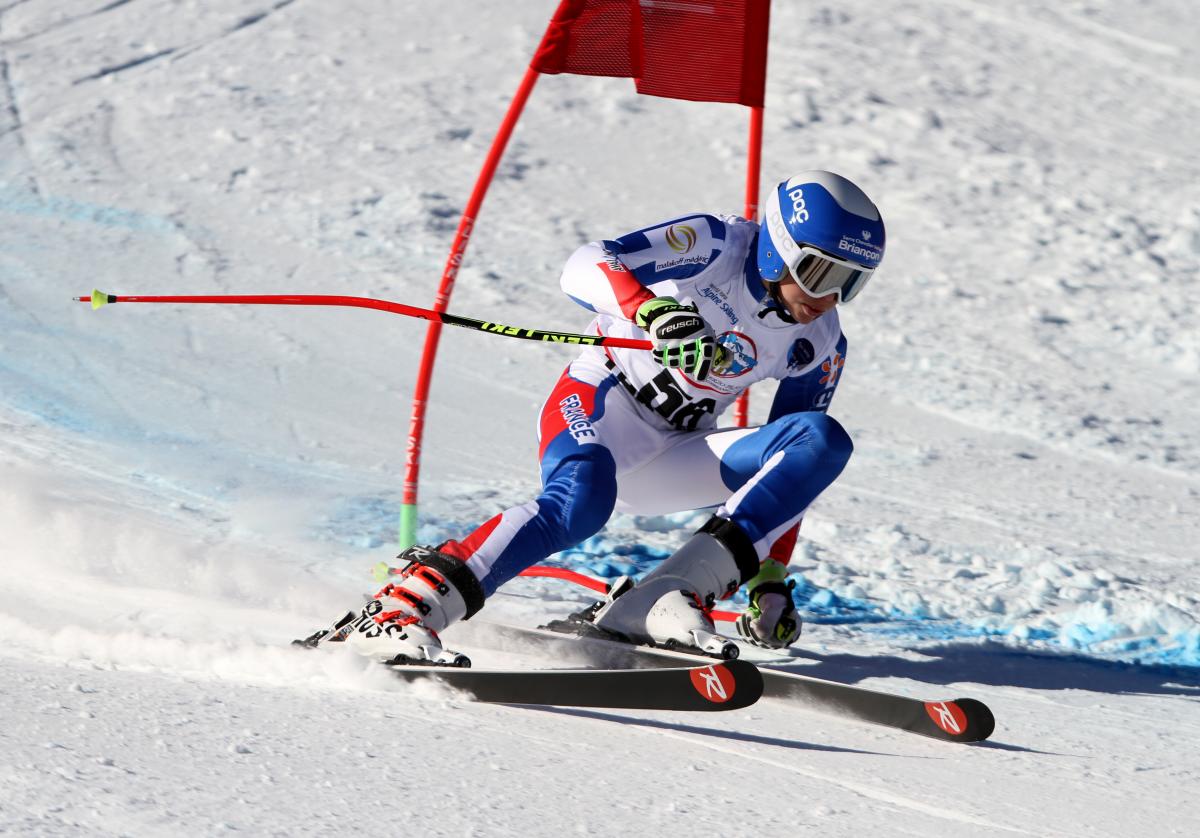 With less than 70 days to go until the PyeongChang 2018 Paralympic Winter Games, France is aiming for its second successive top-five finish in the medals table.

At the Sochi 2014 Paralympic Winter Games, France won 12 medals made up of five gold, three silvers and four bronze medals. Four of France’s golds in Sochi were won by 23-year-old alpine skier Marie Bochet who, in December, was named as the country’s flag bearer for the Opening Ceremony.

Emmanuelle Assmann, President of NPC France & Head of Delegation PyeongChang 2018, said: “In Sochi we got five gold medals and we finished fifth at the nations ranking. We have the ambition to do as well in PyeongChang and everyone is working hard to achieve it.”

At Tarvisio 2017, Bochet - who was returning from injury - won three gold and two silver medals while 16-year-old Arthur Bauchet made a superb impression claiming two golds and silver.

Frédéric Delpy, President of the French Handisport Federation (FFH), said: “In the wake of France’s success at the Sochi 2014 Paralympic Games, the expectations and the excellence levels required have naturally increased. It is about matching that performance and even exceeding it!

“To achieve this, the Federation has implemented optimal conditions with ambition and precision. This push toward achievement is strongly supported by the State and by the Ministry of Sports, which I would like to express my gratitude to, as well as by the French Paralympic and Sports Committee with whom we were able to generate effective synergies around a shared objective.”

Christian Fevrier, National Technical Director FFH, added: “The team’s significant cohesion a strong force. We can count on new and promising elements. For every Paralympic event in which our Para athletes will represent us at PyeongChang, we have several chances of bringing home medal. We have staff dedicated to our athletes’ preparation. We have been going forward together over the past few years now in order to reunite our forces and enable the athletes to benefit from customised follow-up that takes into account their strong and weak points.”