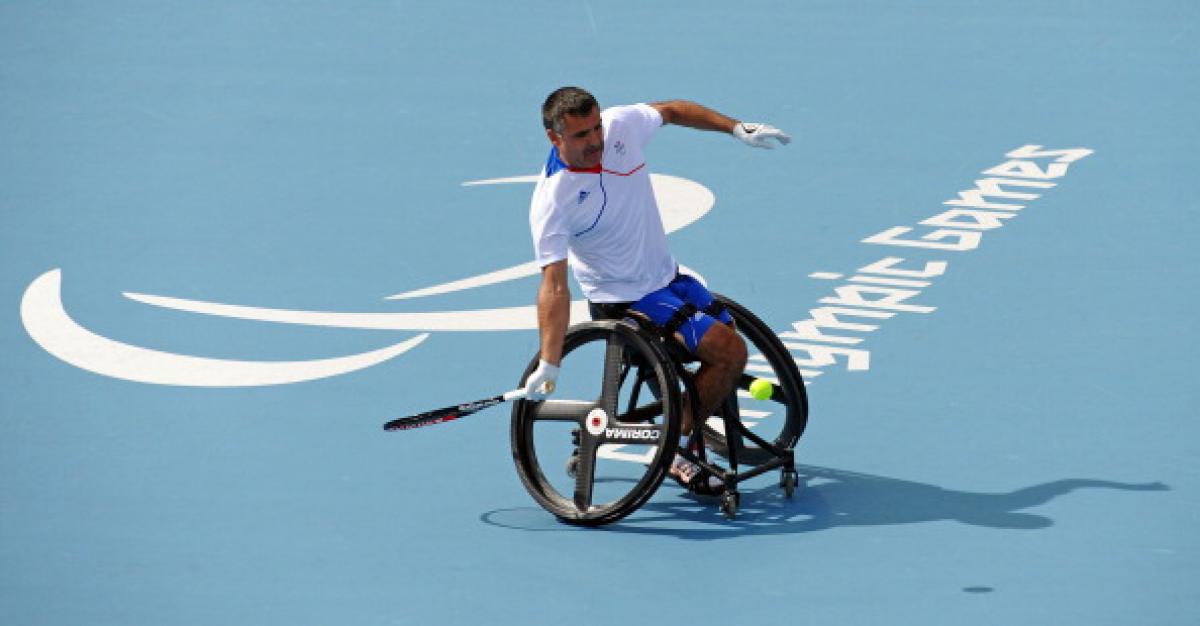 Current men’s wheelchair tennis world No.1 Stephane Houdet is hoping to win his first singles gold at Rio 2016. His teammate and Beijing 2008 doubles champion Michael Jeremiasz will carry the flag at the Opening Ceremony.

“It is a real honour and I am immensely happy to be able to lead the French delegation in my fourth and last Paralympic Games in Rio,” said Jeremiasz.

Switzerland seek to win Paralympic gold through Marcel Hug, who aims to improve on his silver medals in the 800m T54 and the marathon T54 from London 2012.

Cyclist Heinz Frei will be making his fifteenth appearance at Paralympic Summer and Winter Games, hoping to defend the gold medal he won in the men’s time trial H2 four years ago, in London. 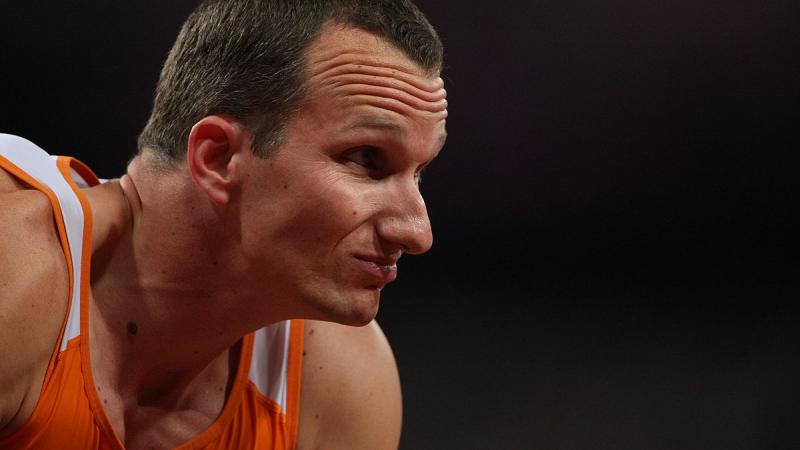 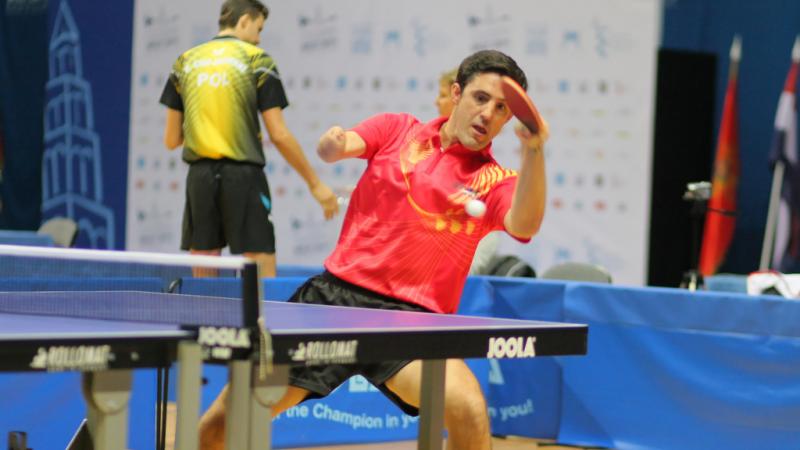