Twelve skiers, snowboarders and Nordic skiers will compete during 2015-16, including at competitions on their home slopes. 08 Nov 2015
Imagen 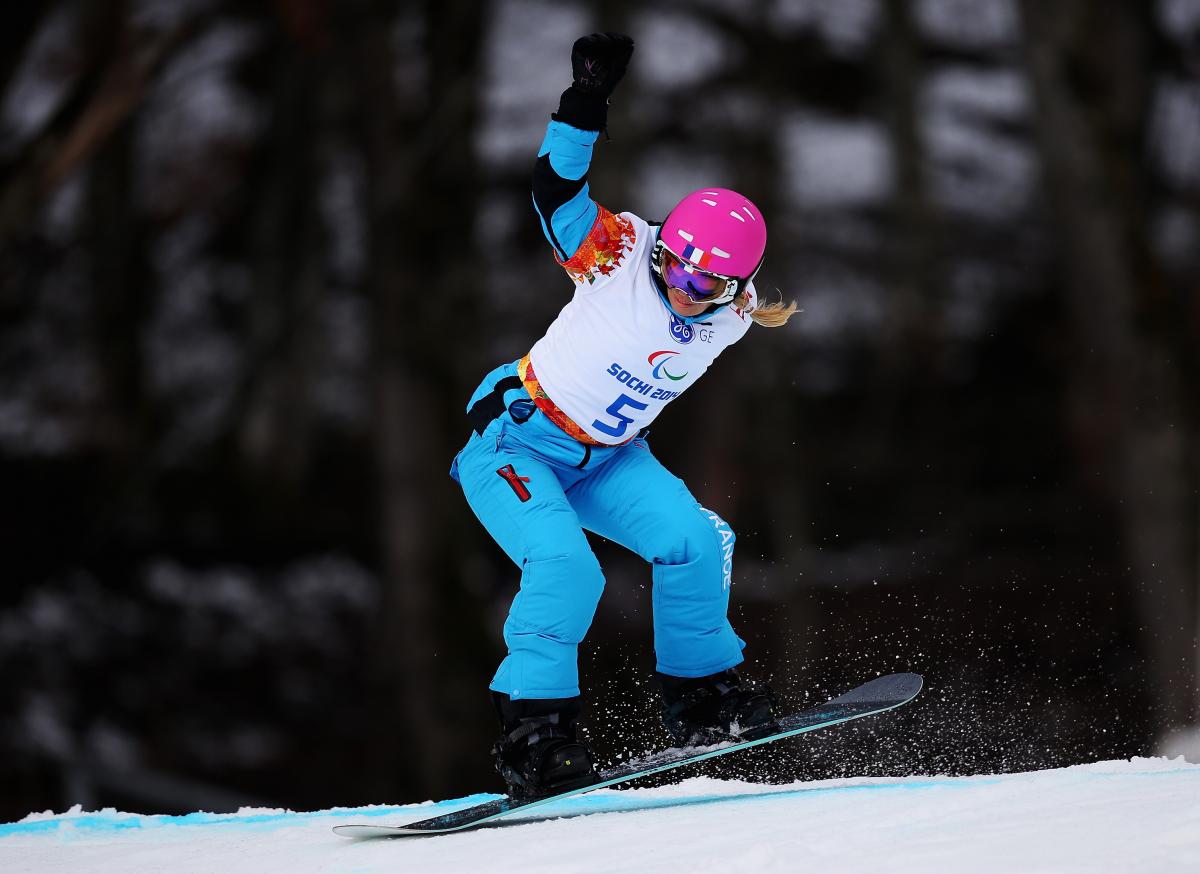 "Our teams are very talented and are animated by a spirit of sharing which I hope will last. All have in mind the Paralympic Games in Pyeongchang 2018 and in the longer term, those of 2022."

The team of 12 athletes who will represent France during the 2015-16 winter sport season have been unveiled.

Christian Femy, Director of Sport at the Federation Francaise Handisport, announced the names of the athletes and staff who will travel to IPC Alpine Skiing, IPC Snowboard and IPC Nordic Skiing competitions over the coming months.

"Our teams are very talented and are animated by a spirit of sharing which I hope will last," Femy said. "All have in mind the Paralympic Games in PyeongChang 2018 and in the longer term, those of 2022."

In alpine skiing, France has been a major player for several years finishing on top of the rankings in 2011 and 2013 and second in 2015.

Led by four-time Paralympic champion Marie Bochet, the Blues are hoping more than ever to assert their supremacy.

"This team is good,” Bochet said. “There is an atmosphere of sport and incredible friendliness. I look forward to tackling the winter. This year we are all keen to shine at home, during the World Cup in Tignes."

In cross-country skiing and biathlon the team can rely upon a young promising group of athletes led by Benjamin Daviet, who won five medals at the 2015 IPC Nordic Skiing World Championships. That included a gold medal in the relay.

"We have achieved one fantastic year in 2014-2015 notably marked by our world title in cross-country relay before the Russians. Now, we have to realize our potential,” Daviet said.

In snowboarding, Paralympic silver medallist Cécile Hernandez-Cervellon is more motivated than ever after winning the overall women’s SB-LL1 World Cup title last season: "This year I have including the chance to race at home in World Cup Angles. With my coach, we get to work today.”

The snow sport calendar will take in venues in France during 2015-16. On 25-29 January the IPC Alpine Skiing World Cup in downhill and super-G will come to Tignes once again.

There will also be a new IPC Snowboard venue in Les Angles, with the Europa Cup Finals taking place between 8-11 March and a World Cup from 9-12 March. 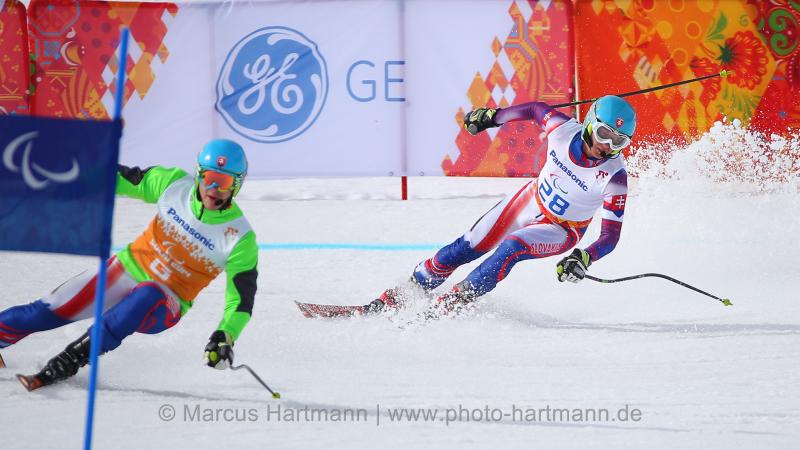 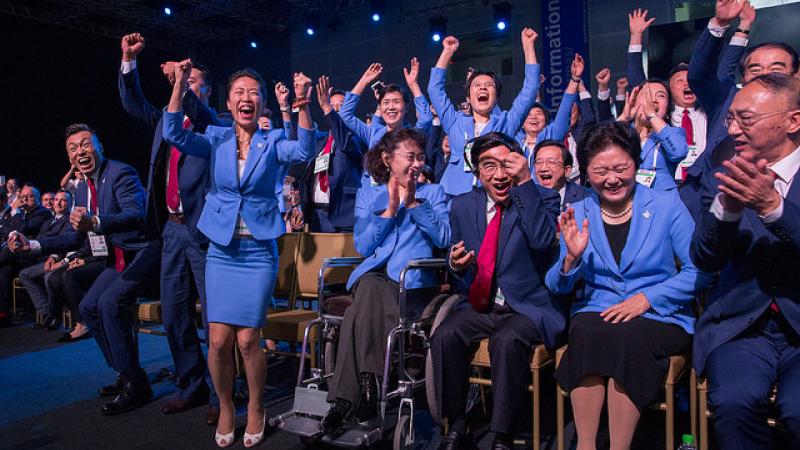