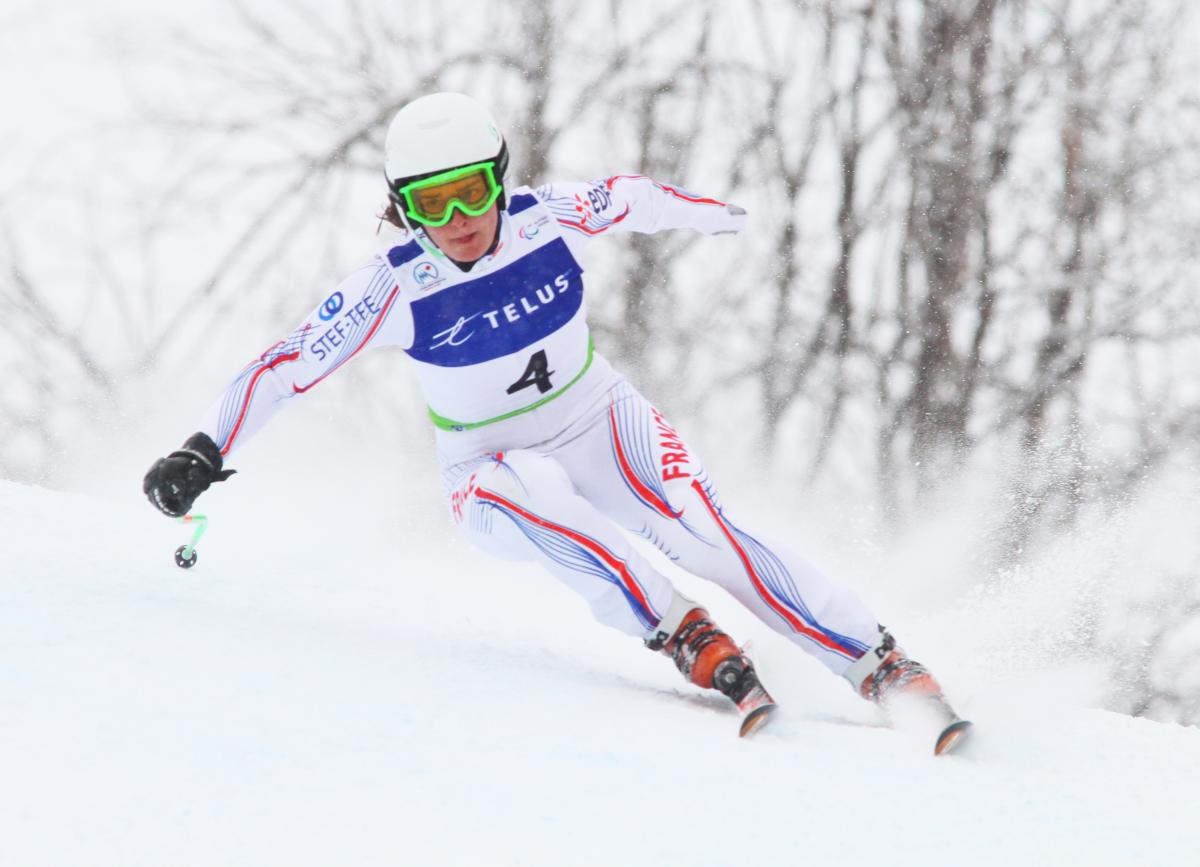 In the women’s Super Combined Standing, Bochet had a tough task beating Germany’s Andrea Rothfuss, who was faster in her Super-G run. But Bochet excelled in the Slalom run to take gold in the Super Combined and win the speed trophy with 430 points. Rothfuss was just behind her with 420 points.

The overall speed event title went to Gauthier-Manuel with 400 points. Salcher was in second place with 331 points.

Slovakia’s Mirsoslav Haraus won the men’s Super Combined Visually Impaired race on the strength of his Slalom performance. But it was not enough to take the overall speed event title. This went to Spain’s Yon Santacana Maiztegui, who came second in the Super Combined. The Spaniard finished the speed events on 380 points, followed by Haraus on 330 points.

In the Women’s Sitting, USA’s Laurie Stephens had been leading the Super-G rankings, but in the Super Combined, she did not finish the Slalom race, collecting no points for the event. Canada’s Kimberly Joines picked up gold, taking advantage of the soft snow conditions. She was followed by USA’s Alana Nichols.

“So yeah, not my best slalom performance but still landed a silver in the super combined! I’ll take it! #WCFinals #USParalympics,” Nichols tweeted from @alananichols21.

Nichols’ silver was enough to propel her to the top of the speed event rankings to take the trophy with 420 points. Stephens was second with 360 points.

In the men’s Super Combined Sitting, USA’s Tyler Walker skied to victory on the strength of his Slalom time (40.33 seconds). Japan’s Taiki Morii and Takeshi Suzuki tied on silver with an overall time of 1:43.70 for both runs. Morii was much faster on the Super-G run and Suzuki made up the time in the Slalom run.

"We are proud to be hosting the 2012 IPC World Cup Finals at Panorama," said Rick Jensen, President and CEO of Panorama Mountain Village. "Having the IPC World Cup here is not only a win for us, but for Canada as well. It once again sets our country on the world stage as the destination for winter sport."

The close results mean nothing will be decided until the very last race. 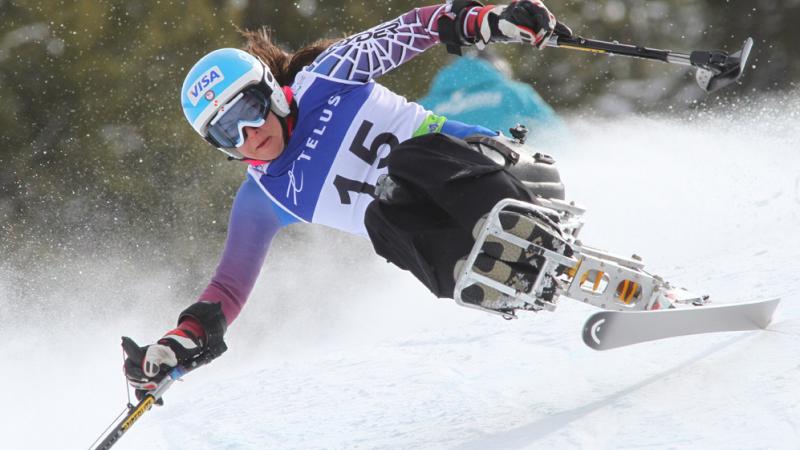