Athletes from all three sports have been completing summer training before getting back to the snow. 29 Aug 2016
Imagen 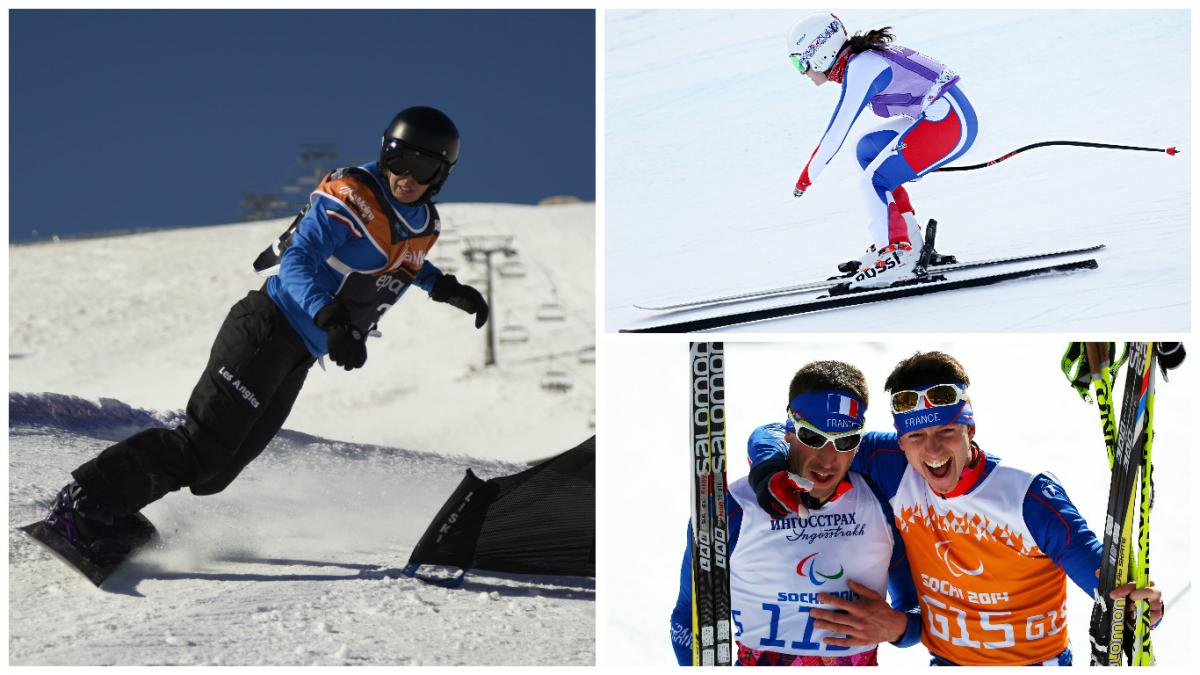 French alpine skiers, snowboarders, biathletes and cross-country skiers have been training hard over the summer months, in preparation for their respective World Championships taking place in 2016-17.

The alpine ski team has been focusing on physical preparation since June.

At her side Jordan Broisin, Frederic François and Yohann Taberlet have a single goal this winter - to be ready for the World Championships in Tarvisio, Italy from 23-31 January.

"This season will be a great way to prepare for the Paralympics [in 2018], both athletically and mentally,” Bochet said.

The group will start training on snow in Ushuaia, Argentina, from 3 to 23 September.

Nordic skiers have been alternating between snow skiing, roller-skiing and physical preparation. They have been training with their new shooting coach, Pascal Margueron, who also works with the Ski Committee of Savoy.

Paralympic and Worlds medallist Benjamin Daviet said: "The sensations on snow are good and also in the mind, despite a small injury in late June that I have recovered from well."

Thomas Clarion and Anthony Chalencon have the World Championships in Finsterau, Germany, from 11-19 February in their sights. "We hope to keep our title relay and I personally will do everything to go for individual gold," Chalencon said.

French biathletes and cross-country skiers have been in La Feclaz from 22-26 August and will be there again from 5-9 September.

High altitude training for the French snowboarders is already underway in Argentina until 3 September.

"We have the chance to visit us one of the most impressive sites in the world. It will not be easy but it will bring us a lot," said Paralympic silver medallist Cécile Hernandez-Cervellon, who also won the overall IPC Snowboard women’s SB-LL1 World Cup last winter.

Hernandez-Cervellon is pleased to have been joined by teammate Maxime Montaggioni who competes in the men’s SB-UL.

"This creates a real competition. I just love it. Regarding motivation, it is looking good. I think about the 2018 Games [in PyeongChang] when I wake up the morning and last thing at night.

The Para snowboard World Championships will also take place in 2017 in Big White, Canada, between 1-9 February. 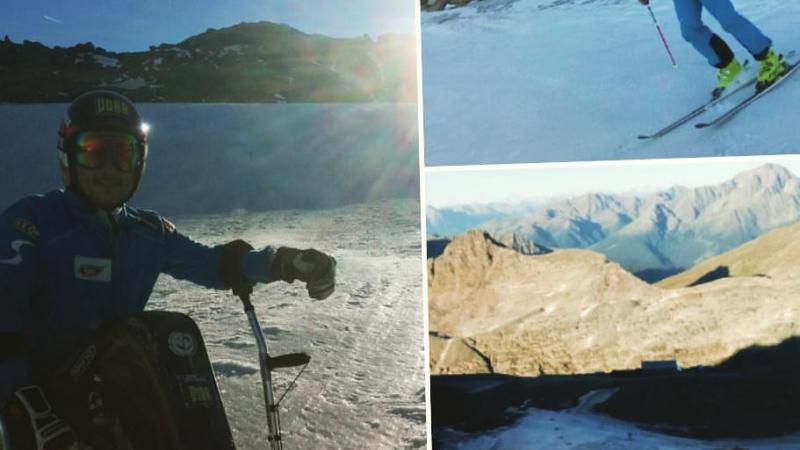 Alpine Skiing
Austria back on snow ahead of crucial season start