After leaving the IPC Biathlon and Cross-Country World Cup in Tyumen, Russia, with seven medals, the team are enjoying their best start to a season. 11 Dec 2015
Imagen 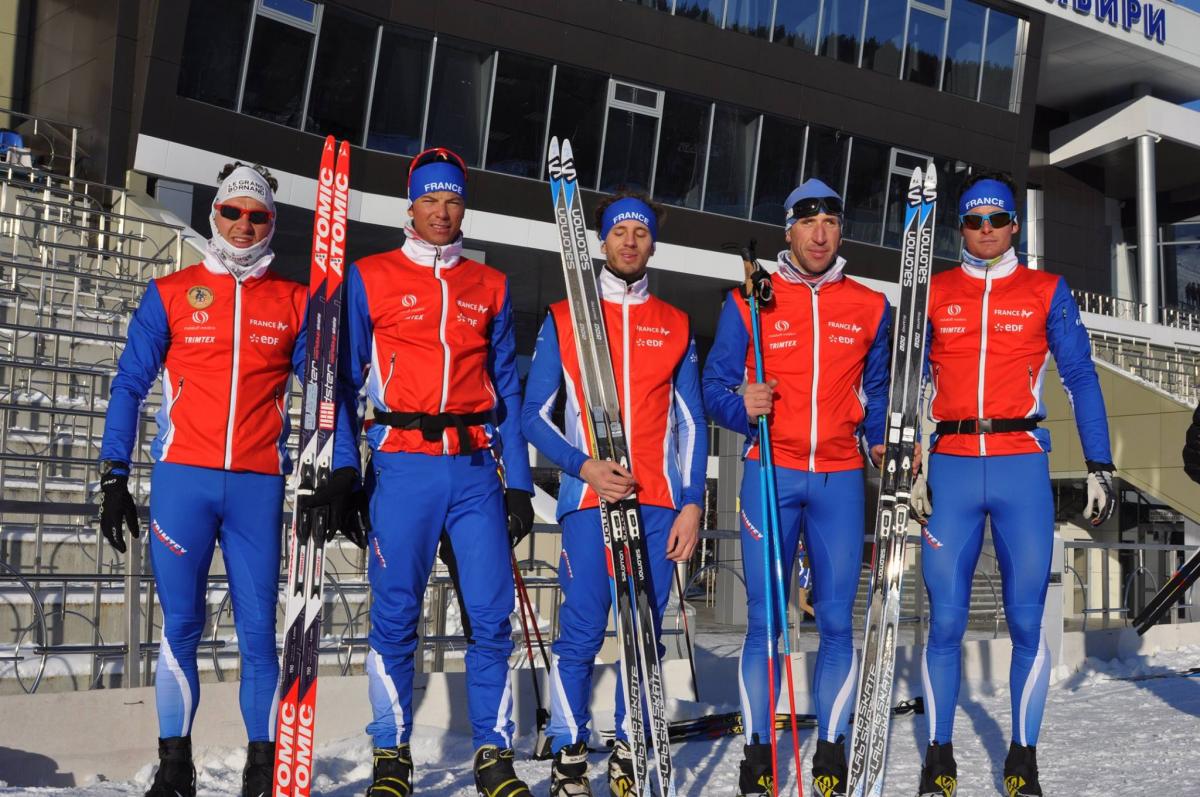 The French Nordic skiing team enjoyed their best ever start to a season recently, with seven medals from the IPC Biathlon and Cross-Country World Cup in Tyumen, Russia, between 2-9 December.

Thomas Clarion (Ski Club of Agy) and new guide Antoine Bollet Antoine (La Feclaz) made a promising start in the men’s visually impaired with a second place in long distance cross-country and third in the biathlon sprint.

With a gold medal in the long distance biathlon, three silver medals in cross-country and biathlon and a further bronze medal in biathlon sprint, Daviet was big winner of the week.

"Five starts and five medals ... It's more than positive, it’s very encouraging,” the Le Grand Bornand skier said. “I still have some issues to work on to be systematically ahead and I'm going to start on my return [to France]. My aim is more than ever to stay on the podium overall, including biathlon."

"The results show that the athletes have strong foundations, Femy commented. “We begin a cycle that will take us to the Paralympic Games in 2018 [PyeongChang, South Korea] and are already present on all distances and in all disciplines. This is a very good indicator."

The next stage of the World Cup takes place in Finsterau, Germany, between 21-28 February. 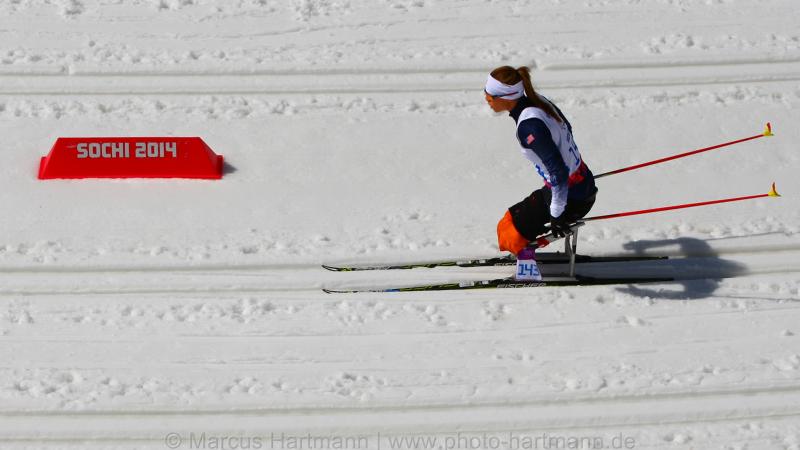 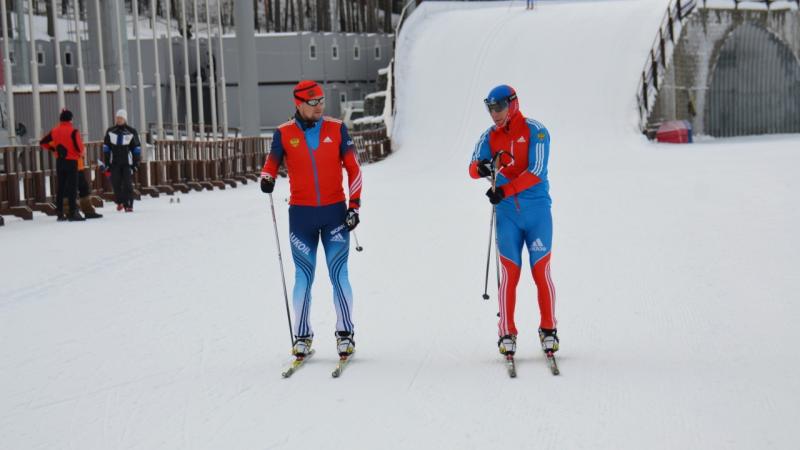