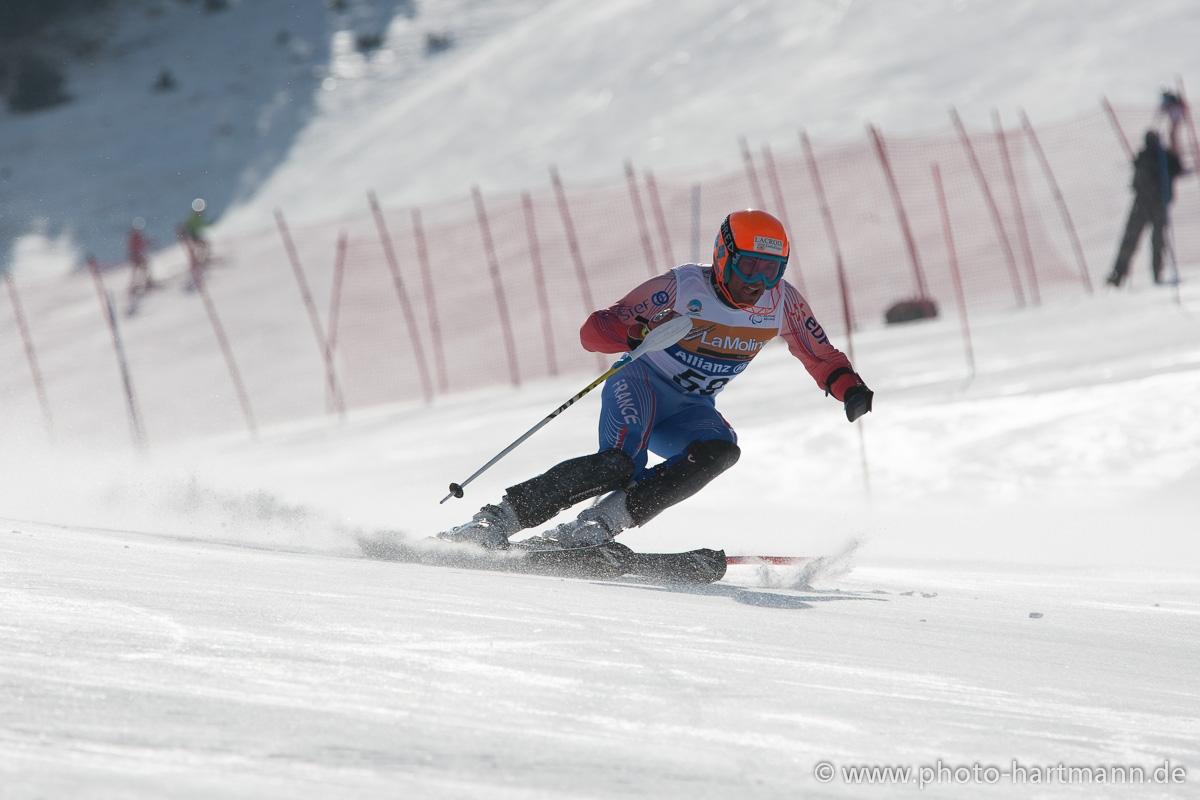 World champion Schaffelhuber (1:18.32) completed a hat-trick of victories for the week ahead of teammate Anna-Lena Forster (1:26.42).

Slalom world champion Vincent Gauthier-Manuel sealed his second victory in as many days in the final slalom races of the IPC Alpine Skiing World Cup in St. Moritz, Switzerland, on Thursday (6 February).

Frenchman Gauthier-Manuel (1:08.26) has not secured too many wins this season in the men’s standing class but has been in superb form in the penultimate World Cup event of the season. Fastest in both runs, he finished ahead of Russia’s Alexander Alyabyev (1:11.04) and teammate Cedric Amafroi-Broisat (1:13.58).

In the sitting events, Germany’s Anna Schaffelhuber and Thomas Nolte both secured wins in the women’s and men’s races respectively.

World champion Schaffelhuber (1:18.32) completed a hat-trick of victories for the week ahead of teammate Anna-Lena Forster (1:26.42).

In the men’s race, 29-year-old Nolte triumphed over Dino Sokolovic (1:15.70), despite the Croatian, who won Wednesday’s slalom, posting the fastest first run. Sokolovic could only finish sixth in his second run to secure second. Austria’s Dietmar Dorn (1:16.05) was consistent in his racing to claim third.

Final slalom rankings for all classifications in the 2013-14 IPC Alpine Skiing World Cup are available to view online.

Skiers will now have a short break to recover before the IPC Alpine Skiing World Cup Finals begin from 24-27 February with downhill and super-combined events being contested in the Italian resort of Tarvisio.