A team of eight German athletes will travel to Cable, USA, on Tuesday (20 January) to compete in the 2015 IPC Nordic Skiing World Championships from 23 January to 1 February. 19 Jan 2015
Imagen 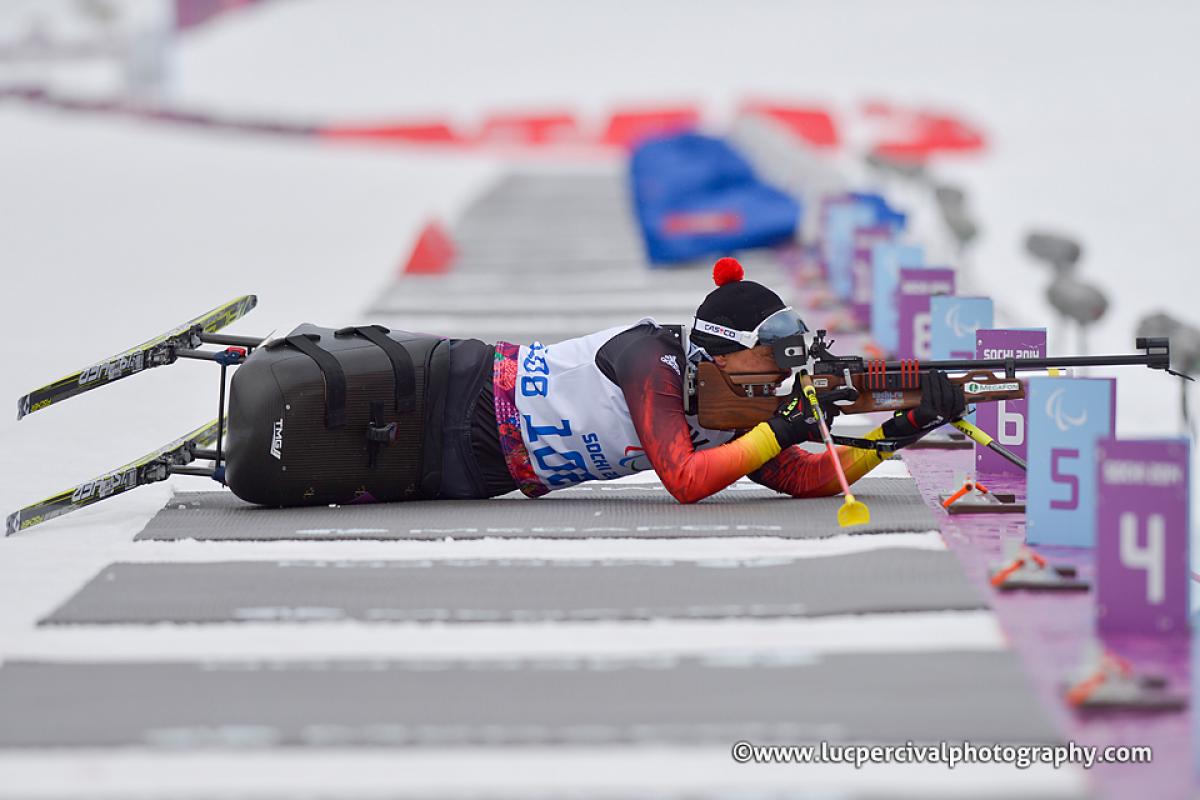 After an eight-day training camp in Livigno, Italy, the German Nordic Skiing team will travel to Cable, USA, on Tuesday (20 January) to compete at the 2015 IPC Nordic Skiing World Championships starting on Friday (23 January).

The Paralympic champion in biathlon sprint sitting, Andrea Eskau, is the biggest medal hope in the German team.

“She has further improved her technical skills,” said German national coach Ralf Rombach. The 43-year-old Eskau did not compete at December’s Nordic Skiing World Cup in Vuokatti, Finland, and instead trained on her own for the World Championships.

Eskau’s teammate Anja Wicker, Paralympic gold and silver medallist from Sochi, will be one of her strongest competitors, travelling to Cable with two podium finishes at the World Cup in Vuokatti.

“I am really looking forward to the World Championships and want to ski as far upfront as possible,” said 23-year-old Wicker who has just been nominated to the German Top Team to receive extra funding.

On the men’s side, sit-skier Martin Fleig is hoping for medal success in Cable. The 25-year-old reached his first World Cup podium in Vuokatti.

“Martin is getting better every day. He has trained hard and focused and could very well spoil the broth for the Russians,” said Rombach.

More than 150 athletes from 20 countries are set to compete in the 2015 IPC Nordic Skiing World Championships in Cable, USA, from 23 January to 1 February.

They will be greeted by Cable 2015 Mascot Tim Burr and will attend the Opening Ceremony on 23 January, before competition starts on Saturday (24 January).

At the last World Championships in Solleftea, Sweden, in 2013, Russia finished atop the medals table with a total of 56 medals, 22 of which were gold.