Forty six German para-athletes have been included in the Top Team which provides funding for their preparation for the Rio 2016 and PyeongChang 2018 Paralympics. 14 Jan 2015
Imagen 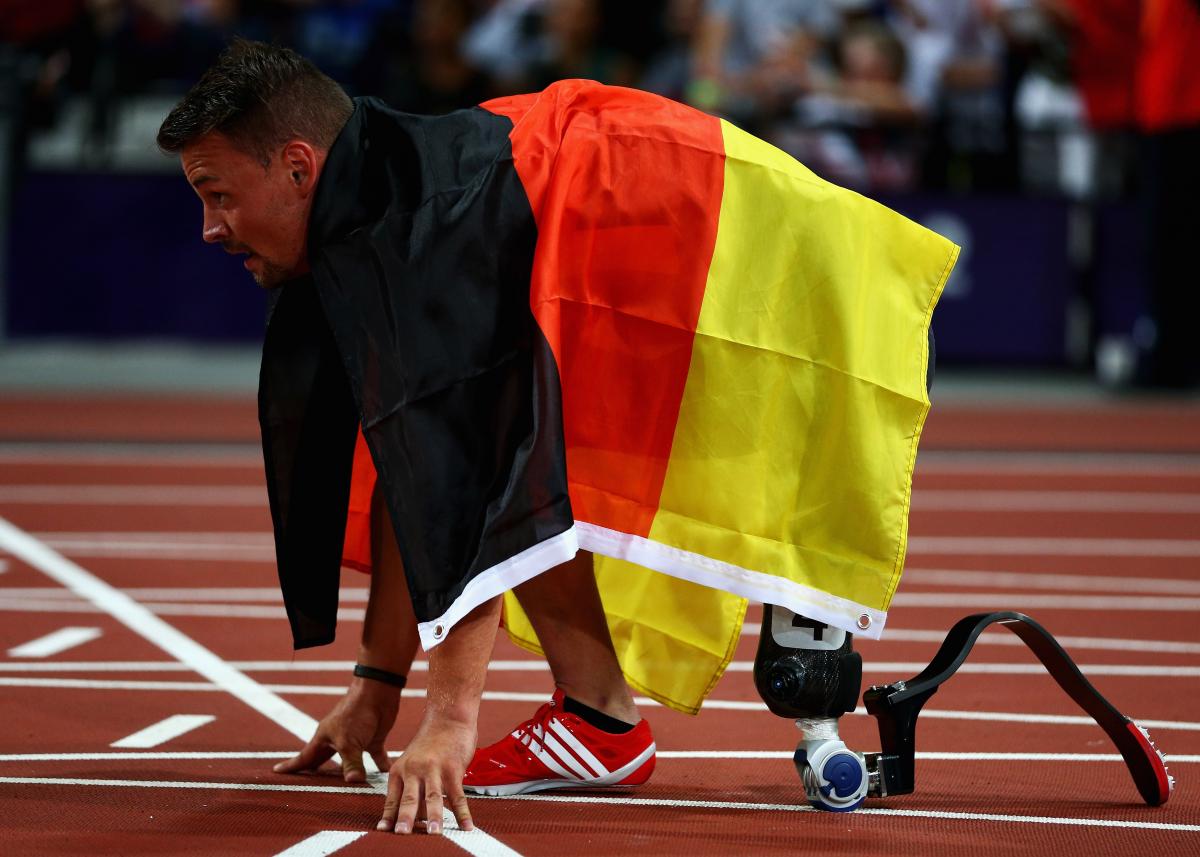 The German National Paralympic Committee (DBS) has appointed 46 para-athletes to be part of the new Top Team for the Rio 2016 Paralympic Games and the PyeongChang 2018 Paralympic Winter Games.

As part of the Top Team, the German medal hopefuls – 29 female and 17 male para-athletes - will receive extra funding which will enable them to better focus on their training and preparations for the upcoming Paralympics.

Financed by the DBS sponsors Allianz and Deutsche Telekom, the Top Team provides more financial independence for athletes to have more time for training and competitions. Each athlete receives a base funding of EUR 400 per month. In addition, employed athletes can reduce their working time by up to 50 per cent with their employers receiving a financial compensation. Students are also part of the Top Team.

Former German President Horst Köhler initiated the Top Team during the Torino 2006 Paralympic Winter Games, when he convinced Allianz and Telekom to support the project.

“The funding of the Top Team for Rio and PyeongChang by our partners Allianz and Telekom improves the conditions for an ideal preparation. The success of the past proves that we are on the right way with this concept,” said DBS President Friedhelm Julius Beucher.

To find out more about the Top Team visit the DBS’s website.