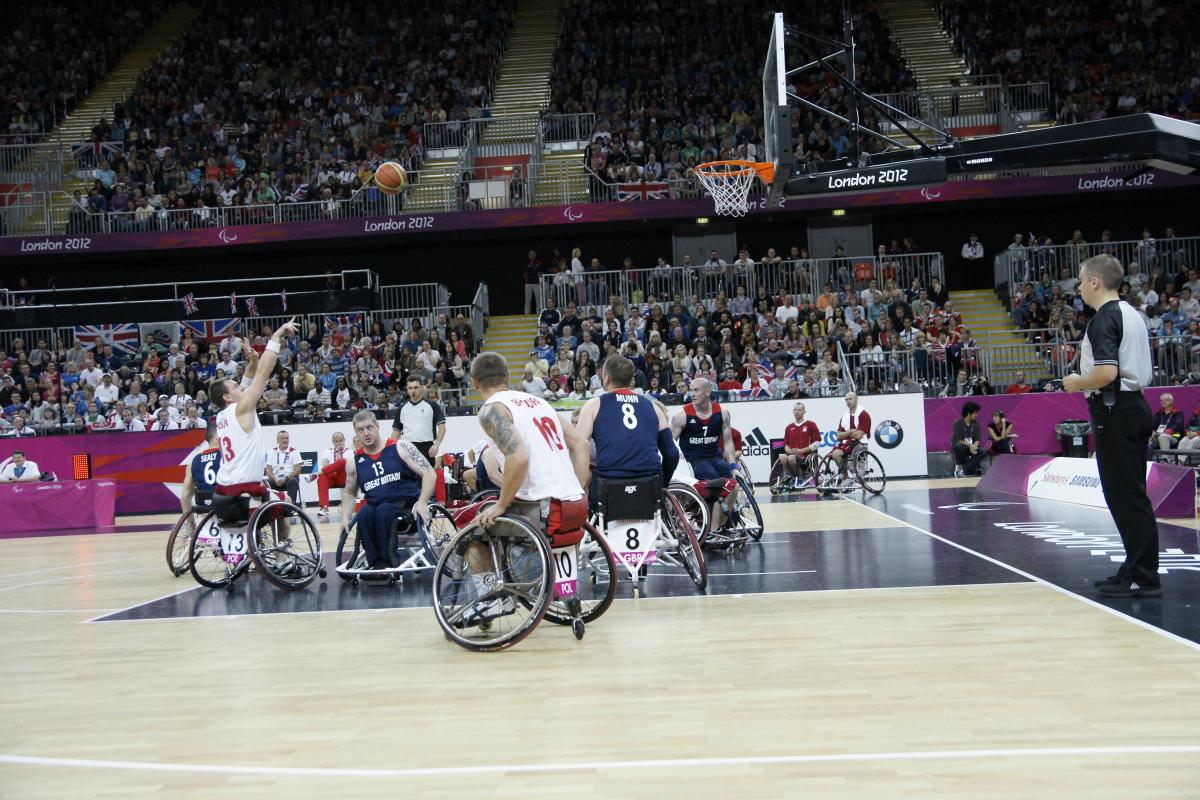 Poland's U22 players participate at IWBF U22 European Champs and hope to play at Paralympic Games like London 2012.

The German men’s wheelchair basketball team started their defence of the IWBF U22 European Championships title in Zaragoza, Spain, on Wednesday (3 September) with a 50-33 win over the host nation.

Having won the European title two years ago in Stoke Mandeville, Great Britain, and the world championships last year, the German team, due to age limitations, only has six survivors from previous years. As a result their modest goal is the semi-finals.

“Those who were coming from the bench last year now have the chance to prove themselves and the new ones have the opportunity to take to the European stage for the first time,” said Germany’s head coach Peter Richarz.

Also in Group B, Italy opened with a 81-50 win over Poland 81-50 and will next face Spain who, despite losing to Germany, opened the Championships on Tuesday (2 September) with a 53-42 win over Poland.

In Group A, Great Britain secured their first win of the tournament against Israel, 93-32 and will face France, who lost 72-50 in their opener to Turkey, next

The IWBF U22 Wheelchair Basketball European Championships will continue until Sunday 7 September. Eight teams are competing in two groups. The semi-finals will be played on Saturday, 6 September, while the medal games take place a day later.