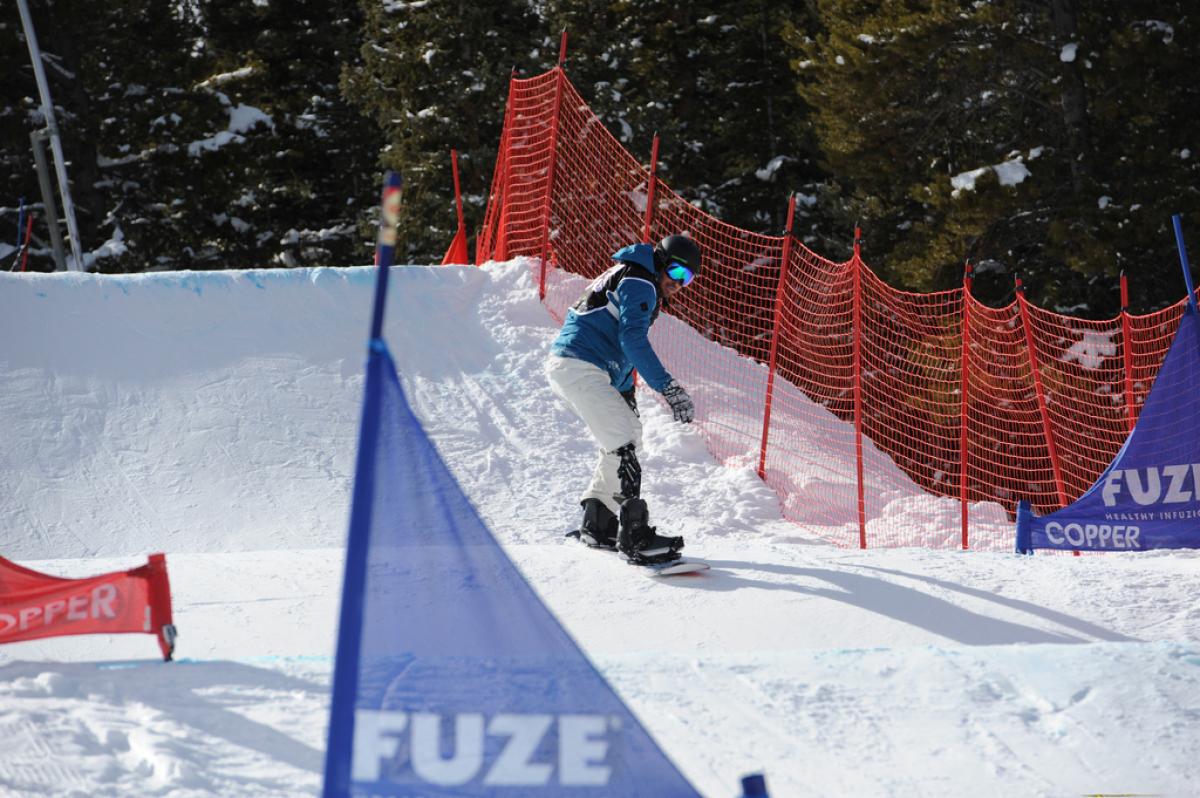 “To show 35 hours of Brazil’s first appearance at a Winter Games underlines how committed the Brazilian Paralympic Committee and Globo are at raising the profile of Paralympic Sport in the lead-up to Rio 2016 and both should be congratulated for their efforts.”

The IPC has awarded the host broadcast rights in Brazil for Sochi 2014 to the Brazilian Paralympic Committee who, in turn, have sub-licensed the rights to Globo.

Globo, who showed a record 95 hours of coverage from London 2012, will now show 35 hours of live and pre-recorded coverage from Sochi, roughly equating to four hours per day via cable channel Sportv.

Sir Philip Craven, IPC President said: “This is fantastic news as it will be the first time the Paralympic Winter Games have been shown in Brazil, breaking new ground for the event.

“To show 35 hours of Brazil’s first appearance at a Winter Games underlines how committed the Brazilian Paralympic Committee and Globo are at raising the profile of Paralympic Sport in the lead-up to Rio 2016 and both should be congratulated for their efforts.”

Andrew Parsons, Brazilian Paralympic Committee President, said: “This is a landmark agreement for Paralympic sports in Brazil and shows the growing interest ahead of the Rio 2016 Paralympic Games. Globo and Sportv have always been a very good friend of the Paralympic Movement in Brazil and they’re helping us to increase public awareness of our athletes, our main competitions and everything on the road to Rio 2016.”

Globo and Sportv have a long background of supporting the Paralympic Movement in Brazil. They bought the rights to broadcast exclusively the London 2012 Paralympic Games and also showed live the IPC Athletics and IPC Swimming World Championships, last year in Lyon, France, and Montreal Canada respectively. They are the only TV station from Brazil with journalists in Sochi, to exhibit all the thrill of this remarkable moment for Brazilian sport.

Ahead of the Games, the IPC has announced a number of other major broadcast agreements for Sochi 2014 including NBC in the USA, EBU in Europe, Channel 4 in Great Britain, NHK in Japan, ABC1 in Australia and Attitude Pictures in New Zealand.

The Sochi 2014 Paralympic Winter Games will take place between 7-16 March and will feature around 575 athletes from 45 countries.

They will compete in 72 medal events across five sports – alpine skiing, biathlon, cross-country skiing, ice sledge hockey and wheelchair curling. Like Brazil, para-snowboard will make its Games debut in Sochi as part of the alpine skiing programme.

In 2010 the Paralympic Winter Games took place in Vancouver, Canada and attracted 502 athletes from 44 countries. A cumulative global audience of 1.6 billion people watched the Games on television. 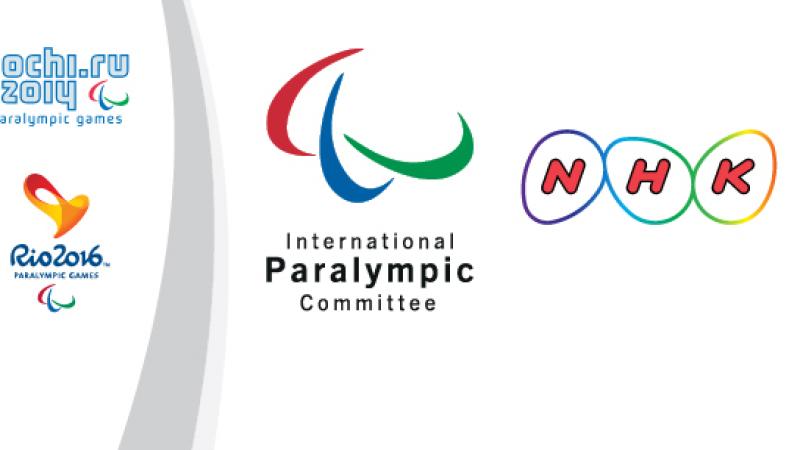