Goalball to be contested at 2017 Pajulahti Games

Lahti, Finland, will stage the event from 20-22 January, with goalball teams from nine countries competing in both men’s and women’s tournaments. 19 Jan 2017
Imagen 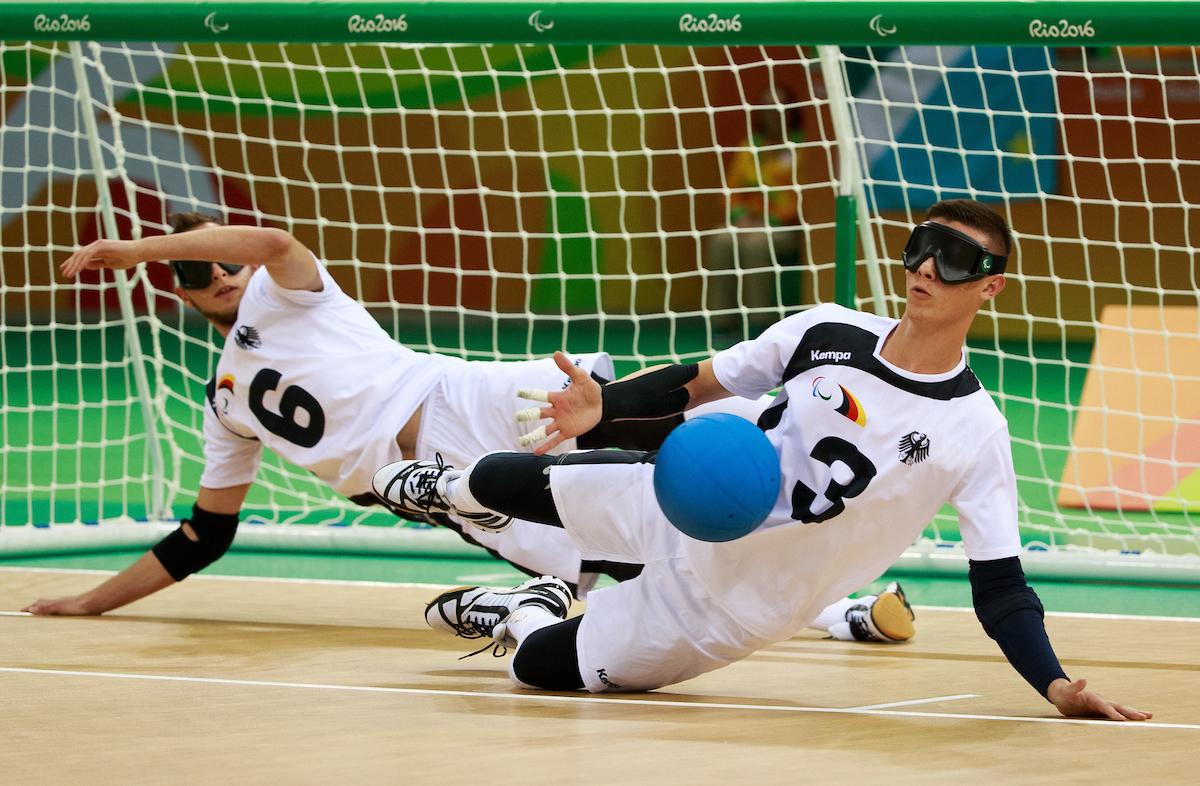 Oliver Horauf GER and Thomas Steiger GER mind their goal. Germany versus Algeria in the Men's Goalball in the Future Arena.

The goalball season will kick off at the 2017 Pajulahti Games in Lahti, Finland, from 20-22 January, with teams from nine countries competing in both men’s and women’s events.

In the men’s tournament, Finland I will share Group A with Sweden, Great Britain and Lithuania II, whilst Finland II will be joined by Germany, Belgium and Lithuania I in Group B.

All teams will qualify for the quarter-finals, with the pairings being determined by their final position in the group-stage.

The group winners will face the fourth placed team from the other pool, whilst the second-place teams will play against the third ranked sides.

The victors will advance to the semi-finals, with the two winners qualifying for the final.

In the women’s event, Finland, Russia, Israel, Great Britain and Spain will play against each other in a round-robin, with the top four teams making it to the semi-finals.

The Pajulahti Games are an annual multi-sport competition organised by the Finnish Sports Association of Persons with Disabilities at the Pajulahti Sports Institute in Lahti.

Athletics, goalball, judo, powerlifting, sitting volleyball, showdown and wheelchair rugby will be the seven sports contested in this year’s edition.

More information can be found on the 2017 Pajulahti Games’ website.