Golubkov, Masters, Nilsen start off season on a high 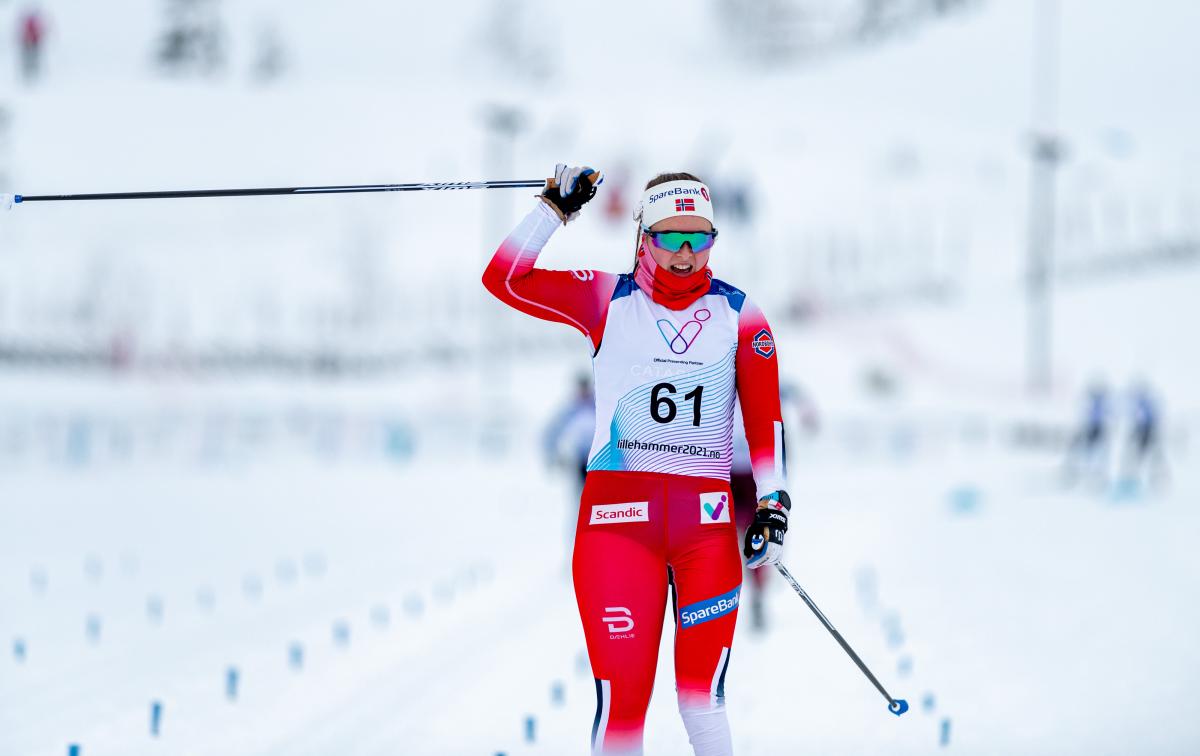 Russian athletes made a strong statement at the first World Para Nordic Skiing World Cup of the season, taking a total of 28 medals in the four days of cross country racing in Lillehammer, Norway.

Sit skier Ivan Golubkov got a perfect record in his races to add four gold to Russia’s total tally of 10 gold medals.

“It was the first race of the season and I was a bit nervous, but I got my lungs going and I think it will be easier in the next races,” Golubkov said.

To top off their individual medals, Russian skiers took the top two places in both the open and mixed relays, showing the depth and versatility of the team that promises to be tough opposition for the Crystal Globes this season.

The host nation also recorded a solid performance at the season’s opener thanks to the efforts of Norwegian standing skier Vilde Nilsen.

Last season’s Crystal Globe winner in cross country swept gold in the individual events on her home ground, which will serve as the site of the 2021 Para Snow Sports World Championships.

“It’s so special to win here in Lillehammer,” the 18-year-old said. “It’s in Norway and I have many emotions right now. It’s here we’re training all the time and it’s good to be here and training before the World Championships in 2021. It’s a great experience.”

Nilsen got the better of three-time Paralympic champion Ekaterina Rumyantseva, who took silver in the short distance and sprint, as well as her biggest rivals from last season, Ukraine’s Liudmyla Liashenko and Oleksandra Kononova, who shared one silver and four bronze medals among them.

The reigning Crystal Globe holder in cross country, Masters was golden in all her three individual races in Lillehammer and was even more thrilled to share these podiums with her teammate, who took silver in the same races.

“Our team did a really amazing job with the skis and it’s pretty awesome to start the World Cup season with your teammate, one-two on the podium,” Masters said. “It is a good starting point for the season.”

Russia’s Vera Khlyzova and Anna Panferova featured in a similar double act in the women’s visually impaired races, with the exception that Panferova managed to beat her teammate to the gold in the final sprint.

The races in Lillehammer tested the athletes thoroughly. In addition to a challenging course, the athletes had to contend with cold winds, snow and fog. For the most decorated Paralympic cross-country skier in history, Brian McKeever, it was the perfect opportunity to test the course that will host the upcoming World Championships.

The Canadian skier wrapped up the season’s opener with a gold medal in the short distance of men’s visually impaired and a silver in the middle distance and sprint, behind Russia’s Stanislav Chokhlaev and Sweden’s Zebastian Modin, respectively.

“It’s nice to be back here in Lillehammer,” McKeever said. “It’s the first time in a long time we’ve seen a real course. It’s hard. It’s got some good climbs in it and it’s good. That’s what we like. This showcases the ability of the Paralympic athletes when you have a hard course and you can see just how strong these guys are.”

The sprint was the last race for McKeever in Lillehammer since he competes only in cross country. For the vast majority of the other athletes, however, the competition continues with two biathlon races set to take place on 18 and 19 December. 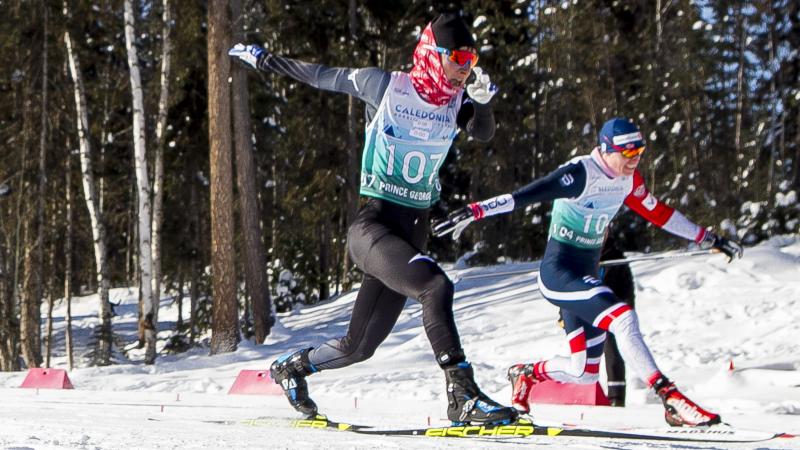 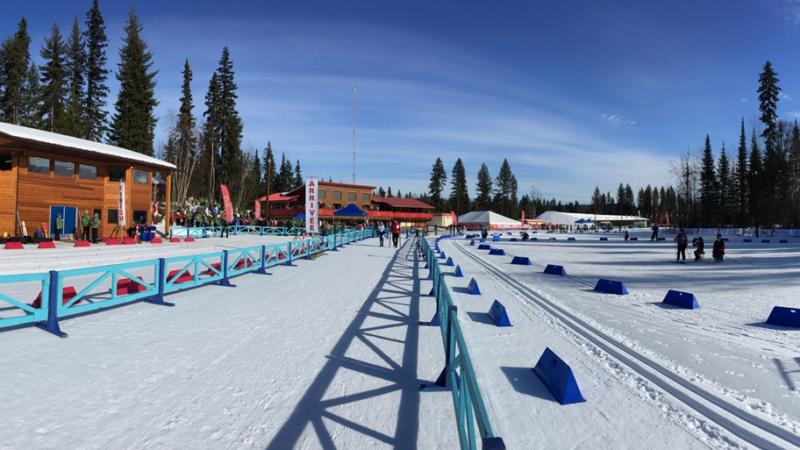