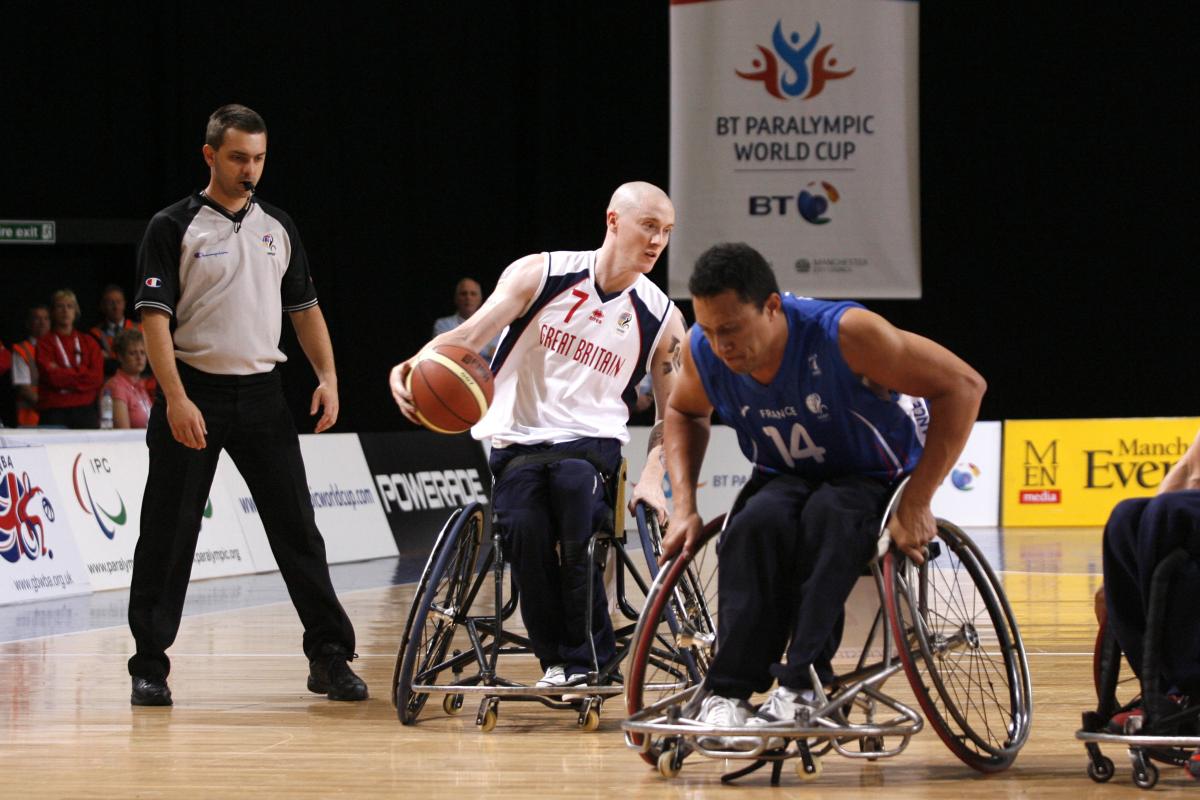 Great Britain’s women’s wheelchair basketball team took gold last time around, and will have their work cut out once again when they face 2011 defeated finalists Germany, Australia and world number one team USA at the Manchester Regional Arena.

The men’s team, who could not repeat their 2010 winning performance last year, instead settling for bronze, will attempt to reclaim their title against USA, Germany and Japan, who will compete on behalf of the rest of the world team.

With the London 2012 Paralympic Games just around the corner, women’s coach Garry Peel is well aware of the importance of this event and says his charge are confident of taking the title once again this year.

“Having won this event last year, we’re will be looking to emulate it again this time around,” said Peel. “We’re under no illusions that this will be a tough ask what with the participation of the world number one side, USA, but if we want to be the best we have to beat the best.

“Both Standard Life Great Britain wheelchair basketball teams are full of confidence at the moment, which is vital if you want to be successful, and we want to build on this confidence by putting in a performance to remember at the Manchester Regional Arena.”

Men’s coach Murray Treseder is also keen to stress the importance of the competition and insists his team – who are now ranked number two in the world – are keen to kick-start their 2012 summer to remember with victory in Manchester.

Treseder said:” We are eagerly anticipating the BT Paralympic World Cup this year. It’s a critical event in our Paralympic build up, as it gives us a unique opportunity to play the best in the world in the lead up to London 2012 in front of home crowds in the UK.

“The team’s preparation is going well as we assimilate Jon Pollock and Terry Bywater, back into the team for the first time since winning the European Championships in Israel last September.

“The team welcomes back Jon Pollock after a 12 month absence and his world class leadership will be a bonus to the excellent performances the team produced in the European Championships as we head to London.”

Football 7-a-side, which returns to the competition after a year’s hiatus, will showcase some of the world’s finest teams, including Republic of Ireland, USA and Brazil.

And head coach Lyndon Lynch said: “The BT Paralympic World Cup is the last competitive opportunity prior to London for GB squad to test readiness for the games against quality opposition like Brazil, USA and the Republic of Ireland.

Brazil’s inclusion mean they return to the city for a second successive year and will be able to familiarise themselves with the training facilities in Manchester, where they will be basing themselves for training ahead of the London 2012 Paralympic Games, before the world’s attention is turned to Rio in 2016.

Neil Fairlamb, Head of Sport for Manchester City Council, commented: “Manchester is once again playing a major role in Paralympic Sport this year with the BT Paralympic World Cup celebrating its eighth year. Our relationship with international teams such as Brazil is something we are very proud of. The visit of the Brazil Paralympic Team is a great coup for the city in the lead up to the London 2012 Paralympic Games. The team will receive a warm welcome to Manchester alongside the Australian Swim Team, GB Paralympic Swimming and Thailand training camps which we are also hosting."

The BT Paralympic World Cup is the largest annual international multi-sport competition in elite disability sport. BT is entering its fourth year as title sponsor, upholding its strong commitment to disability sport in the UK that stretches back over twenty years.

Manchester has committed for the eighth consecutive year to hosting elite international athletes competing across Wheelchair Basketball, Athletics and Football 7-a-side. In addition, Boccia and Sitting Volleyball will once again be represented, with international matches staged during the competition.

The event schedule will see the Manchester Regional Arena host all events, starting with Athletics on 22 May, followed by Wheelchair Basketball and Football 7-a-side on 23-26 May. The Boccia match will be staged on 24 May and the Sitting Volleyball international match will be held on 25 May. 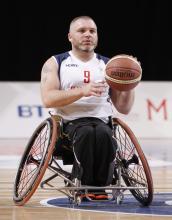