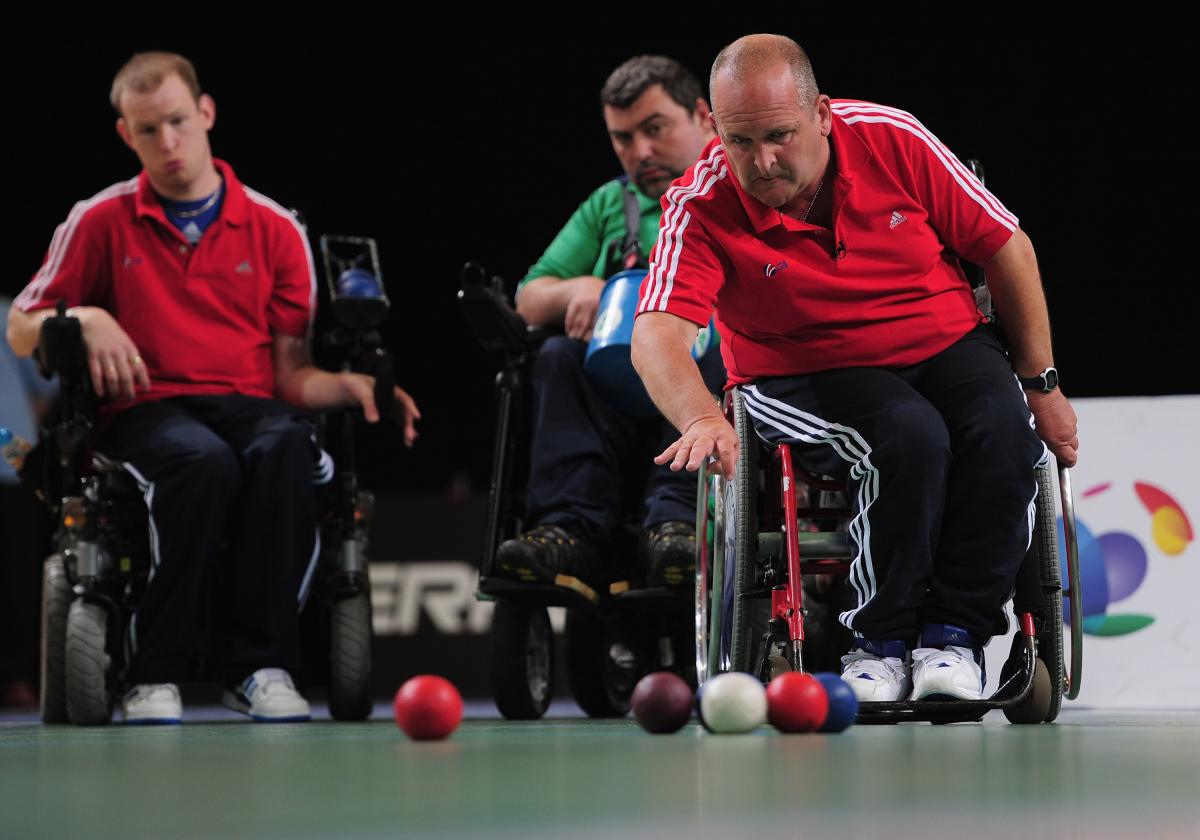 Great Britain's BC1-player David Smith and BC2-player Nigel Murray both won gold in the individual Boccia competition on Saturday (5 May) at the Boccia test event, part of the London Prepares series. Their teammate Jacob Thomas took bronze in the BC3 competition.

The tournament was held at the Basketball Arena, although during the London Paralympics, Boccia players will compete in ExCeL.

David Smith beat Korea's Kwang-Min Ji 3-1 in the final. Though Ji won the first end, Smith smashed back to win the next three.

Ji had beaten Gabriel Shelley 10-1 and Hong Kong's Kam Lung Wong 5-1 to get to the finals, whilst Smith had got the better of teammate Andrew Morgan 9-0 and Portugal's Joao Paulo dos Santos Fernandes 4-0.

World number one Nigel Murray beat Korea's So-Yeong Jeong – ranked third – 4-3 in the BC2 finals. So-Yeong won the first end 2-0, but Murray equalized in the second end. In the third end, So-Yeong scored one point, but Murray fought back in the fourth end to score another 2 points by touching his ball with the jack ball.

In the BC3 event, world number one Greg Polychronidis of Greece won gold after winning the tiebreaker (3-3) against Portugal's Jose Macedo.

Polychronidis won the first end 2-0. Macdeo scored 1-0 in the second end, but Polychronidis quickly compensated with a 1-0 win in the third end. But in the fourth end, Macedo scored a 2-0 victory, sending the game into a tiebreaker, which Polychronidis won 1-0.

Polychronidis beat Great Britain's Scott McCowan 3-1 and Jacob Thomas 5-3 earlier in the competition. Macedo won against Spain's Veronica Pamies 8-2 and Belgium's Kirsten de Laender 4-2 to make it to the final.

The competition continues with the team events. 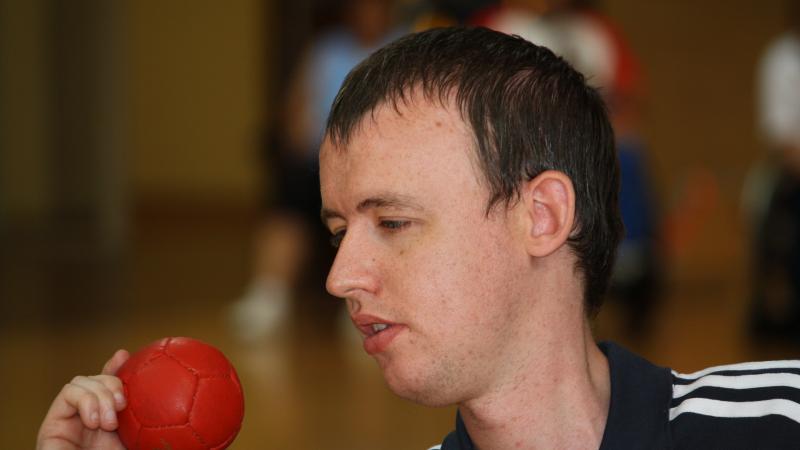 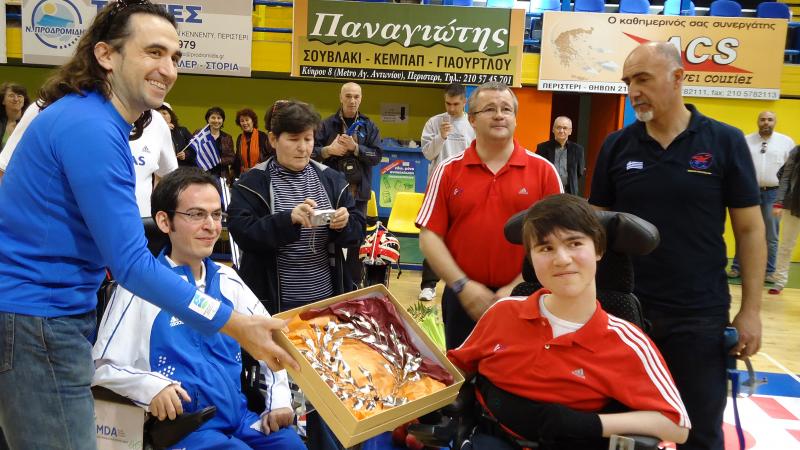