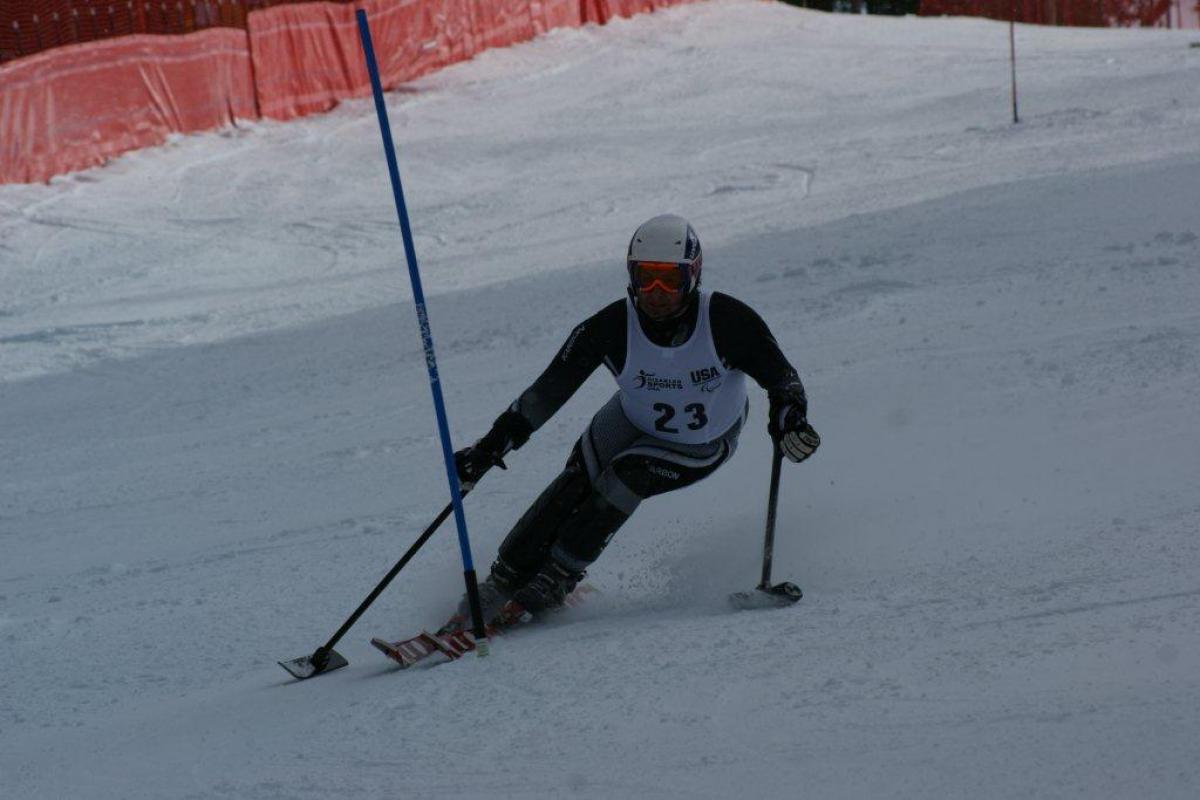 New Zealand’s Paralympic champion skier, Adam Hall, has promised to put a smile on the face of his home crowd this month as he prepares to compete in the New Zealand Winter Games.

From 13-28 August, Hall will compete against skiers from Korea, USA and Great Britain in the Giant Slalom, Slalom and Super G at the New Zealand Winter Games. The event will take place at Coronet Park and Mount Hutt near Queenstown, New Zealand and will be the first event of the para-skiing season which will continue through until April 2012.

Adam Hall said: “I’m really looking forward to taking part in the New Zealand Winter Games as it will be a good opportunity for us to showcase what we do normally around the world here on home snow.

“It’s really cool I think for the general public to witness what it is that I do on a day to day basis and it will be great to compete in front of my home fans.

“I’m sure I’ll have lots of supporters and there’ll be heaps of media around too, so hopefully it should be a great event.”

It is the only elite snow sports event in the world to combine both adaptive and able-bodied competition on the same courses.

Other big names set to compete in the event include double Paralympic cross country skiing gold medallist Yoshihiro Nitta of Japan and his teammate Shoko Ota, a silver medallist at the Vancouver 2010 Paralympic Winter Games. The USA’s national champion, Sarah Edwards, who only took up skiing three years ago, is also scheduled to compete.

Great Britain’s World Cup silver medallist Ian Bishop, a war veteran who lost both legs while serving in Afghanistan, will also be competing in the Sitting Skiing events. 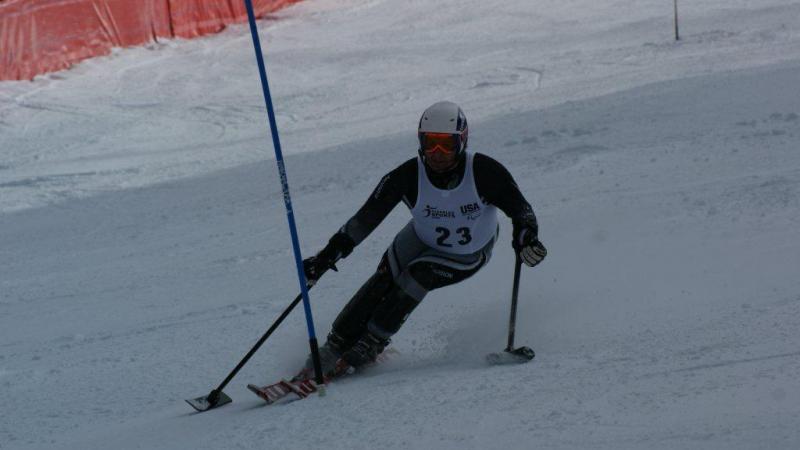