Hazell to step down as British Paralympic archery coach

After much success at London 2012, Tim Hazell will leave his position as Great Britain’s Paralympic archery coach at the end of October. 12 Oct 2012
Imagen 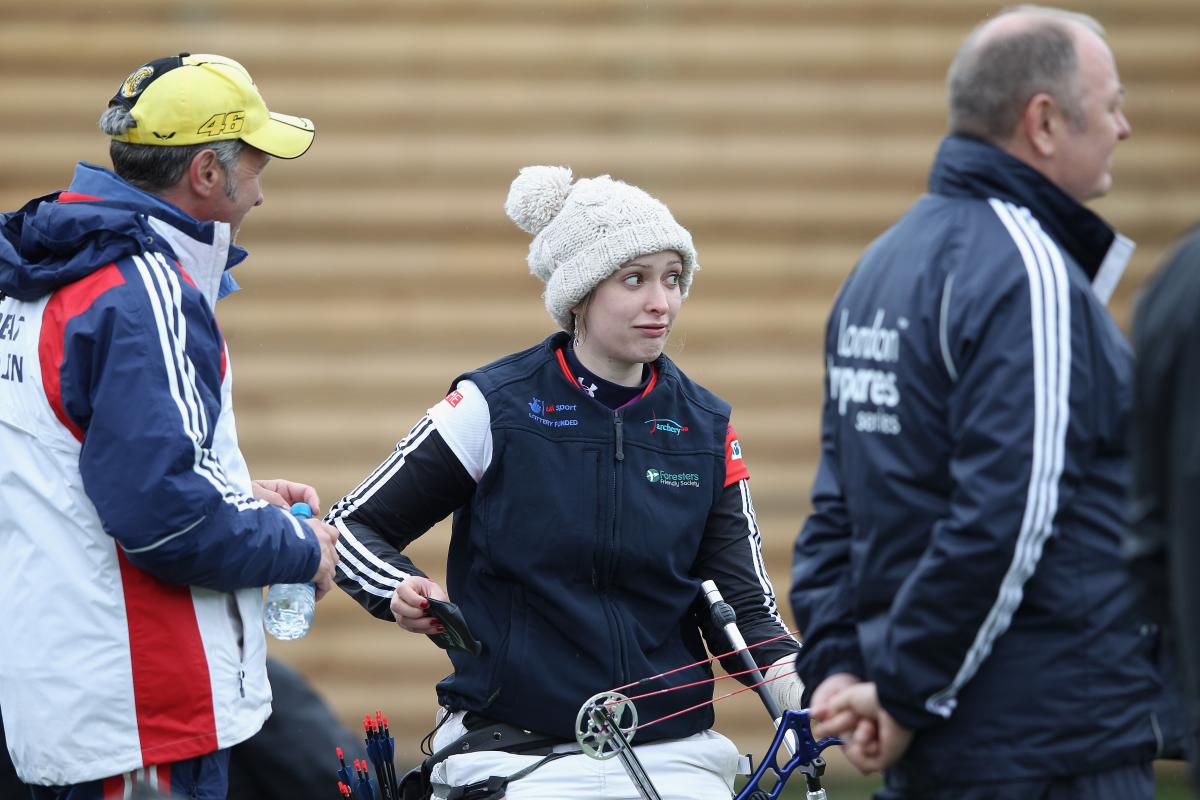 "I’m so proud of all we’ve achieved together over the past six years, with medals at World Championships and the Paralympics."

After six years at the helm, Tim Hazell has decided to leave his position as Great Britain’s Paralympic archery coach at the end of October.

Under his watch, Paralympic archery in Great Britain has established itself as a trailblazer for other countries to follow, finishing fourth at the London 2012 Games with a gold and silver medals.

But with London 2012 now over, Hazell has decided his family now comes first.

"This was not a decision I took lightly, and it was with a very heavy heart that I handed in my resignation,” Hazell told World Archery.

"I’m so proud of all we’ve achieved together over the past six years, with medals at World Championships and the Paralympics, helping some extremely talented archers emerge and be successful at international level, and be privileged to work with some wonderful people.

"But I live in South Wales, which is a fair drive to Lilleshall (where Archery GB is based), and I spend far too long away from home, and after a lot of thought, I have decided that I want to have more time with my family.”

At London 2012, Hazell coached Danielle Brown and Mel Clarke to a one-two finish in the women’s individual compound open at the Royal Artillery Barracks.

Archery GB has already begun the search for Hazell’s replacement, with senior management acknowledging he will be a hard act to follow.

The organisation is now searching for a replacement to lead the senior elite programme who has a minimum of three to five years of coaching experience within a national team environment.

"I think that over the past six years GB Paralympians have set the standards for the rest of the world to follow, but as proved at the Games last month, the world has caught up, the margins are now much narrower, and to move forward will take a whole new approach and dedication,” Hazell commented.