The Youth Parapan American Games in Sao Paulo, Brazil, will be a good opportunity for both countries to increase the number of youngsters involved in Para sports. 13 Mar 2017
Imagen 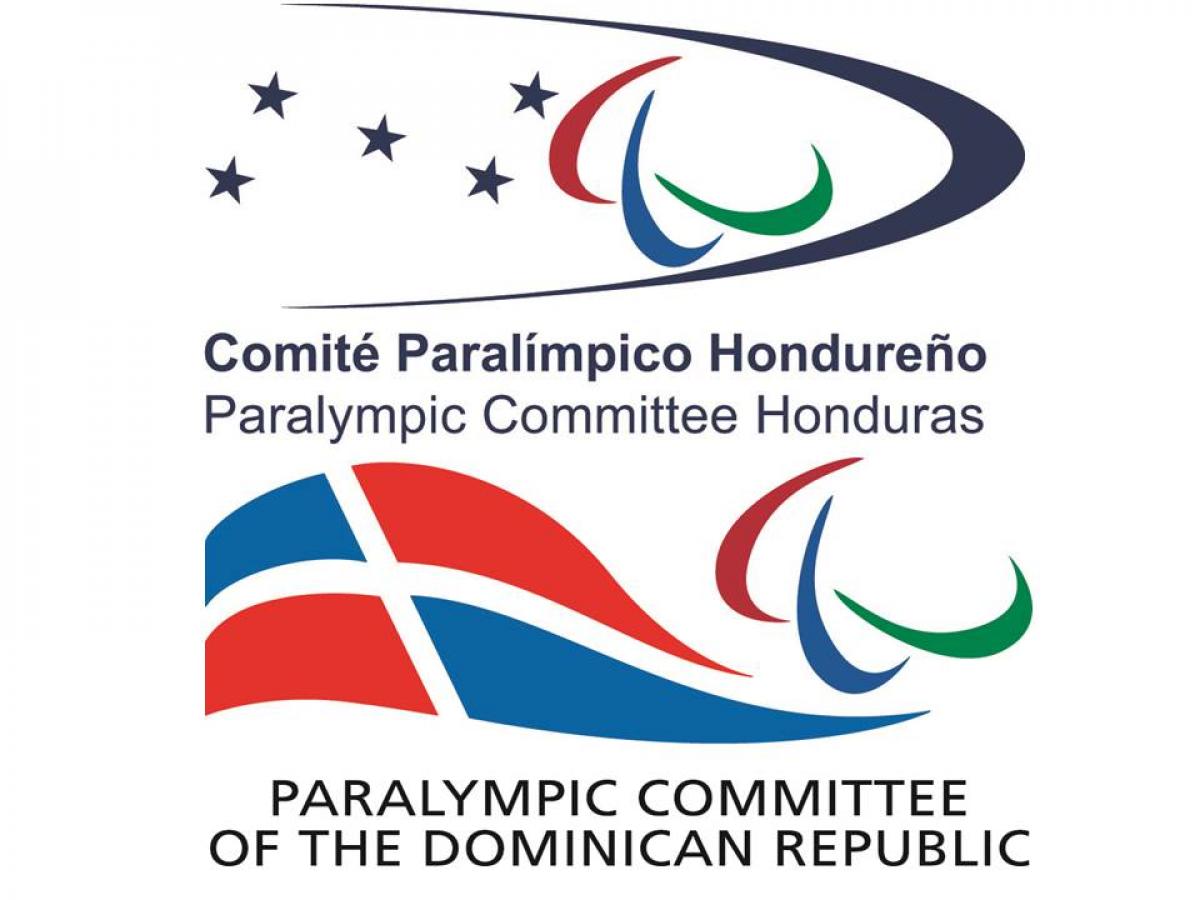 Honduras and the Dominican Republic are hoping new aspiring Paralympians can emerge from the Youth Parapan American Games in Sao Paulo, Brazil, from 20-25 March.

The last time Honduras competed at the Youth Parapan American Games was in Bogota, Colombia, in 2009. Back then, the Central American country won bronze in the men’s 400m T11 through Luis Carlos Hernandez Oliva.

Honduras made their Paralympic debut at Atlanta 1996 and have competed at every Games since. They have never won a medal at a Paralympic or Parapan American Games.

But Dominican Republic have high hopes ahead of Sao Paulo 2017 as they will have a delegation made up of around 20 athletes across three sports: athletics, sitting volleyball and swimming.

The country made its Paralympic debut at Barcelona 1992. The only Dominican athlete to win a medal in history was track and field athlete Robert Jimenez, who claimed gold in the men’s 200m T12 at Atlanta 1996.

Dominican Republic also won three medals at Parapan American Games, one silver and one bronze at Guadalajara 2011 and another bronze at Toronto 2015.