The sport is continuing to build the competition calendar for the coming years off the back of a successful few seasons. 04 Feb 2016
Imagen

IPC Wheelchair Dance Sport has launched a call for bids to host the 2017 World Championships, the most important competition on the sport’s calendar.

Following the success of the 2015 World Championships in Rome, Italy, potential organisers are being asked to submit their expressions of interest by 15 July 2016.

More information, including the expressions of interest form, can be found at the IPC Wheelchair Dance Sport website.

The announcement comes at an exciting time for the sport. In the last two years IPC Wheelchair Dance Sport has expanded into Asia, added singles and freestyle events to the programme and is supporting the development of wheelchair dance around the globe.

Xavier Gonzalez, IPC CEO, said: “Wheelchair dance sport is growing in profile and popularity all the time. The 2017 edition will follow the 2015 World Championships in Rome which attracted interest from fans and media around the world and raised the bar for the organisation of major international events.

“There were dancers from new countries in Latin America and in recent years we have seen the sport’s profile grow with competitions in places such as China and Japan.

“Hosting a World Championships is not only an opportunity to be part of an exciting future, but afterwards to be remembered as a key milestone in history.”

In 2016 the first Asian Championships is expected to take place alongside the latest European Championships, in addition to a series of sanctioned competitions.

The season gets underway in Astana, Kazakhstan, on 9-10 April followed by the Suomi Open in Lohja, Finland, on 30 April-1 May. Dancers will then head to Frankfurt, Germany, for the Mainhatten Cup between 28-29 May before competing in St. Petersburg, Russia, in the IPC Wheelchair Dance Sport World Cup on 10-12 September. 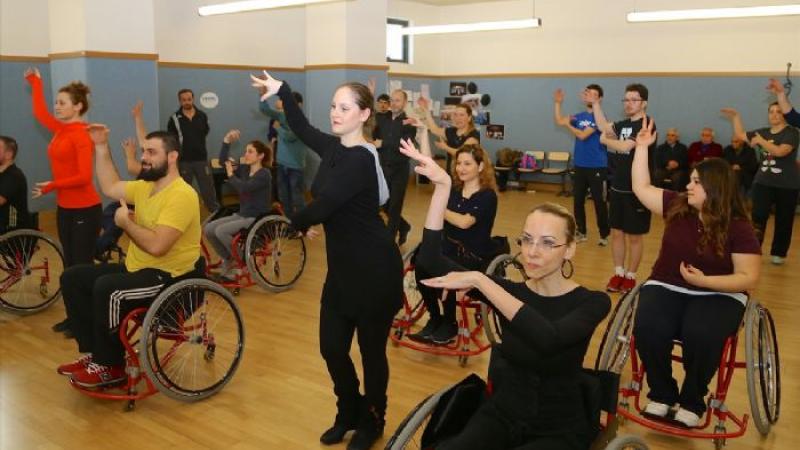