How does the IPC election process work?

Here’s a brief introduction for how the upcoming IPC Governing Board election process will work. 21 Nov 2013
Imagen 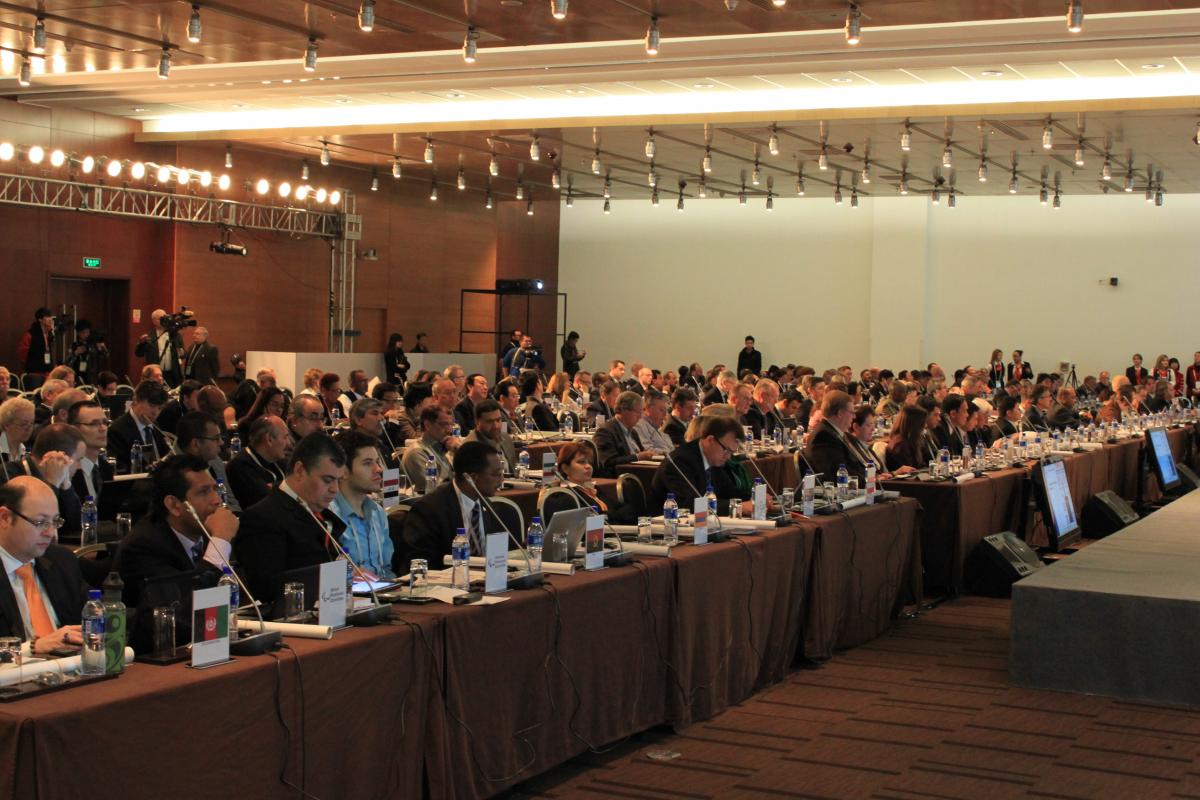 The last IPC General Assembly was held in December 2011 in Beijing, China.

The International Paralympic Committee’s (IPC) Governing Board elections will take place on Sunday (24 November) at the IPC General Assembly and Conference in Athens, Greece.

What is the IPC Governing Board?

Composed of 12 members elected at the General Assembly, the Governing Board is representative of the IPC Membership and responsible for the implementation of policies and directions set by the General Assembly. It meets at least three times a year and meetings are chaired by the President.

Following the 2013 elections, the IPC Governing Board will consist of one President, one Vice President and 10 Members at Large. In addition to the elected members, Todd Nicholson, Chairperson of the IPC Athletes’ Council and Xavier Gonzalez, IPC Chief Executive Officer, are ex-officio members of the Governing Board.

Twenty-nine nominations for 26 candidates – two for President, two for Vice President and 25 for Member at Large positions – have been accepted for the elections.

Two candidates have been nominated for two positions, but they can only be elected for one position.

All nominations have been reviewed against the criteria and conditions for nominations in accordance with the IPC rules and regulations. An IPC Electoral Commission was appointed, chaired by Linda Mastandrea, and the IPC Legal and Ethics Committee and will ensure that all candidates adhere to the IPC Code of Conduct for Candidates to Governing Board election.

How does voting work?

Election of President and Vice President

Each member has one vote for President and one vote for Vice President. There are two nominees for each position. The nominee to receive the majority of the votes cast will be declared the winner. In the event of a tie, there will be a revote.

Election of Members at Large

Each member may vote for up to 10 nominees in the first round. Nominees who receive more than 50 per cent of the votes cast will be declared Members at Large.

Because there are more than 15 nominees in the first round, only the same number of nominees proceed to the second round as the number of positions remaining vacant plus five.

Consecutive rounds of voting will occur until 10 nominees have received more than 50 per cent of votes cast. In each voting round, members will have the same number of votes as positions remaining.

The individual receiving the least number of votes in each round will not proceed to the next round. 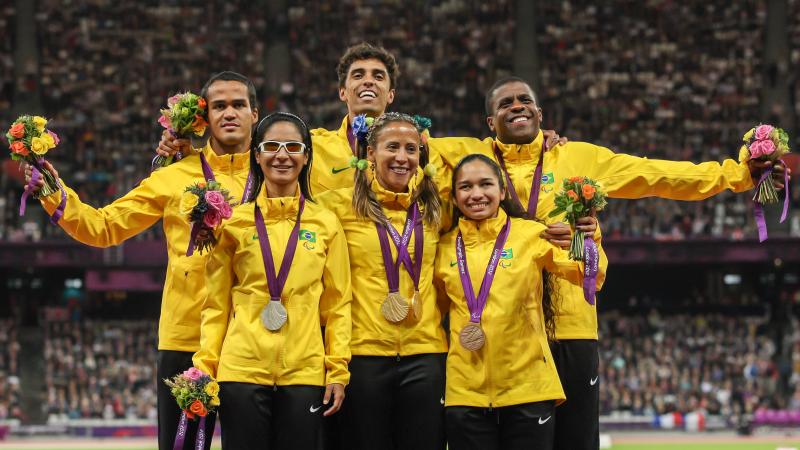 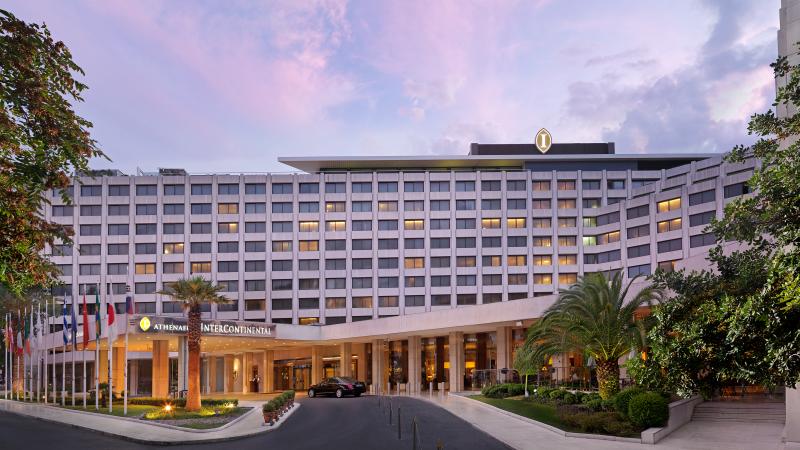