“I still have room for improvement” warns Marie Bochet 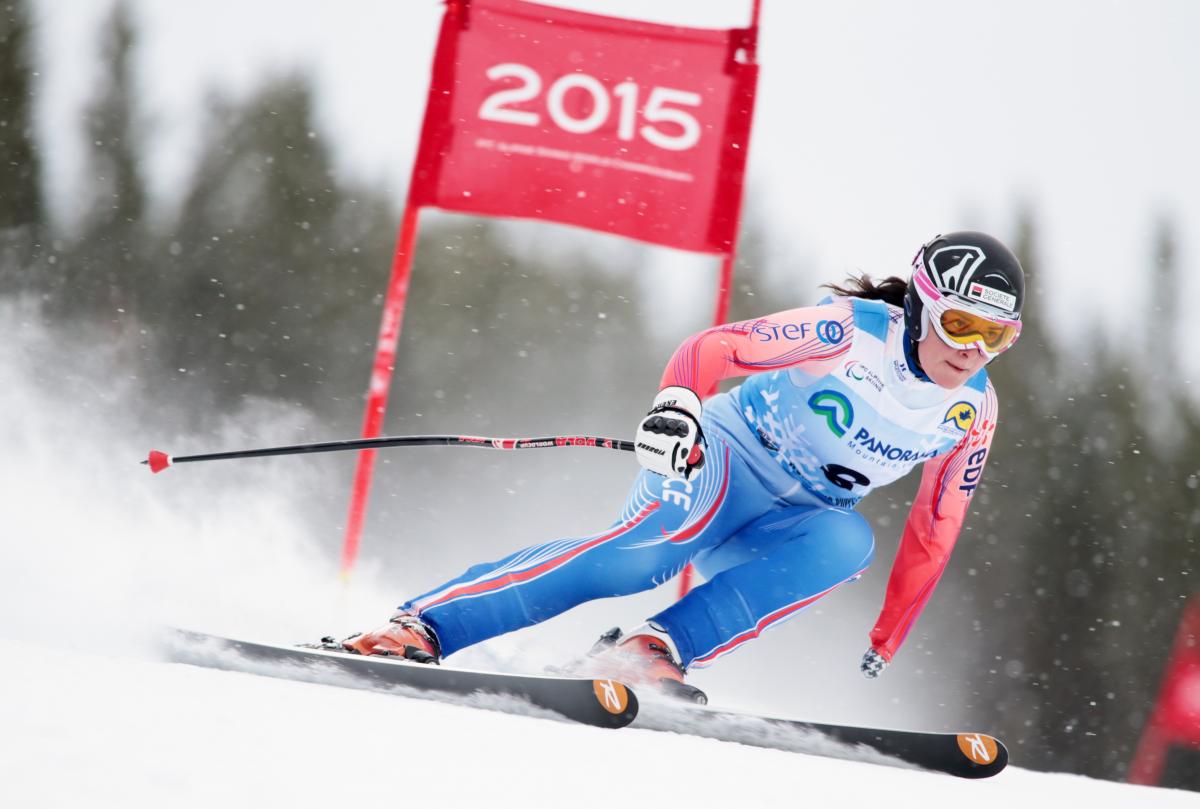 “I feel that I still have room for improvement, so I want to push my limits again.”

After winning five world and four Paralympic titles in the last two years, France’s Marie Bochet has said she is as motivated as ever as she prepares for the 2014-2015 season.

The 20-year-old standing skier became the first para-alpine skier ever to win five world titles at one event in 2013 and followed it up 12 months later with four gold medals at the Sochi 2014 Paralympic Winter Games.

The bad news for her rivals ahead of February’s World Championships in Panorama, Canada, is that despite her success, she is still as hungry as ever to stand top of the podium once again.

“My motivation is my sport, providing I continue to love what I do and have fun and experience new sensations,” said Bochet who won the Laureus World Sportsperson of the Year with a Disability Award in 2014.

“I feel that I still have room for improvement, so I want to push my limits again.”

After winning gold in the giant slalom, slalom, super combined and super-G in Sochi, Bochet took a well-deserved break.

“I was very much in-demand by the media after the Games in Sochi. The fall-out was amazing,” explained Bochet who appeared on multiple French TV talkshows.

“A week after the end of the Games, I went to Malaysia to attend the Laureus Awards and took the opportunity to go on vacation for a short week in Thailand with my sister and cousin.

“I delayed the return of my physical training to take advantage of the summer with my family at home in Beaufortain.

“I did a lot of hiking including a tour of Mont Blanc. In short, I took more time after the end of the season. The break allowed me to enjoy a few games, rest and to refocus. It has left me more motivated than ever for the coming season.”

Bochet will be one of 130 athletes form 30 countries competing at the 2015 IPC Alpine Skiing World Championships in Panorama, Canada, which take place between 28 February and 10 March. 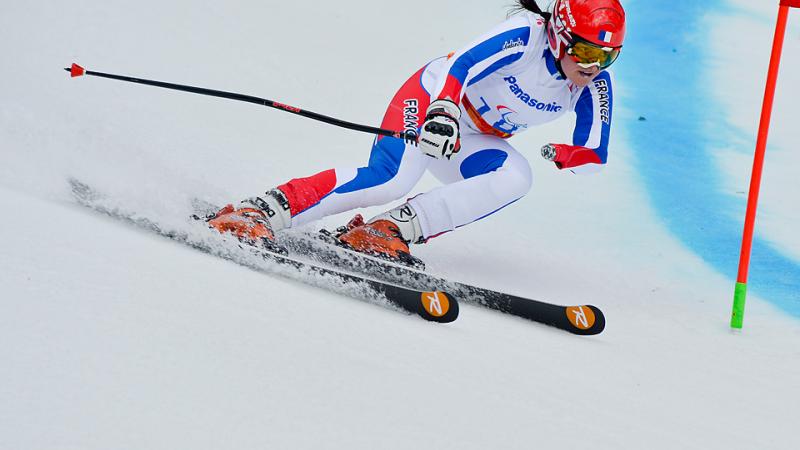 Cycling
Bochet and Whitmore nominated for SportsWoman of the Year
Imagen

Vancouver 2010
The future is bright for IPC Alpine Skiing