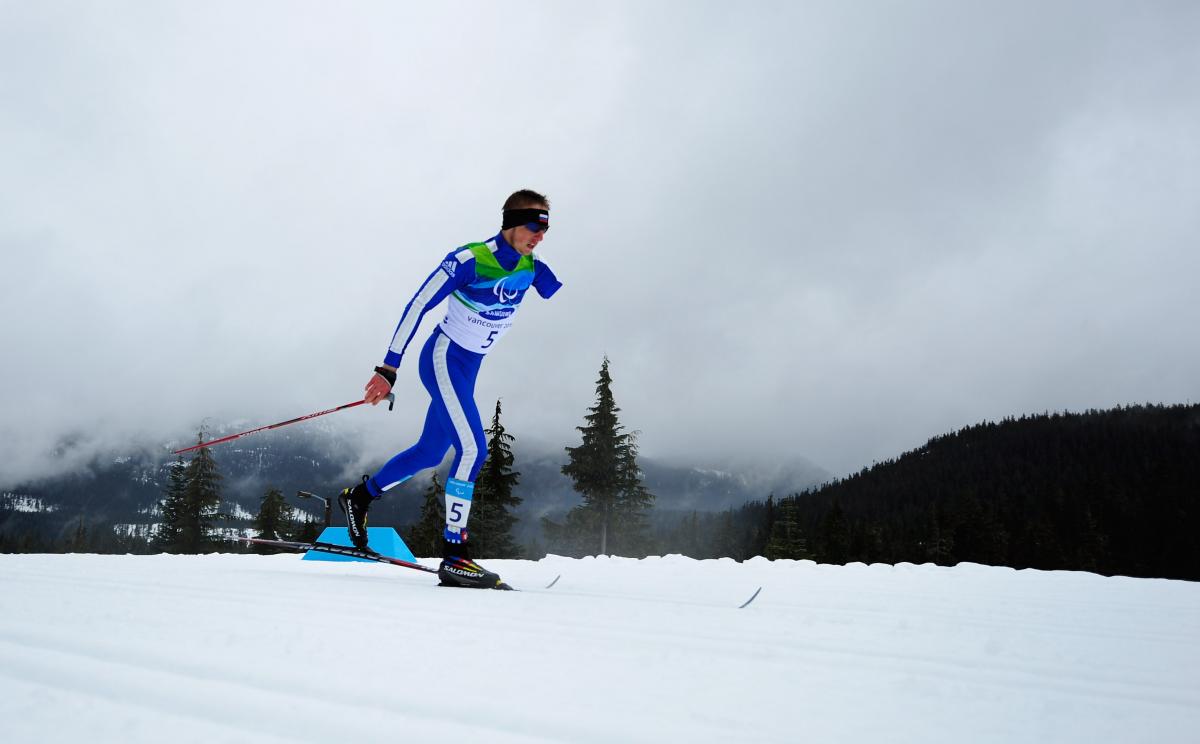 ⒸGetty Images
By By Tim Norris | For the IPC

Fresh from rounding off an impressive cross-country skiing season, Finland’s Ilkka Tuomisto has set his sights on topping the podium for the first time at the PyeongChang 2018 Paralympic Winter Games.

The 33-year-old standing skier, who won bronze at Vancouver 2010 and silver at Sochi 2014, believes his performances over the last months will act as catalyst for success at the biggest Para sport event of 2018.

“The Paralympic Winter Games is my only focus. The two classic distance races and the sprint are quite good distances for me. I’m looking forward to both,” he said.

“I have finished fourth, third, second and first at World Cups,” he said. “I won bronze and silver medals at the Games. Paralympic gold is the only thing missing! Next year, that will be my main target.”

Tuomisto also won Finland’s only medal at the Finsterau 2017 World Para Nordic Skiing Championships, a silver in the men’s long distance standing, which gave him a boost of confidence.

“This year was again quite good after some bad years. I felt like I got to a good level and I’m happy and confident for next year,” he said.

“I knew I could reach the podium in Finsterau and had confidence I could achieve a good result. Of course, I’d always like to win gold.”

Before next season starts, Tuomisto wants to take some time off the skis and spend the summer “working on the farm, using the time to make everything ready.”

“It certainly won’t be a holiday! But it’s good to have something else to focus on. It’s important not to just think about sport the whole time,” he said.