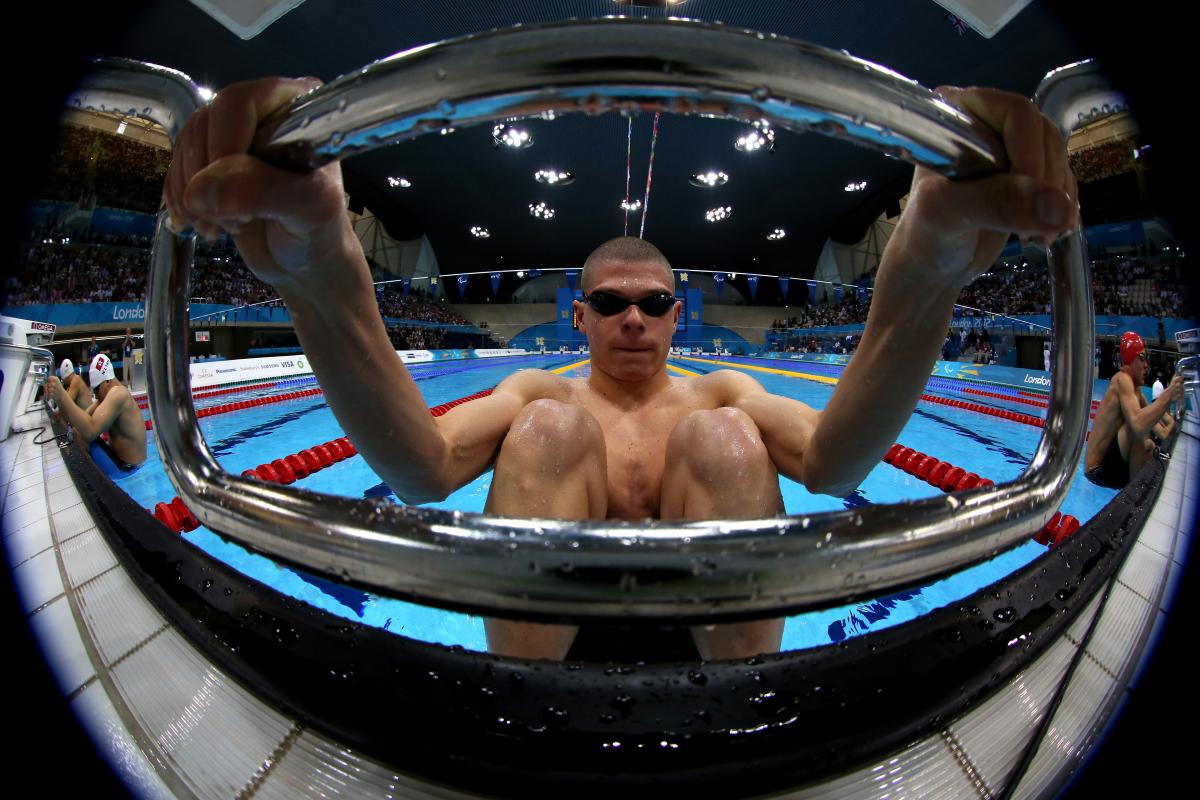 Inas, the International Federation for Sport for athletes with an intellectual impairment, has announced that Nick Parr will take up the role of Executive Director in January.

Following the successful re-inclusion of athletes with an intellectual impairment into the Paralympic Games programme in 2012, after a 12 year absence, the appointment is seen as crucial to take full advantage of the opportunities that will surely follow.

Dr Bob Price, Inas President, said: "For Inas, 2012 represented a milestone and an opportunity of almost unparalleled significance. The Games were hugely successful in many different ways and with re-inclusion now achieved, I believe Inas is on the cusp of a very exciting future."

Nick Parr was most recently National Sport Manager in England, promoting opportunities for, and working with, athletes with an intellectual impairment. In recent years, he has supported the Inas Executive Committee as they worked with the International Paralympic Committee and various international sports organisations as they prepared for re-inclusion into Paralympic sport.

Nick said: "I am very proud and excited to have the opportunity to join Inas in this new role. Though London was a huge success, there is still much work to do to give athletes with an intellectual disability across the World the opportunity to enjoy sport and to perform at the highest level. I look forward to leading the organisation as it builds towards Rio 2016 and beyond."

Nick will begin his role in January and will be based in the UK.