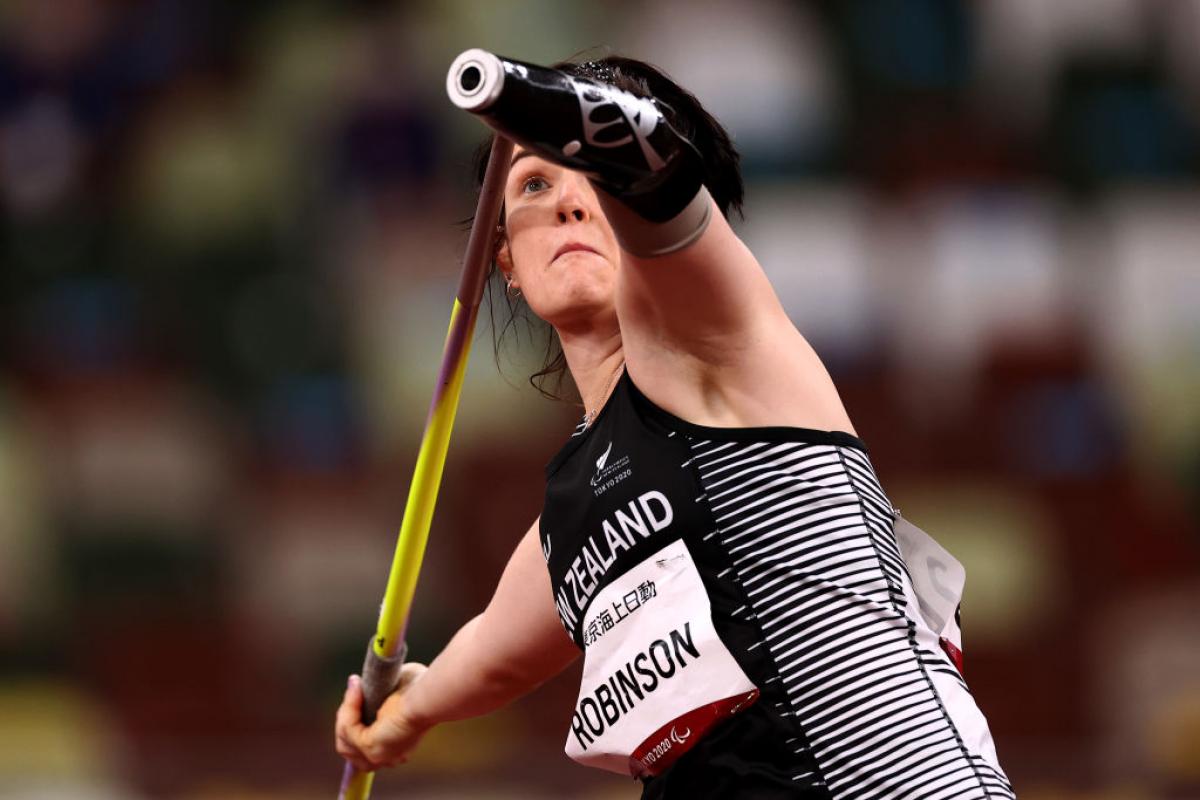 To demonstrate that one good turn deserves another, Visa will make these donations on Leal and Robinson’s behalf after both athletes received The Visa Award, a fan-voted award recognizing inspirational moments away from the field of play at the Olympic and Paralympic Games Tokyo 2020.

About Rayssa: Rayssa Leal, the 13-year-old Brazilian skateboarding phenom, became the first Olympic athlete to be awarded the accolade following her display of sportsmanship towards her competitors in Tokyo.

Selected Charity: Social Skate was established in 2011 with the aim of making a positive contribution to the lives of socioeconomically vulnerable children and adolescents in Brazil. The organisation operates in the Calmon Viana neighbourhood, in the city of Poá – São Paulo, where activities related to sport, education, culture and leisure are offered in an interdisciplinary way.

In Her Words: “I was very surprised and very happy to win The Visa Award at Tokyo 2020. That moment is part of the values of skateboarding. We are always like this, we are always happy, hoping for everyone to land their tricks, and when they do, we all celebrate. For me, skateboarding is a family. I am seeing a lot of girls starting in the sport, saying that they want to try to go to the Olympics like us. I’m super happy with that because skateboarding used to be marginalised. You didn’t use to see many girls in the sport. We were able to change the way people looked at skateboarding. That is very gratifying. This is very important. A lot has changed and that makes us very happy.”

About Holly: New Zealand’s Holly Robinson, who took home gold in the women’s javelin F46 event, was recognised by fans for going out of her way to thank match officials and including them in her victory celebration.

Selected Charity: The mission of Ronald McDonald House South Island (New Zealand) is to create, find, and support programmes that directly improve the health and well-being of children and their families.

In Her Words: “I have chosen a charity called Ronald McDonald House South Island, which helps many families across New Zealand and children going through the toughest times in their lives. I know many families personally who have benefitted from this charity, and I am very grateful that I am able to help them through this donation. Again, thank you so much to everybody who voted for me, it’s really special that I can get to help someone who helps so many.”

“The Visa Award is a really inspiring initiative, which was even more important because unfortunately the Olympic Games Tokyo 2020 had to take place without any spectators,” said IOC President Thomas Bach. “The fans around the world were longing for such an engagement. They wanted to be part of the action and cheer for their athletes. That is why The Visa Award was absolutely a highlight in all these efforts, because it brought what could be the three most important elements together: First the athletes, second the fans around the world, and third the values. And because these memorable moments are about the values, about the messages conveyed by these Olympic Games and by the athletes. So, congratulations and thank you Visa for this really wonderful initiative.”

IPC President Andrew Parsons said, “At the heart of the Paralympic Movement are four core values of determination, equality, inspiration and courage. In Tokyo Holly Robinson not only showed all those elements to secure her first Paralympic gold medal, but she also displayed something else we hold dear in the Paralympic Movement and that is inclusion. The fact is sport does not take place at all without referees and officials and they were as central to our historic Games as anyone else, so it was fantastic to see Holly and her New Zealand teammates celebrate the role of the officials. And we must also thank Visa for developing The Visa Award that rewards the best of the values of sport, it is an excellent way to engage fans worldwide with the spirit of the Games.”

“As the world watched athletes compete without friends and family at their sides after a year-long delay that tested their resilience, they gave us the fortune of watching both record-breaking athletic performances and moments that transcended competition and nationality,” said Andrea Fairchild, senior vice president of global sponsorship marketing, Visa. “We are so proud to recognise Rayssa and Holly and their charities – thank you for uplifting us and reminding us that we are stronger together.” 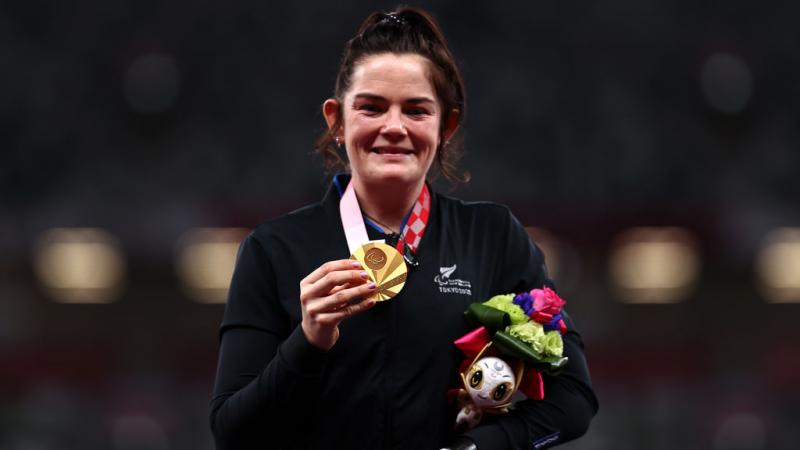