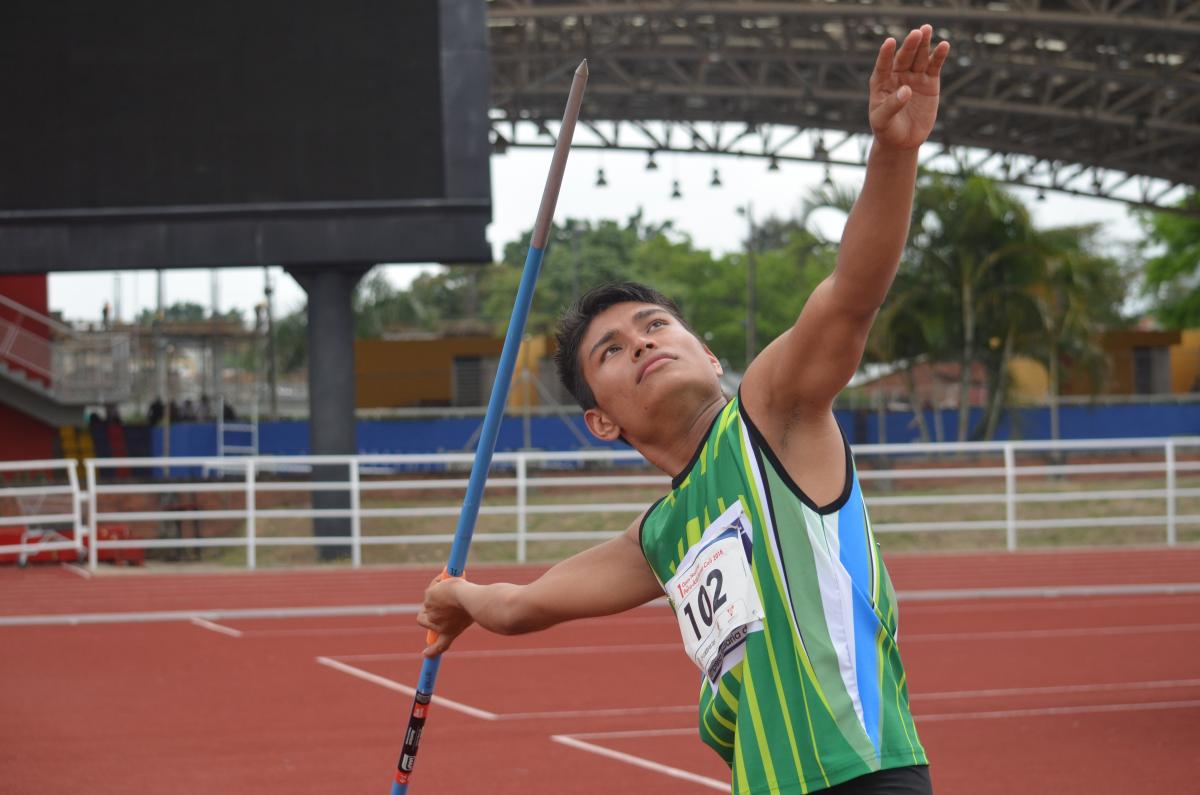 The International Paralympic Committee (IPC) has welcomed a commitment by Latin America’s biggest source of development financing, the Inter-American Development Bank (IDB), to support the legacy of the Rio 2016 Paralympic Games.

The IPC and the Agitos Foundation, the development arm of the IPC, will work with other stakeholders in the Americas to invest nearly EUR 600,000 (USD 650,000) given by the IDB to improve access to Para sport, provide sustainable pathways to more than three hundred people with an impairment living in underserved communities, raise awareness of the Paralympic Movement and contribute to a more inclusive society in the Americas region. Partner organisations involved with the project include Coldeportes Colombia.

The commitment by the IDB was presented at the Rio 2016 Paralympic Games between Sir Philip Craven, IPC President; Sergio Diaz-Granados, IDB Director for Colombia and Ecuador and Hector Salazar, IDB Social Sector Director.

“People with disabilities experience greater disadvantages in the area of education, health and employment than the general population. Therefore, the IDB want to support Paralympic sport as a tool for social and economic inclusion to help improve their quality of life,” said Salazar.

Sir Philip said: “We have always been confident that one of the biggest opportunities presented by Latin America’s first Paralympic Games was the legacy it would leave behind for the region, and for the social inclusion of people with disabilities.

“This support from the IDB will be invaluable in ensuring the impact of Rio 2016 will be felt for generations to come. It sits alongside a raft of other development opportunities the Agitos Foundation has delivered in just four years and is an example that we would like to replicate for future Paralympics.

“My thanks go to the IDB for helping to create a blueprint, but most importantly for seeing the importance of Para sport for creating inclusivity and powering social change.”

The countries that will benefit from the investment will be Colombia, Ecuador, Peru, Nicaragua, and El Salvador with Rio 2016 hosts Brazil acting as a mentor country.

They will receive support around the key areas of engaging people in Para sport, inspiring inclusion and ensuring institutional capacity in National Paralympic Committees (NPCs).

Activities will include improving competition opportunities for Para athletes, talent identification in vulnerable areas affected by conflict, technical training for coaches, classifiers and officials, regional summits for NPC leaders, awareness raising events and the creation of a mechanism for ensuring cooperation between NPCs.

The partnership with the IDB is the latest activity to be delivered by the IPC and the Agitos Foundation in the Americas. Other projects have included workshops for athletes, coaches and classifiers delivered through support from the Toronto 2015 Parapan American Games and Rio 2016, as well as funding for various IPC member activities and helping NPCs to develop their internal structures to better recruit, train and promote their athletes and work.

Colombian javelin thrower Luis Herazo is an example of how these programmes can change lives. In 2013 he was invited to take part in an Agitos Foundation training camp in his hometown of Monteria, going on to set a national record for his classification.

“Being part of that programme was life-changing for me,” he said.