The current Co-operation Agreement signed in June 2006, and which runs through to 2016, will now be extended to the Pyeongchang 2018 Games and the 2020 Games, continuing the practice of “one bid, one city.”

In addition to renewing the Co-operation Agreement, the IOC and IPC have signed a new partnership whereby the IOC and IPC have identified new IOC programmes and activities which the IPC could participate in, including IF development, IOC Olympic Solidarity, Transfer of Knowledge. The Parties also agreed to discuss further areas and projects of mutual interest and collaboration. In particular this includes further co-operation in the commercial area and to explore the benefits of a closer co-operation on the Games planning and delivery functions

The agreement will also lead to an increase in funding from the IOC to the IPC, a figure that will not be disclosed by both parties publicly.

IOC President Jacques Rogge commented on the signing of the agreement: “The IOC and the IPC have had a long and strong relationship and it is with great pleasure that that we are able to extend this agreement with the IPC and ensure that the Olympic and Paralympic Games continue to be held in the same host cities until 2020.”

He added, "Our continued financial support to the Paralympics shows that the Olympic Movement is universal and also indicates the importance that the Paralympic Games have in promoting sport to the youth of the world – one of the fundamental principles of Olympism.”

Sir Philip Craven, IPC President, said: “These two agreements are excellent news for the Paralympic Movement as we, and our members, can continue our growth secure in the knowledge that our Games will benefit from using the same venues, infrastructure and levels of detailed planning as the Olympic Games.

“We are grateful to the IOC for their continued and growing support. Without them the Paralympic Games would not have grown to the superb sporting spectacle it is today. By working together over the coming years we can continue to deliver a 60 day global celebration of sport.

The Sydney 2000 Paralympic Games first saw the IOC and IPC outline the principles of further relationships between the two organizations.

In 2003, the IOC-IPC Agreement was adjusted. The amendment ensured that Organizing Committees for the Olympic and Paralympic Games (OCOGs) in 2008, 2010 and 2012 would pay the IPC a certain amount of money for broadcasting and marketing related to the respective Paralympic Games.

The first Paralympic Games took place in Rome, Italy in 1960 featuring 400 athletes from 23 countries and have taken place every four years since, enjoying exponential growth.

Since the Seoul Summer Games (1988) and the Albertville Winter Games (1992), they have also taken place at the same venues as the Olympic Games.

The last Paralympic Games took place in 2008 in Beijing, China and attracted 3,951 athletes from 146 countries. More than 3.6 million spectators attended the event and a cumulative audience of 3.8 billion watched on TV around the world.

The London 2012 Paralympic Games which take place between 29 August and 9 September this year are set to be even bigger with 4,200 athletes from around 160 countries competing in 20 sports. 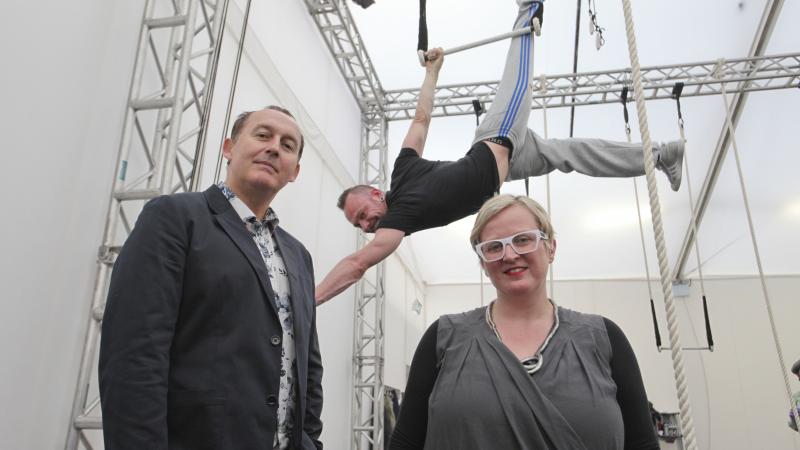 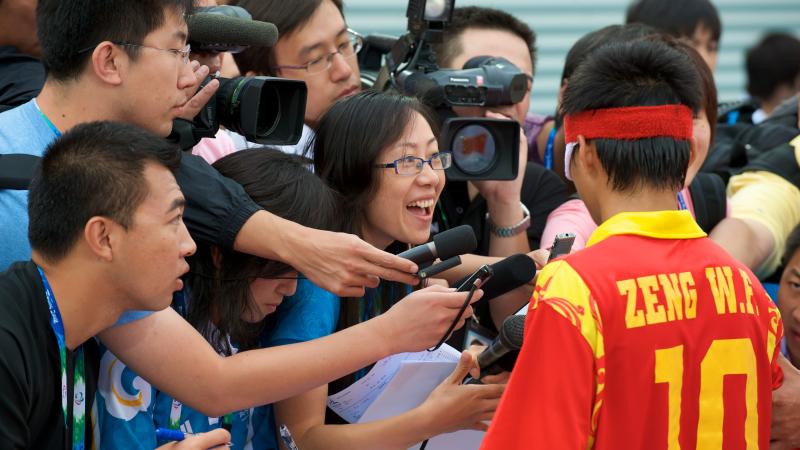 Europe
London Paralympics Set to be Most Watched Games Ever