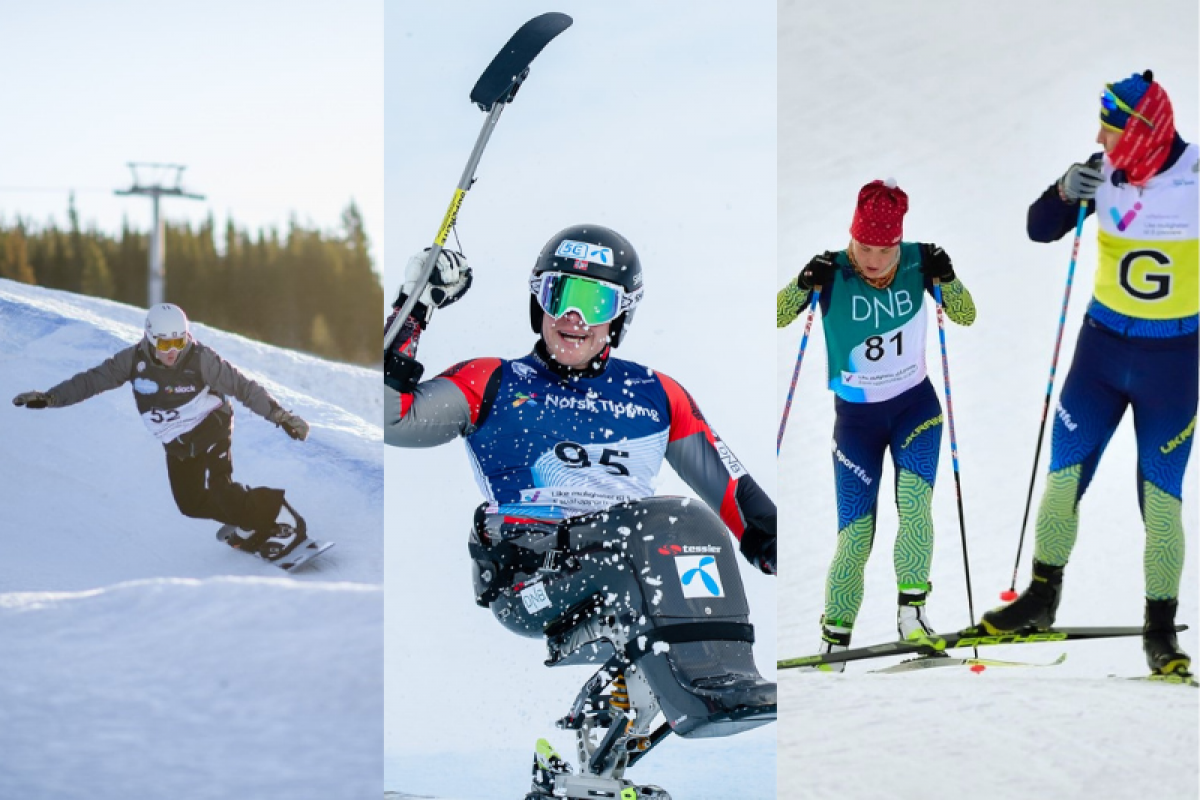 ⒸLuc Percival and Lillehammer 2021 LOC
By IPC and FIS

The International Paralympic Committee (IPC) has announced the transfer of governance of the sports of Para alpine skiing, Para cross-country skiing and Para snowboard to the International Ski and Snowboard Federation (FIS) as of 13 July 2022 following approval from the FIS membership and the IPC Governing Board.

At the 53rd International Ski Congress on 26 May in Milan, Italy, 94 per cent of FIS members voted in favour of the transition, while the IPC Governing Board was unanimous in its approval of the transfer when it met on 31 May 2022.

IPC President, Andrew Parsons, said: “To have an overwhelming majority of FIS members vote in favour of this transfer of governance underlines the extremely strong appetite FIS has to develop and grow the three Para snow sports.

“On behalf of the IPC, I would like to pay tribute to every single person who has contributed to the development of Para alpine skiing, Para cross-country and Para snowboard while the sports have been under the stewardship of the IPC.  Undoubtedly, the three sports will leave the IPC much stronger than when they joined and are now ready for their next stage of growth under the guidance of FIS.  I’d also like to thank FIS President Johan Eliasch and his team for their desire and passion to make this move.

“At the 2021 IPC General Assembly, IPC members provided a strong mandate for the IPC to cease acting as the international federation for 10 sports by the end of 2026. Para alpine skiing, Para cross-country and Para snowboard will be the first sports to depart the IPC, alongside Para biathlon, while good progress is being made on the remaining six.”

FIS President, Johan Eliasch, said: “Para snow sports is a testament to all the values that our sport transmits and an integral part of our strategy. FIS represents a modern, diverse and inclusive organisation. Therefore, it is a great pleasure that we have been in an excellent exchange with the International Paralympic Committee and are finally able to include the Para disciplines and their athletes in the FIS family. This will strengthen the development of the sport and send a powerful message.” 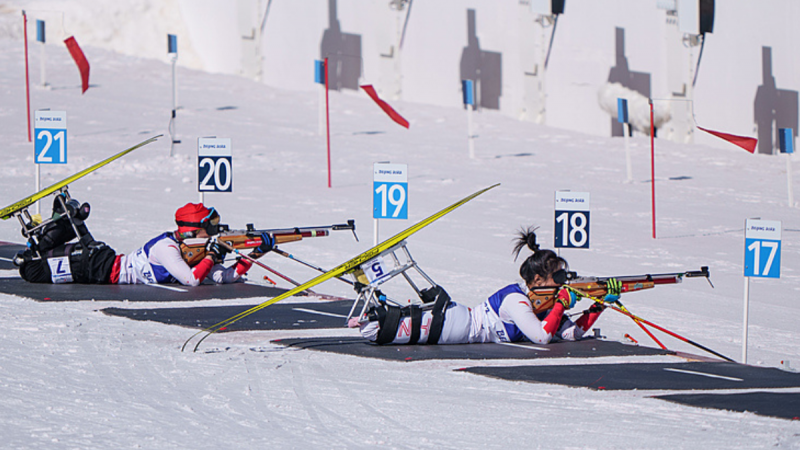 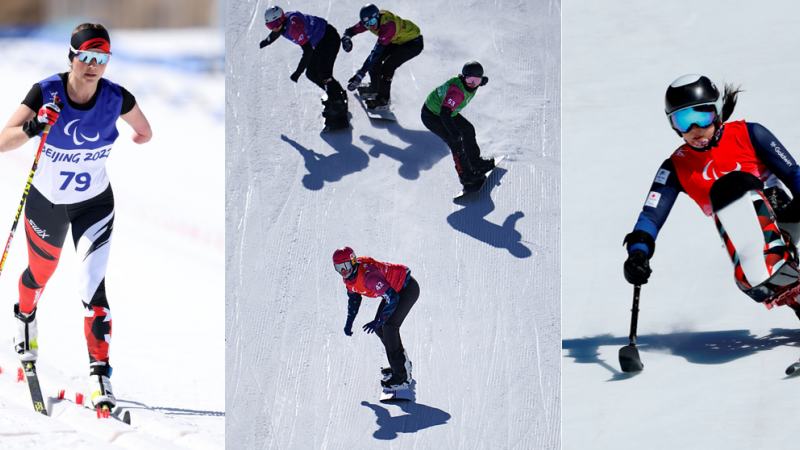