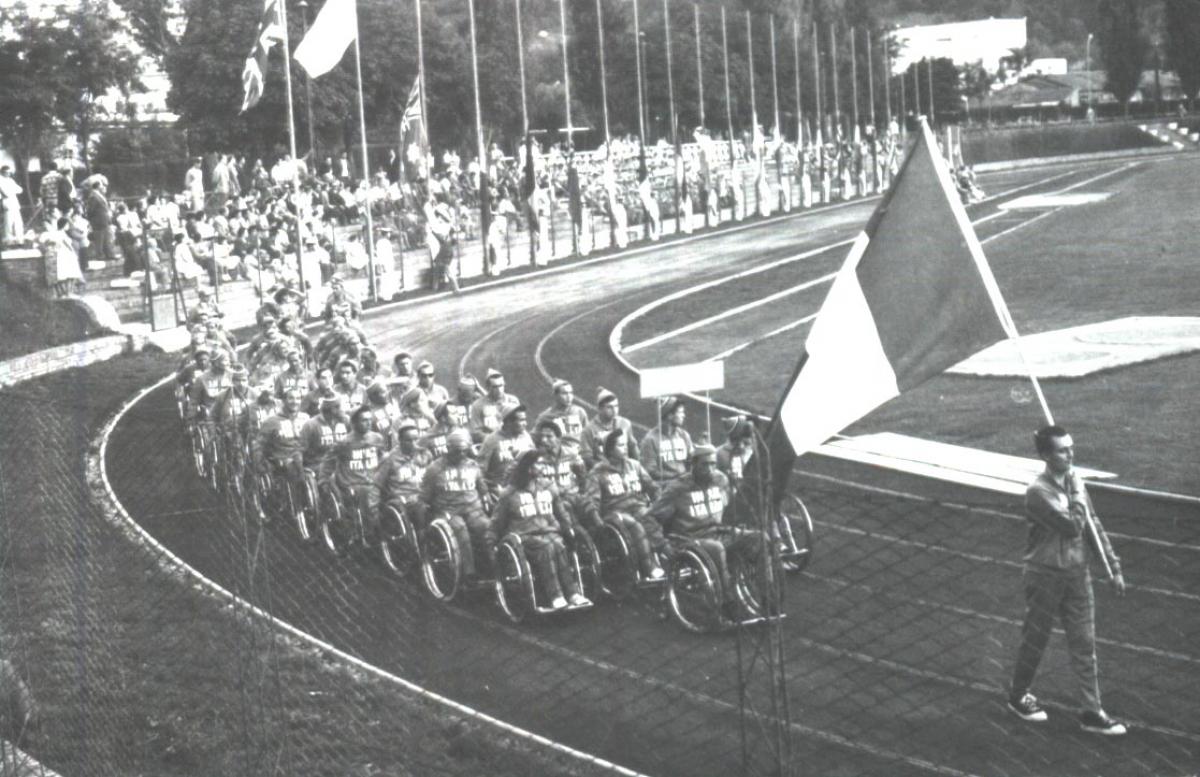 IMG Replay is to be exclusive worldwide archive partner for the International Paralympic Committee (IPC), the global governing body of the Paralympic Movement.

The four-year representation agreement will see IMG Replay market over 8,000 hours of clips and programming dating back to the Rome 1960 Paralympic Games to the present day. The deal includes archive footage from the next two Paralympic Games in PyeongChang in 2018 and Tokyo in 2020. Coverage from World and European Championships from some of the 10 sports the IPC acts as international federation for is also included.

Alexis Schaefer, the IPC’s Commercial and Marketing Director, said: “We are looking forward to working with IMG to maximise the growing global interest in Paralympic sport. Ever since the hugely successful London 2012 Paralympics, we have seen an exponential growth in the number of broadcasters and commercial organisations looking to utilise archive footage of Para sport.

“IMG has a superb track record for delivering success in the marketing of archive footage and we believe this partnership will be of great benefit to all involved.”

James Dobbs, Director, Rights & Sales, IMG Replay, said: "The profile of disabled sport has never been higher, with the Paralympic Games growing into one of the largest international sports events on the calendar. We are delighted to have been entrusted by the IPC to market footage from their extensive library to broadcast platforms around the world."

IMG Replay is the largest sports archive in the world with over 400,000 hours of footage with representation deals with the International Olympic Committee (IOC), the Premier League, Wimbledon, the R&A (The Open), the ATP, FIVB, European PGA Tour, UFC and the Bundesliga.