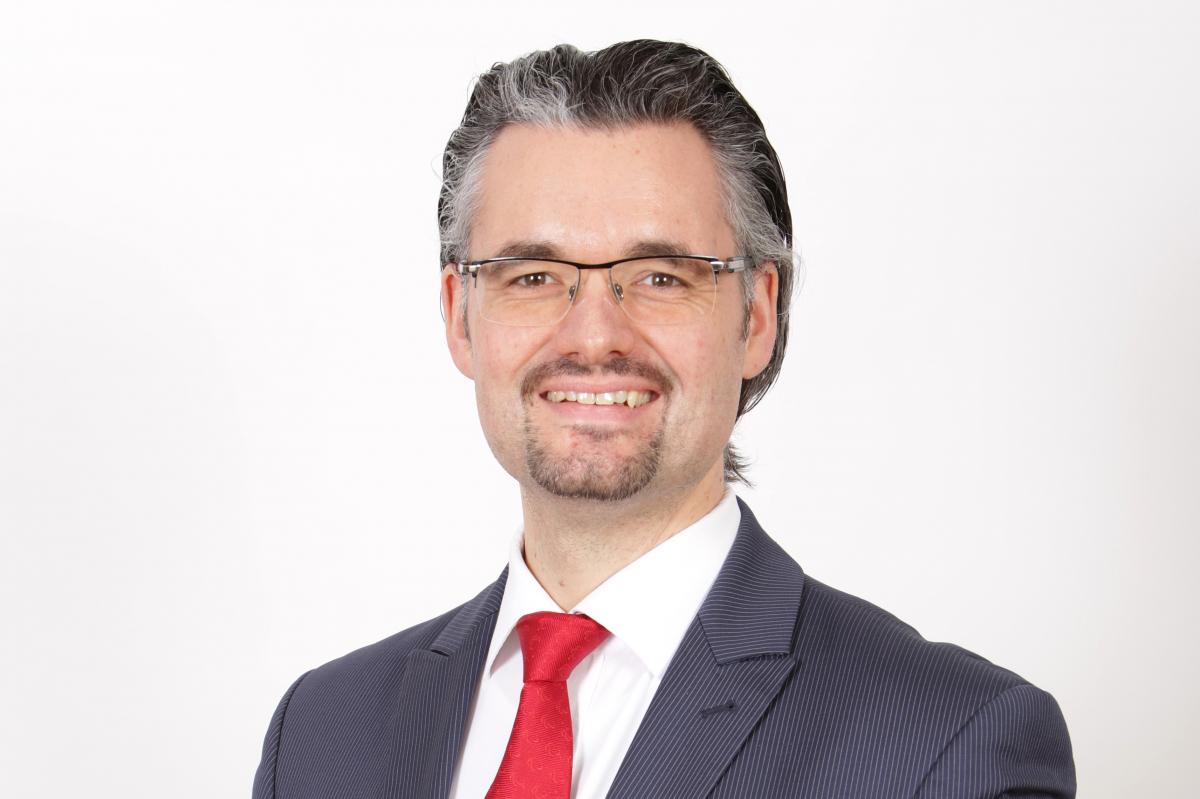 ⒸIPC
By IPC and Leaders in Sport

International Paralympic Committee (IPC) Commercial and Marketing Director Alexis Schaefer has been nominated for the third annual Leaders U40 Awards Class of 2017 in the ‘Leadership’ category, as announced by the Leaders and Aspire Academy.

585 nominations were received over the nine-month campaign with 42 candidates selected to join the Class of 2017. The categories included this year were Digital, Entrepreneurship, Leadership, Marketing & Communications, Sales, and Legal & Governance.

Schaefer said: “To be recognised by such a quality jury for this prestigious award is an honour for me. This is a consequence of the huge effort made not only by the IPC Commercial and Marketing Team, but also by the entire IPC Management Team during 2017, which was both exhausting and rewarding.”

Leaders CEO & Founder James Worrall commented: “We’ve been overwhelmed with the response to this year’s Awards with the best quality of nominations from more countries than ever before. The competition was tough but the 87 judges did a fantastic job in finalising this year’s incredibly talented Class of 2017. We’re really looking forward to celebrating with them all during Leaders Week this October.”

There will be a night of celebration at the official black tie Awards Dinner held at the iconic Natural History Museum in London on 3 October during Leaders Week. With an audience of over 500 established and inspiring leaders in the room, all 42 candidates selected for the Class of 2017 will be recognised for their achievements and for the impact they have made to their discipline, organisation and sport.