For the final 50 days of 2014, the International Paralympic Committee (IPC) will unveil the year’s best moments, culminating with No. 1 on 31 December. 10 Nov 2014
Imagen 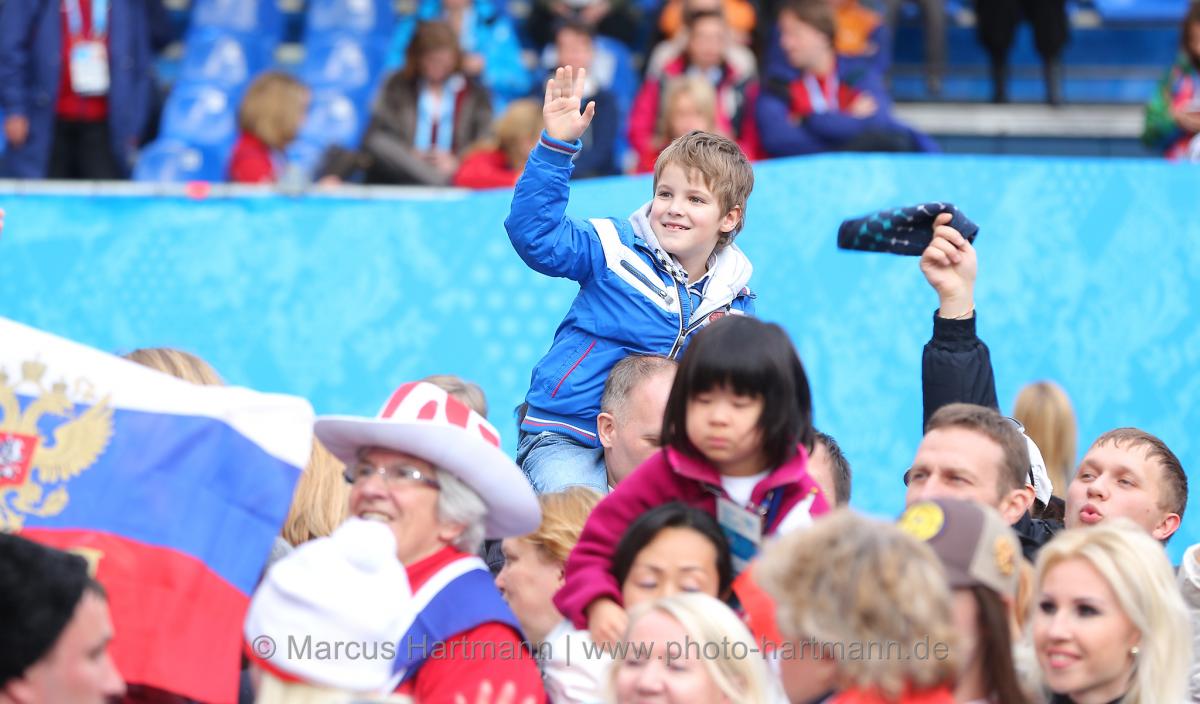 Spectators during a competition at the Sochi 2014 Paralympic Winter Games

The International Paralympic Committee (IPC) will reveal the Top 50 Moments of 2014 starting on Wednesday (12 November), publishing one moment for each of the next 50 days through to 31 December.

For the remaining days of the year, each moment will be recognised with an exclusive look-back feature on the IPC website Paralympic.org, in addition to photos, videos and promotion on the IPC’s social media outlets.

The Top 50 Moments are ranked according to the overall impact they had on the Paralympic Movement in 2014 and are chosen based on sports performance, emotional impact, media attention and athletes’ personal stories. They will include performances from major Championships and events such as the Sochi 2014 Paralympic Winter Games, as well as happenings which took place away from the field of sport.

This is the third consecutive year the IPC has launched a countdown of the Top 50 moments. In 2012, Alex Zanardi’s double gold medal success at London 2012 was judged the best moment, whilst in 2013 it was NBC signing a broadcast deal to show the Sochi 2014 and Rio 2016 Paralympic Games in the US.

Craig Spence, the IPC’s Director of Media and Communications, said: “As with 2012 and 2013, we will celebrate a fantastic year of sport in 2014 by counting down the Top 50 moments of the year between now and the end of the year.

“I am sure that the Top Moments will spark much debate amongst sport fans each day when they are unveiled and I know the judging panel has a tremendously difficult job in finalising what made the last and what did not.”

In order to produce the final list, the IPC invited nominations from all IPC members before a special panel decided the Top 50.”