IPC deeply saddened by the passing of para-snowboarder Matthew Robinson 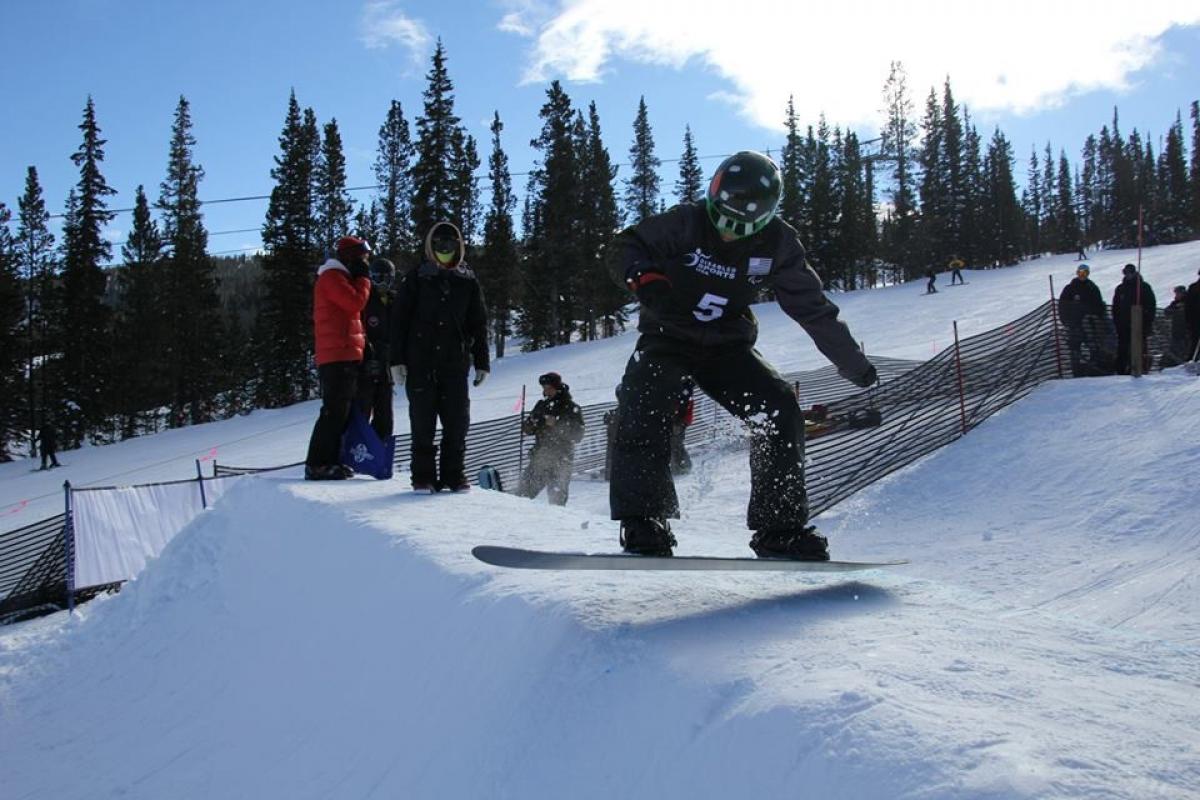 Matthew Robinson competes in the IPCAS Snowboard World Cup in Copper Mountain, Colorado in the USA.

The International Paralympic Committee (IPC) has sent its heartfelt condolences to the fiancée, family, friends and teammates of Australian para-snowboarder Matthew Robinson who sadly passed away on Thursday (20 February) night.

After spending eight days in the Hospital Parc Tauli in Sabadell on the outskirts of Barcelona - where he underwent surgery to treat his injuries - he was stabilised before being cleared by medical staff to be transported on board a specialised Air Ambulance to Melbourne, Australia.

Tragically, Matthew suffered a cardiac arrest on board the aircraft during a scheduled stop in Kuwait. CPR was administered by the Air Ambulance medical crew. Sadly, he could not be revived.

Sir Philip Craven, IPC President, said: “The whole of the Paralympic Movement is deeply saddened by this heart breaking tragedy. Our thoughts and deepest sympathies are with Matthew's fiancée, family, friends and teammates at this difficult time.

"Matthew was a world class and extremely popular athlete, a fact underlined by the vast number of support messages he received from around the world following last week's accident. He sustained his injuries doing the sport he loved most.

"The IPC and whole of the Paralympic Movement are in deep mourning at his passing. The Movement is a close knit family and he will be sadly missed by all."

Matthew Robinson was born on 24 October 1985 in Perth, Australia but resided in Melbourne.

He competed in the upper limb impairment class of para-snowboard having being diagnosed with arthrogryposis, which affects joints in the body.

Earlier this year on 18 and 19 January, he finished first and second in two races at Copper Mountain, USA. One week later he placed second in both races in Panorama, Canada.

Although para-snowboard will make its Paralympic Winter Games debut in Sochi next month, the upper limb classification will not be contested.

Para-snowboard is a sport governed by IPC Alpine Skiing and is open to male and female athletes with a physical impairment. Athletes compete in either upper limb or lower limb impairment standing classes based on their functional ability.

The sport will be included in the Paralympic Winter Games for the first time next month in Sochi, Russia. Two medals events – men’s and women’s lower limb impairment – have been included in the Games as part of the alpine skiing programme.

During competition each athlete completes three runs down the course, and the two fastest times determine the final order based on ascending time. There is only one rider on the course at a time. The event takes place on a man-made course constructed from a variety of terrain features like bank turns, various types of jumps and rollers etc.

The health and safety of all those involved in an IPC competition is the primary responsibility of event organisers and is their primary concern.