Ottobock will continue to serve as a worldwide Paralympic partner for the IPC through the Rio 2016 Games. 31 Aug 2012
Imagen 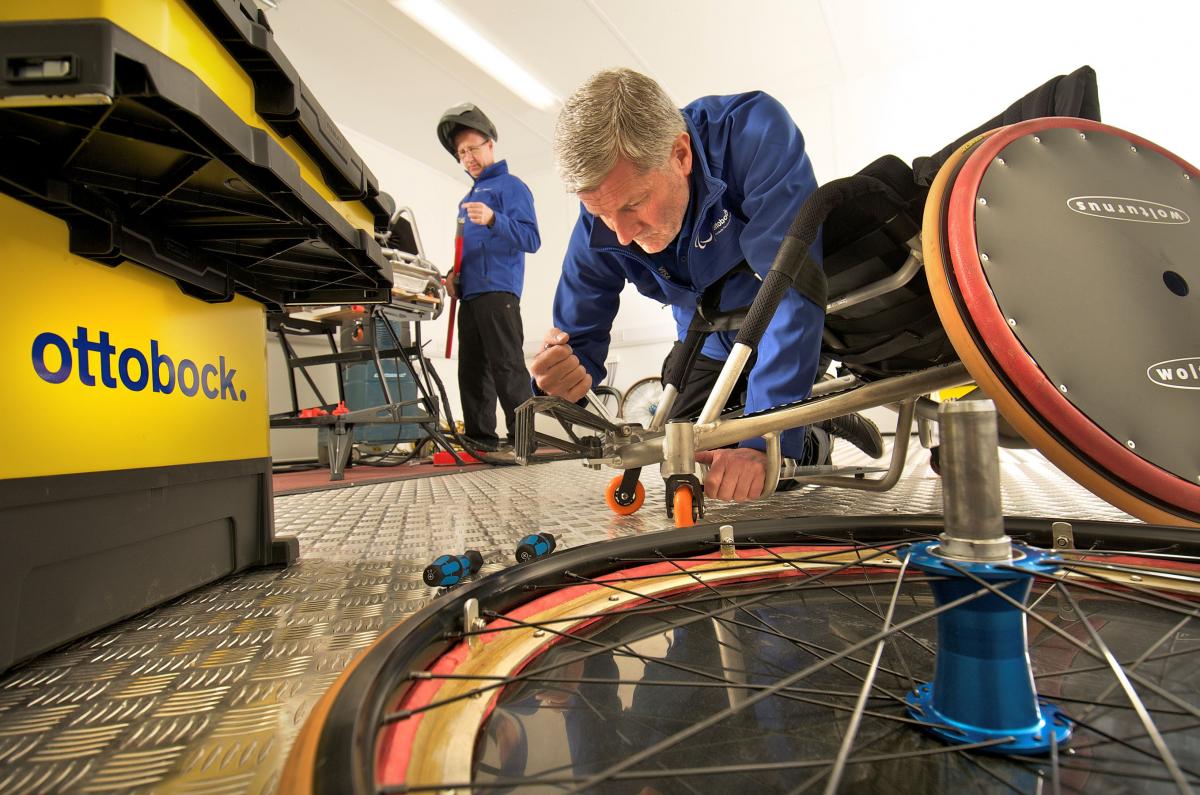 The Ottobock technical service team provided help to the 4,200 athletes competing at the London 2012 Paralympic Games.

“With our means, the technical know-how of a global market leader and the enthusiasm shared by my employees around the world, we want to do our part to continue writing the success story of the Paralympic movement.”

The International Paralympic Committee (IPC) and Ottobock Healthcare have announced that their worldwide partnership will continue to include the Rio 2016 Paralympic Games.

IPC worldwide Paralympic partner Ottobock is the official prosthetic, orthotic and wheelchair technical service provider at the London 2012 Games, something the company has carried out since the Seoul Games in 1988.

Estimated to have completed approximately 10,000 repairs for athletes since then, they will carry on providing an essential service for competitors over the next four years.

After signing the agreement at London’s Olympic Park, IPC President Sir Philip Craven and Professor Hans Georg Näder, CEO and owner of Ottobock, both emphasised the importance of their collaboration.

“I am delighted that Ottobock has extended its relationship with us,” said Sir Philip. “They are a much valued worldwide partner of the IPC.

“Through our partnership they bring a wealth of experience and knowledge which benefits the whole of the Paralympic Movement. We look forward to working with them through to Rio 2016 and the first Paralympic Games in South America.”

Professor Näder was thrilled to have solidified Ottobock’s relationship with the Paralympic Movement, and stressed the important function the company has to play in promoting the impact athletes can have as role models far beyond sports.

He said, “With our means, the technical know-how of a global market leader and the enthusiasm shared by my employees around the world, we want to do our part to continue writing the success story of the Paralympic Movement.”

The partnership, which was signed at the IPC Hospitality Centre, encourages sport as a driving force to promote inclusion and is based on trust, shared values and vision for the future of the Paralympic Movement.