The Board approved the athlete and medal event quotas for the PyeongChang 2018 Paralympic Winter Games. 07 Jun 2015
Imagen 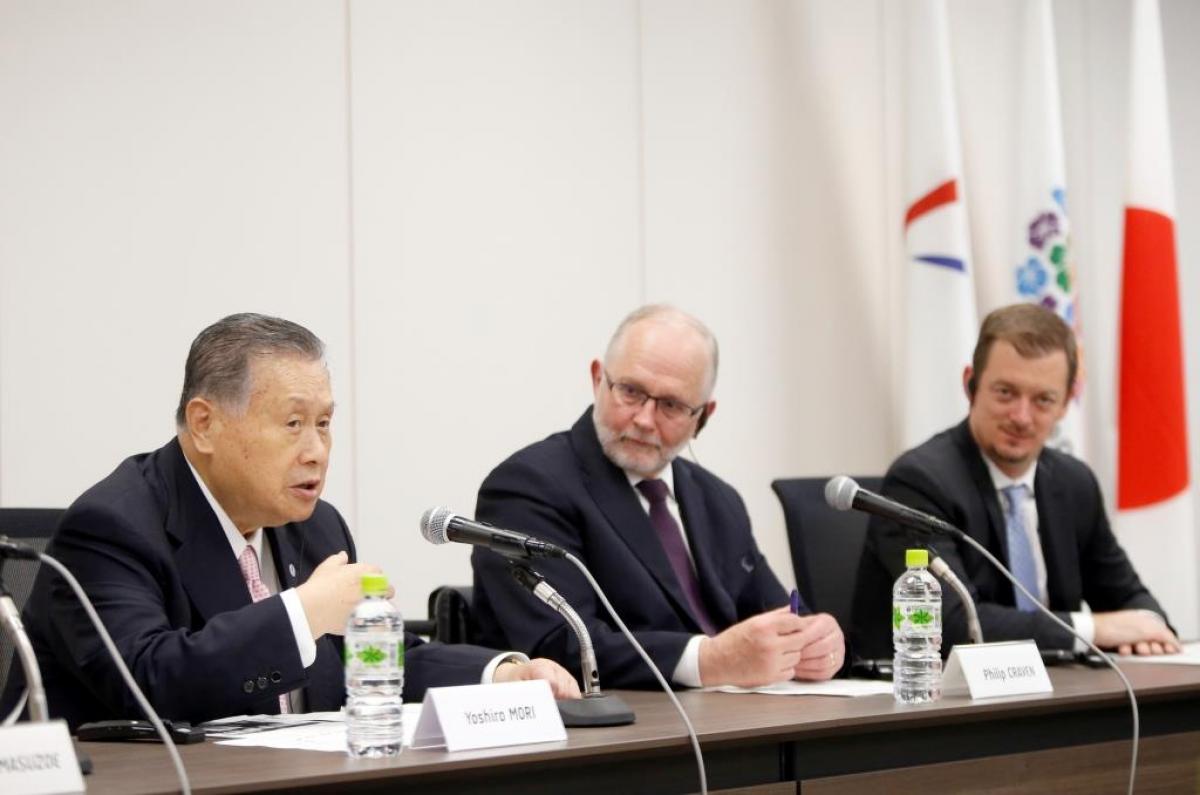 The IPC Governing Board met in Tokyo, Japan 5-7 June.

The International Paralympic Committee (IPC) Governing Board concluded three days of meetings in Tokyo, Japan, on Sunday (7 June) by approving the athlete and medal event quotas for the PyeongChang 2018 Paralympic Winter Games.

The athletes will compete in 80 medal events with the medals programmes for alpine skiing, biathlon, cross country skiing, ice sledge hockey and wheelchair curling remaining unchanged from Sochi; however the wheelchair curling competition will be expanded from 10 to 12 mixed sex teams.

Having made its Paralympic debut in 2014 as part of the alpine skiing programme, snowboard will be a standalone sport in 2018 and will provisionally feature 10 medal events, eight more than it did in Sochi.

The final approved programme is as follows:

At the meeting, the Governing Board was also updated on preparations for the PyeongChang 2018 and Tokyo 2020 Paralympic Games and received a tour of the new Tokyo 2020 offices from the Organising Committee’s senior leadership team.

The Board also approved the final athletics programme for the Rio 2016 Paralympic Games which will be announced shortly and the IPC’s Audited Accounts for 2014. ISAF (Sailing), the International Federation for CP Football (IFCPF), World Taekwondo Federation and the National Paralympic Committee of St Vincent and Grenadines were also granted provisional IPC membership pending full approval at November’s General Assembly in Mexico City, Mexico.

The new IPC Athlete Classification Code will also be put forward as a motion at this year’s General Assembly after it was also approved by the Governing Board following a comprehensive two year review and update.

Letters and updates sent from both football 7-a-side and sailing requesting for the IPC to reconsider their decision not to include both sports in the Tokyo 2020 Paralympic Games were noted by the Governing Board. February’s decision taken in Abu Dhabi, UAE, by the Governing Board is final and the Tokyo 2020 Paralympic Games will feature the 22 sports already announced earlier this year.

On Friday, IPC President Sir Philip Craven also met with Japanese Prime Minster Shinzo Abe to discuss preparations for the Tokyo 2020 Paralympic Games and what impact they can have on Japanese society.

The Governing Board will next meet in Mexico City ahead of the November’s General Assembly.

PyeongChang 2018
IPC Governing Board to meet in Tokyo