As part of the IPC's digital strategy to develop a greater online presence for its members, it launched official websites for the National Paralympic Committees of Cameroon and Panama. 26 Jul 2012
Imagen 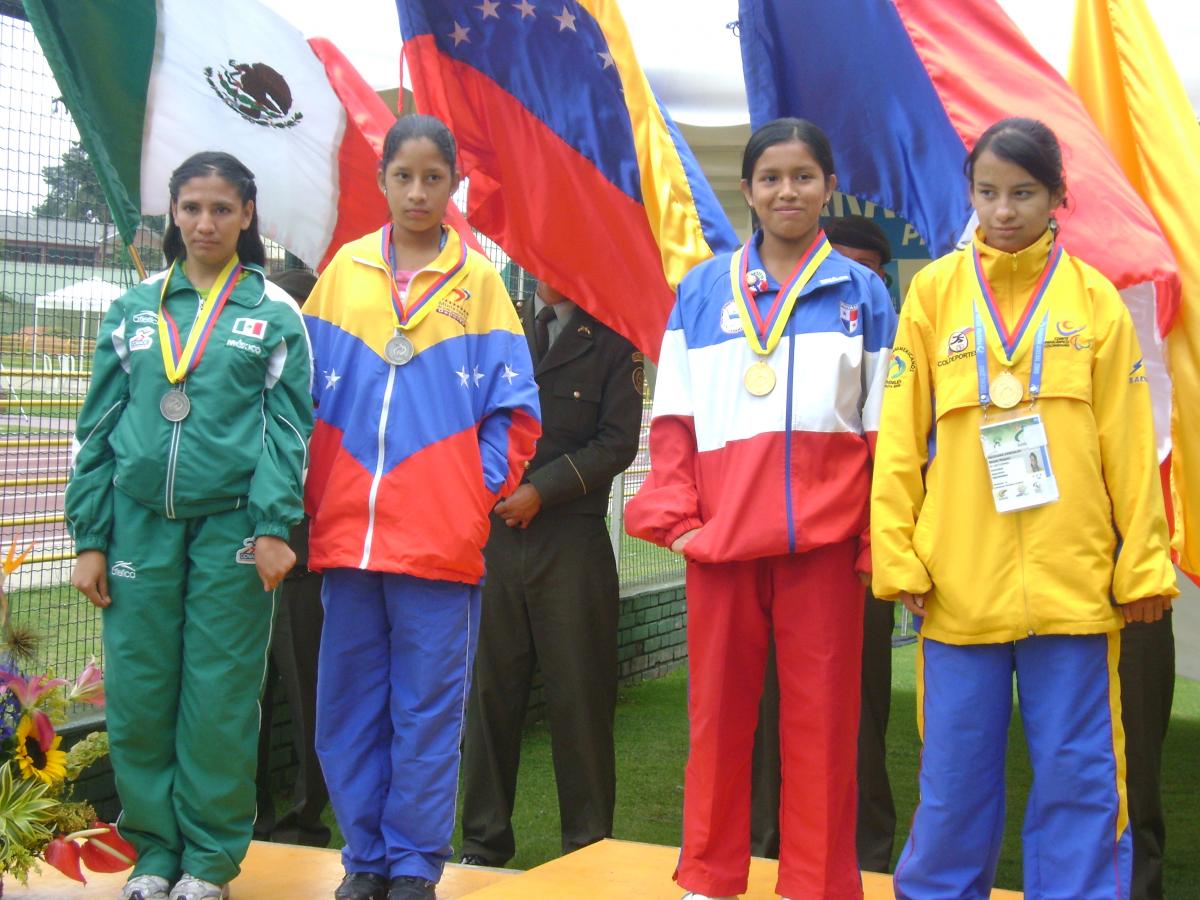 The new websites are part of the IPC’s overall digital strategy to develop a greater online presence for its members over the coming years, and the IPC has now launched websites for four regional or National Paralympic Committees in 2012.

The new websites are part of the IPC’s overall digital strategy to develop a greater online presence for its members over the coming years, and the IPC has now launched websites for four regional or National Paralympic Committees in 2012.

Both of these new websites incorporate everything surrounding the Paralympic Movement in Cameroon and Panama, respectively, from the elite-level athletes taking part in the Paralympic Games to development at the grassroots level.

They contain news, images and videos, as well as information relating to anti-doping, classification and the Paralympic Games.

Cameroon’s website, all in French, launches just 35 days before the country will be represented at the Paralympic Games for the first time by powerlifter Atangana Conrad.

Etienne Songa, Secretary General for Cameroon’s NPC, said: “This is a wonderful opportunity that is granted to us by the IPC to showcase our background, achievements and projects to the world. And more specifically, it will help us to reach out to a lot of disabled athletes as well as their managing organizations.”

The new online platform for Panama, all in Spanish, will help bolster Paralympic Sport in the country, which made its Paralympic debut at the Barcelona 1992 Games.

The committee hopes to use the website to its advantage to ramp up coverage of the delegation it sends to London and extend that awareness to future Games and potential future athletes.

Eric Diaz, staff member of Panama’s NPC, said: “We have a chance to establish international contact through this tool by publishing valuable information that allows us share data, statistics and our pictures on this website that will show our athletes, our sport programmes, results and also will inform the national population of Paralympic Sport.

“I hope through this page we can improve our skills in the development of other tools and also be a source of inspiration for the Panama people.”

Following London 2012, the IPC will roll out six more regional or National Paralympic Committee websites before the end of the year to increase the presence of the Paralympic Movement online worldwide.