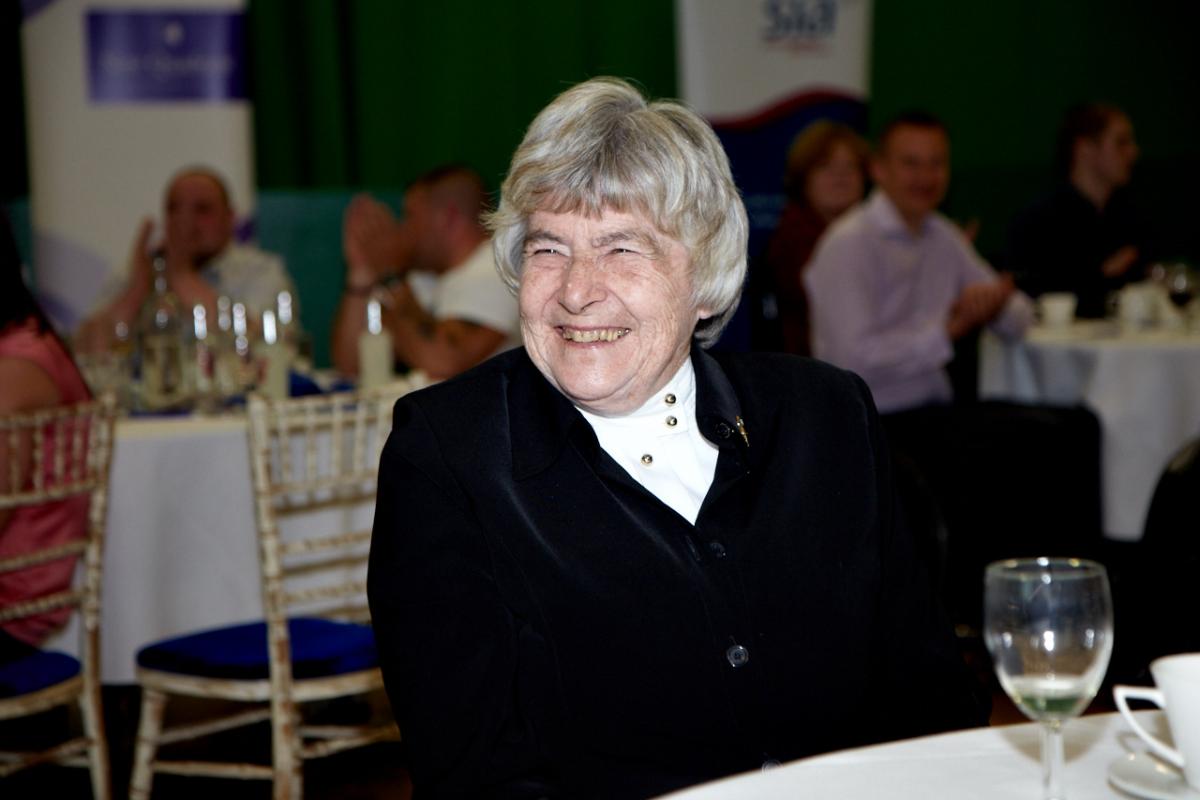 The International Paralympic Committee (IPC) is deeply saddened by the passing of Jean Stone MBE, a long-time member of the Paralympic Family.

Stone witnessed the first ever Paralympic Games in 1960 in Rome, Italy, where she attended as a staff member on the British team. Moved by the experience, Stone had since been committed and passionate about creating opportunities for persons with disabilities.

In particular, Stone was among the masterminds in developing the sports’ technical structures.

She served on the Technical Committee of the International Coordinating Committee (ICC), which was known as the supreme authority for the Paralympics at the time.

She remained for many years the Secretary of the IPC Sports Council, working closely with IPC Technical Officers. This resulted in the creation of Sports Assemblies and an overall IPC Sport Council.

Having served as technical secretary on both the ICC and the IPC, her contributions were fundamental to the success of the Paralympic sports and the Paralympic Games.

“On behalf of the whole IPC Governing Board that is currently meeting in London, we send our deepest condolences to Jean’s family, friends and colleagues. She will be dearly missed.”

Former IPC President Sir Philip Craven said: “Jean Stone was a very long-term trooper for the Paralympic Movement and formed one of its strongest pillars. She will be sadly missed and always loved.”

Leen Coudenys, IPC Governing Board Executive Assistant, said: “Jean really is ‘La Grande Dame’ of Paralympic Sport but was always very modest. Her knowledge and her contributions in creating and supporting the Sport Technical structures for many years can never be valued high enough.

“She worked tireless and was a teacher and mentor, not just to me, but also to many IPC officials. I bow for her with the highest respect.”