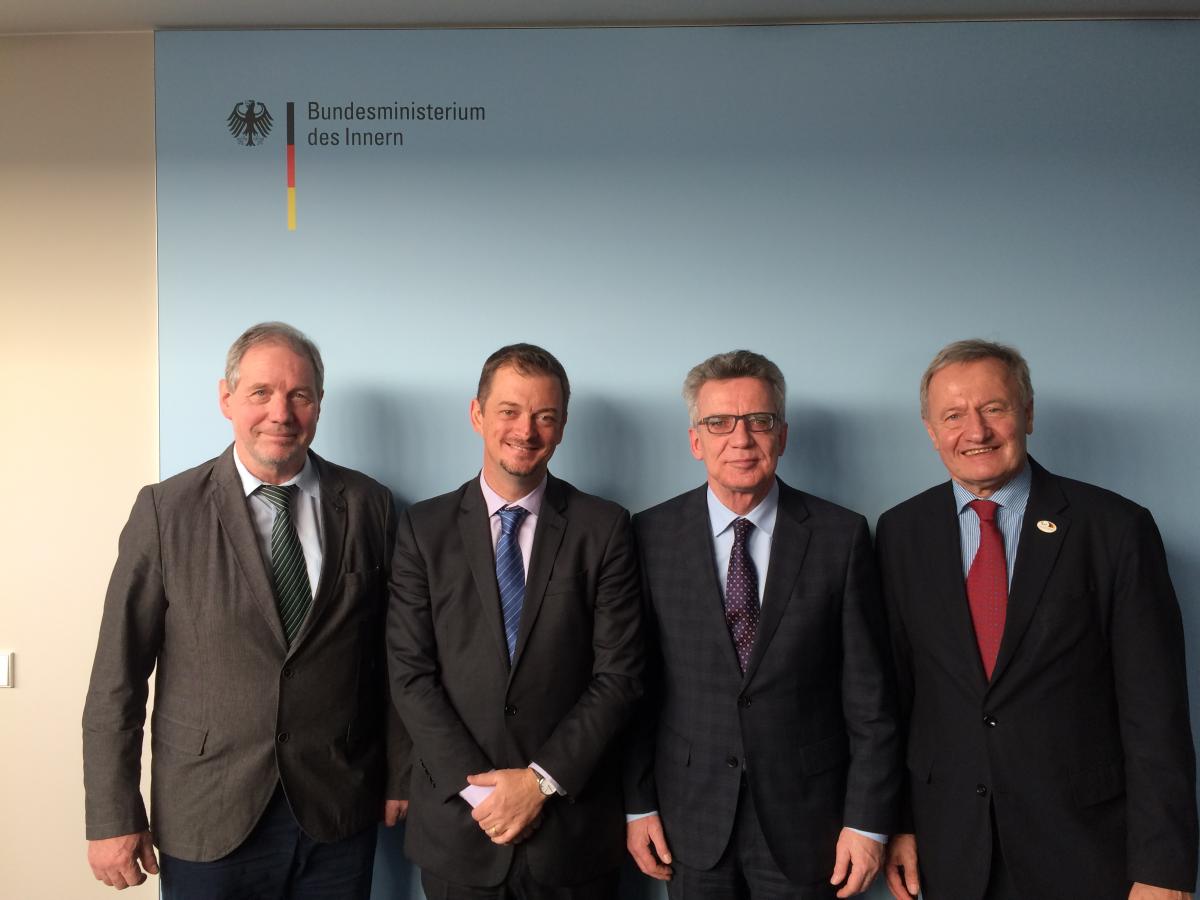 International Paralympic Committee (IPC) President Andrew Parsons met with State Secretary of the Ministry of Interior Mr. Hans-Georg Engelke in Berlin, Germany, on Monday (16 January) to discuss the future of the Paralympic Movement.

The pair talked about March’s Paralympic Winter Games in PyeongChang, the IPC’s headquarters in Bonn and the development of Para sports across the world.

“It was fantastic to be in the German capital to meet and introduce myself to the State Secretary of the Ministry of Interior, Mr. Hans-Georg Engelke and the Federal Minister of Interior, Dr. Thomas de Maiziere,” said Parsons.

“During the meeting we discussed the upcoming Paralympic Winter Games in PyeongChang and the IPC’s headquarters in Bonn where we have been located since 1999.

“Both meetings also acted as an opportunity for me to share my vision for the IPC in the coming years and it was great to be joined by NPC Germany President Friedhelm Julius Beucher and his colleague Karl Quade.” 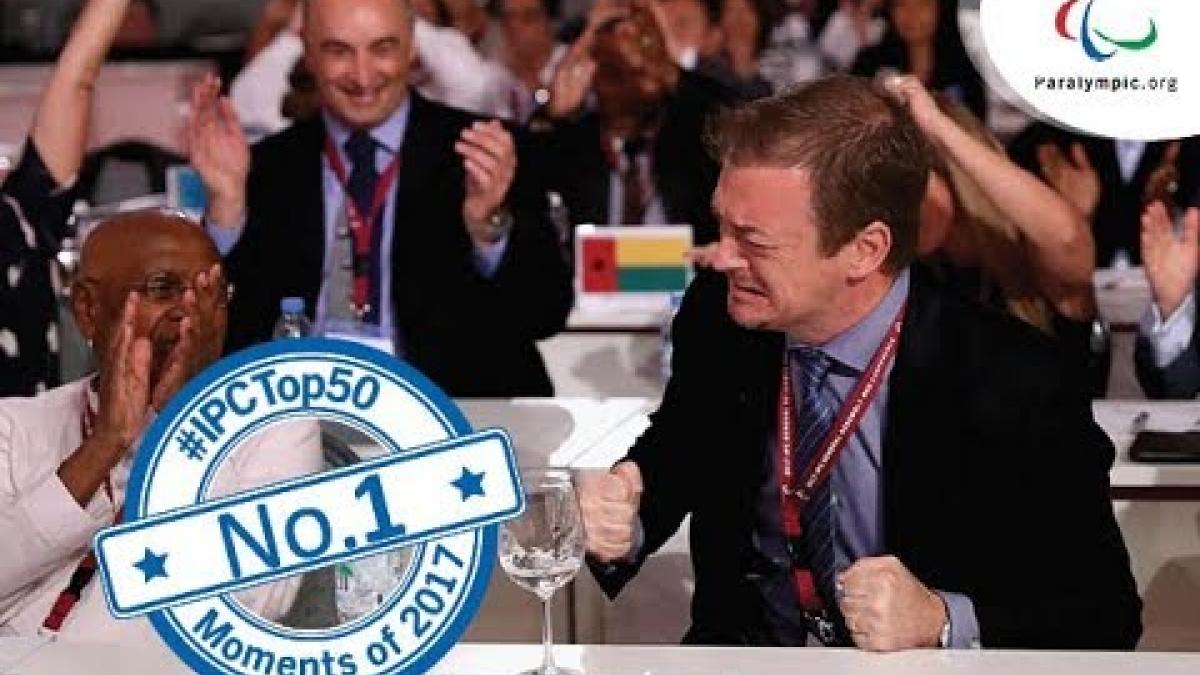