Sir Philip received the highest decoration a person can receive in France at a special ceremony in London. 29 Mar 2014
Imagen 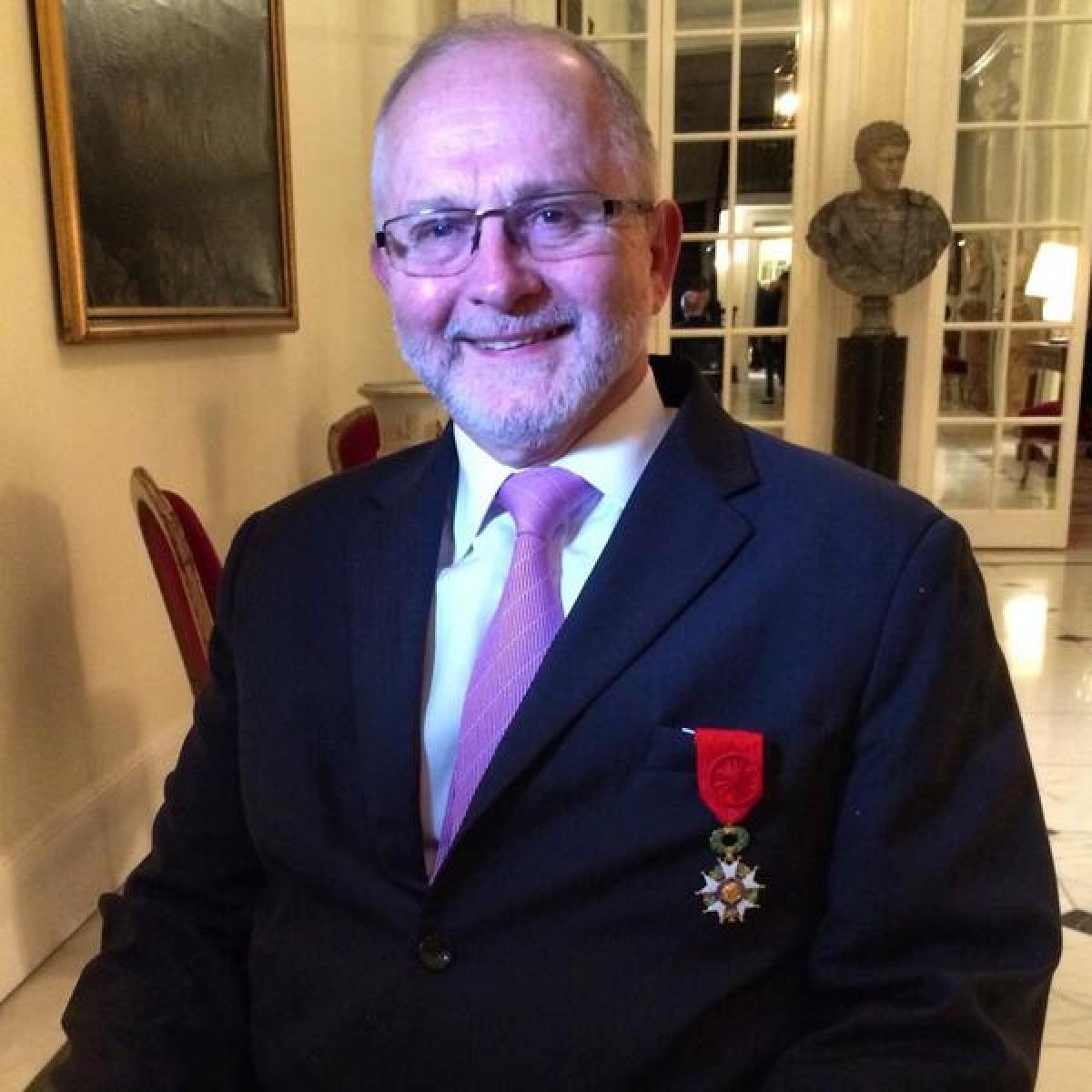 “This award is very rarely presented to anyone outside of France and to be one of the very few to ever have received this great distinction is a huge personal honour which I cannot put into words. I believe it recognises not only my work but that of every single person within the Paralympic Movement.”

International Paralympic Committee (IPC) President Sir Philip Craven has been appointed to the rank of Officer in the Ordre National de la Legion d’honneur by French President Francois Hollande, the highest decoration a person can receive in France.

The distinction recognises Sir Philip’s commitment to the IPC which he has been President of since 2001 and his role as an International Olympic Committee (IOC) member. The appointment to the most prestigious French national order is also a tribute to the 63-year-old’s involvement in the success of the London 2012 Paralympic Games, which attracted unprecedented global attention.

Sir Philip received the award from the Grand Chancelier de la Légion d’Honneur, General Jean-Louis Georgelin, at a special ceremony in London organised by the French Ambassador to the UK Bernard Emié at the French Embassy on Friday 28 March. The honour is normally reserved for French nationals and the Order has a maximum quota of 10,000 Officers.

Sir Philip said: “I am absolutely humbled and thrilled to receive such a decoration from the French President and Grand Chancelier which recognises my role within the IPC and the Paralympic Movement.

“France is a key part of my life. Not only did I play wheelchair basketball there as a youngster, but it is also where I met my wife Jocelyn. Today, we still own a property there and the country has had a huge influence on both my working and private life.

“This award is very rarely presented to anyone outside of France and to be one of the very few to ever have received this great distinction is a huge personal honour which I cannot put into words. I believe it recognises not only my work but that of every single person within the Paralympic Movement.”

In making the award, the Grand Chancelier de la Légion d’Honneur, said: “Sir Philip, you’re one of those outstanding figures whose action has helped inspire generations of young sportspeople all over the world.

“You’ve done crucial work on developing high-level sport for disabled people. Thanks to the Paralympic Games, this area of sport is experiencing unprecedented interest in France.

“French sporting bodies for people with disabilities, as well as the French athletes themselves, unanimously recognise and appreciate your work.

“But, Sir Philip, it’s above all the tremendous success of the London 2012 Paralympic Games that have earned you this high distinction. Their unprecedented global impact, on the French public in particular, owes a huge amount to your extraordinary personality and the energy you invested along with your companions, the musketeers of LOCOG: in particular Lord Deighton and Lord Coe. “

“If the London Olympics were an extraordinary success, the Paralympics that followed them were an unprecedented triumph.”

Bolton born Sir Philip is serving his fourth and final term as IPC President, a position he will serve until 2017. On Monday (24 March) he was presented with the Order of Honour from Russian President Vladimir Putin in recognition of the success of the Sochi 2014 Games.

During his time as IPC President, the Paralympic Movement has enjoyed significant growth and now boasts over 200 members, including 174 National Paralympic Committees across the globe. The Paralympic Games have grown exponentially and are now the world’s third largest sporting event in terms of ticket sales and TV audience. At London 2012 a record 2.78 million tickets were sold whilst a cumulative audience of 3.8 billion watched on TV. The recent Sochi 2014 Paralympic Winter Games also broke all records for tickets and TV audiences.

During his international wheelchair basketball career Sir Philip won the 1973 world title and two European titles in 1971 and 1974. 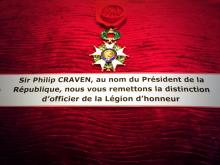