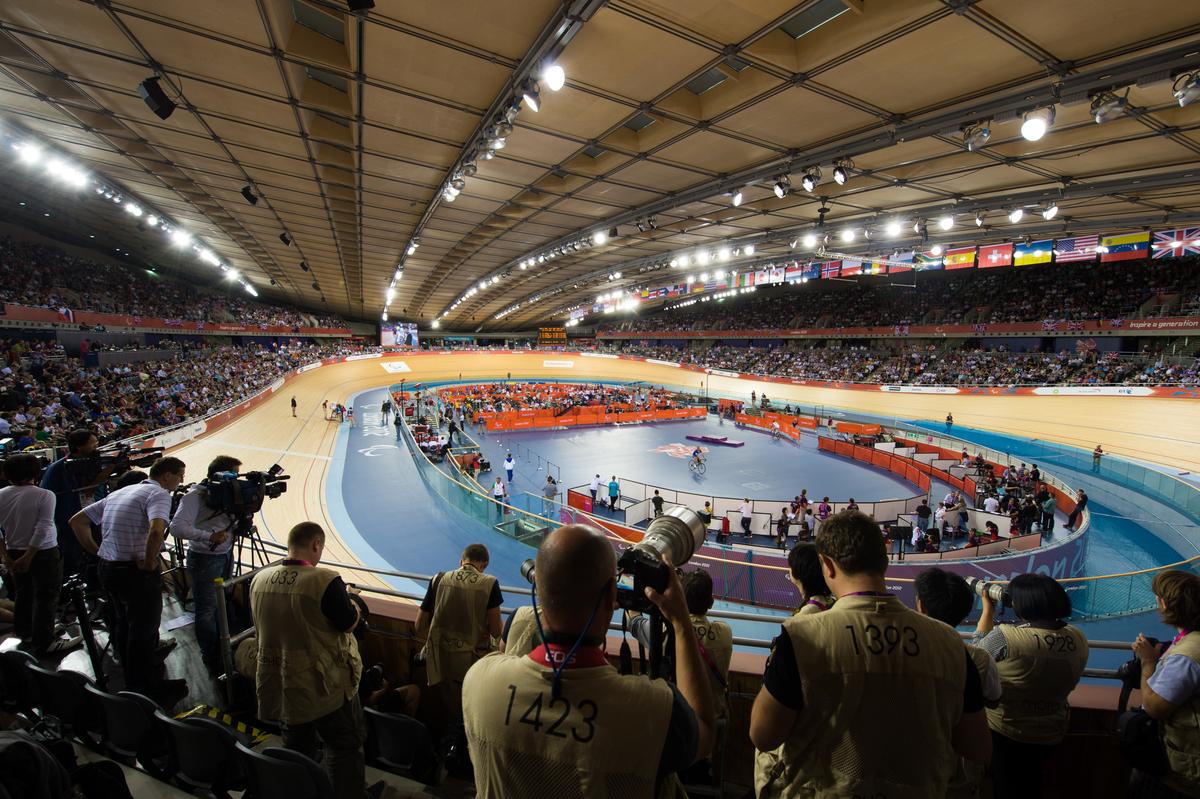 The London Velodrome drew sell-out crowds each day for the cycling competition at the 2012 Parlaympic Games.

"This is the first time that the Paralympic Movement has performed a large-scale prospective epidemiological study in elite athletes with impairment.”

The International Paralympic Committee (IPC) released findings this month from an epidemiological study at the London 2012 Paralympics, for which it monitored injury and illness data from athletes competing.

The study results from a co-operation between the IPC Medical Committee and the research unit for exercise and sports medicine at the University of Cape Town in South Africa.

All but four nations at the Games participated in the project by reporting athlete injury and illness on a daily basis in a web-based surveillance system. Data was collected across 14 days, including 11 competitions days, and was captured from 3,565 athletes from 160 countries.

"These studies are of utmost importance as they represent an emphasis of the IPC on injury prevention and protection of the health of the athlete,” said Professor Wayne Derman, a member of the IPC Medical Committee.

Findings of the study included:

- Illnesses are at least as prevalent as injuries during Paralympic Games.

- The highest number of injuries are acute injuries at the Games, and mostly related to upper-limb regions (shoulder, elbow, wrist and hand).

- The sports with the highest injury rates are football 5-a-side, powerlifting, goalball, wheelchair fencing and wheelchair rugby. The safest sports are shooting, rowing and sailing.

- The highest number of illnesses are reported by athletes competing in equestrian, powerlifting, and athletics. Those least vulnerable to illness are athletes in football 7-a-side, football 5-a-side and shooting.

"This is the first time that the Paralympic Movement has performed a large-scale prospective epidemiological study in elite athletes with impairment,” said Dr. Oriol Martinez, Chairperson of the IPC Medical Committee.

“The IPC through its Medical Committee will replicate this project at the Sochi 2014 Paralympic Winter Games with the collaboration of NPC participants. It is important to also collect quality data at the Winter Paralympic Games to determine the injury and illness profile particular to these sports."

The injury and illness data from London 2012 have been published in May’s edition of “Olympic and Paralympic Research in London 2012” of the British Journal of Sports Medicine. 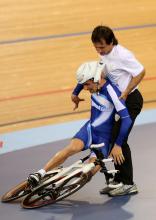 Argentinian cyclist Rodrigo Lopoez picks up an injury at the Velodrome at the London 2012 Paralympics. 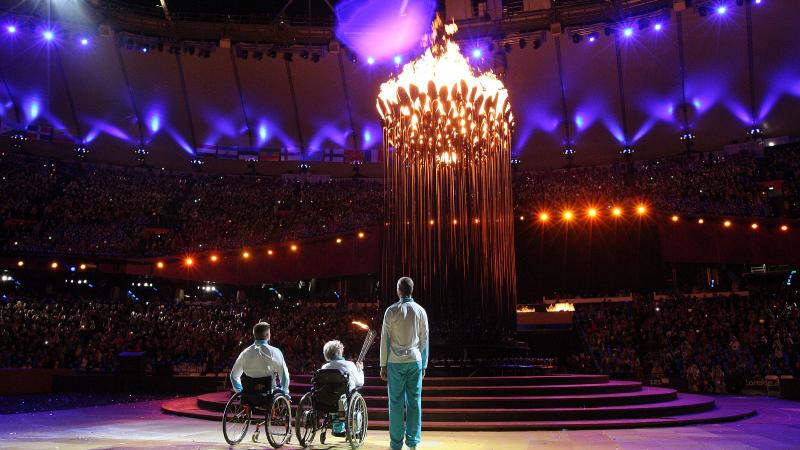 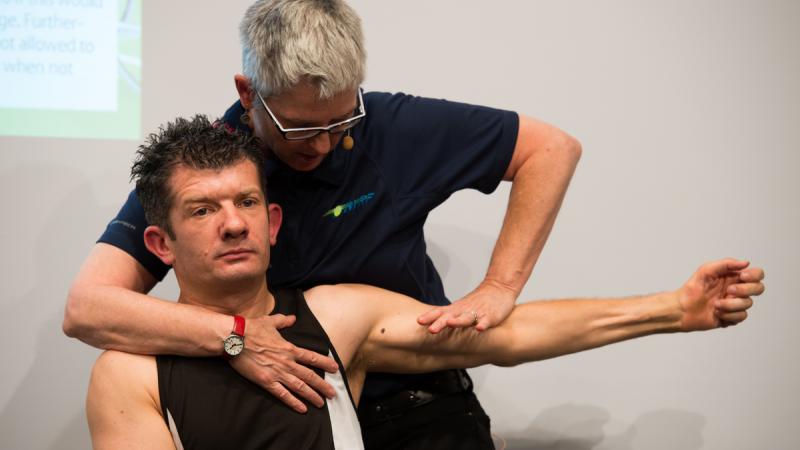