IPC Releases Shortlist for January Athlete of the Month 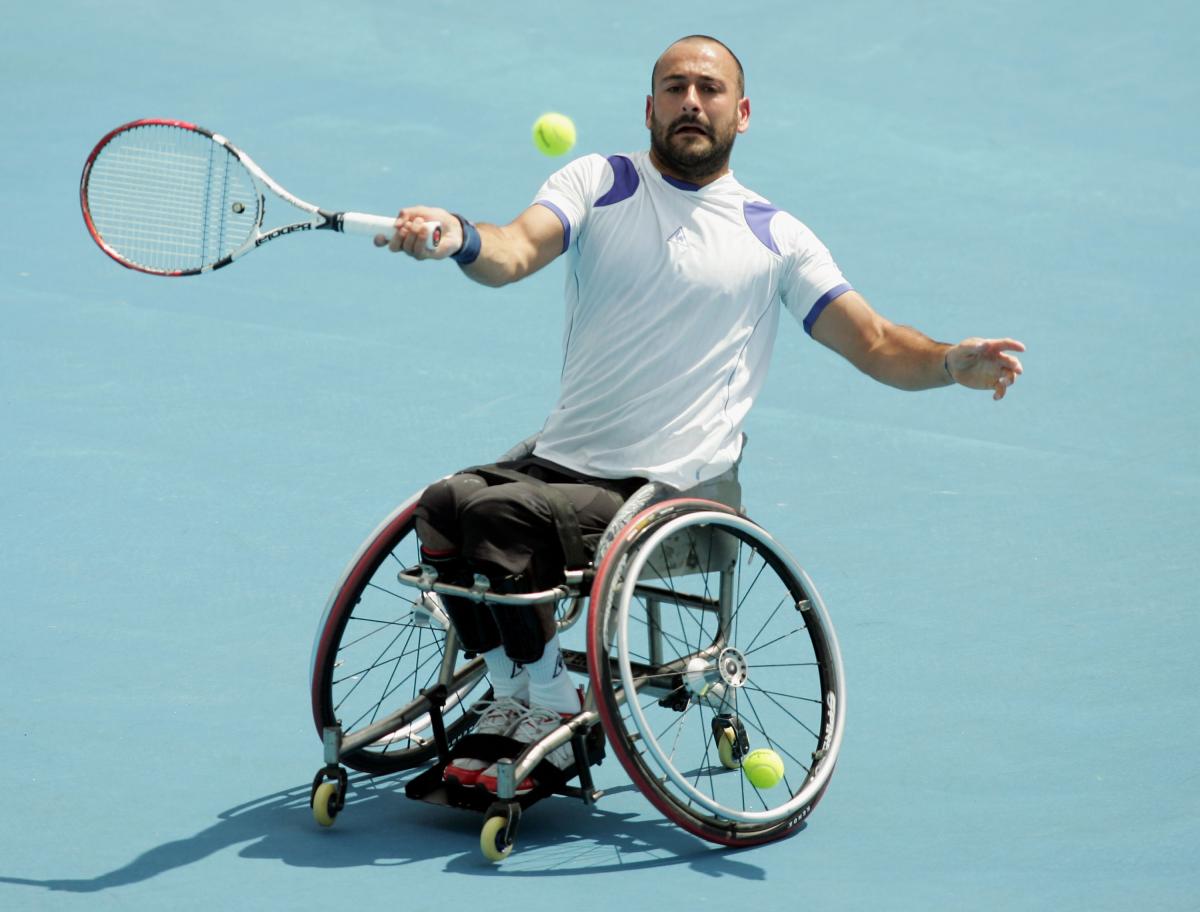 The International Paralympic Committee (IPC) has announced its shortlist for January’s Athlete of the Month award.

The public has until 23:59 (CET) on 10 February to vote for who they think had the best performance last month on the para-sport scene. Fans can vote via the IPC’s Facebook page at www.facebook.com/paralympicsporttv.

The finalists for January include:

• Roman Petushkov (Russia): The 33-year-old endurance athlete won two Cross-Country golds and a pair of golds in Biathlon at the IPC Nordic Skiing World Cup. He leads the season’s world rankings in both the Cross-Country and Biathlon Sitting events.

• Taiki Morii (Japan): The alpine skier raced to three Giant Slalom Sitting golds at the IPC World Cup to cement himself a place at the top of the world rankings in the Sitting category.

• Michelle Stilwell (Canada): The Paralympic Games gold medallist broke three world records in three days at the Summer Down Under Series in Sydney, Australia. She set new marks in the 100m, 200m and 400m T52 events, establishing herself as the one to beat in her classification at this year’s Paralympic Games.

• Great Britain’s SKUD Sailing Team: The duo of Alexandra Rickham and Niki Birrell sailed to a first-place finish at the 2012 IFDS Sailing World Championships in the USA, and the pair has already qualified for the London 2012 Paralympic Games.

• Michael Jeremiasz (France): The Wheelchair Tennis star started off his 2012 campaign with 17 straight singles wins, taking the titles in all four of his tournaments: the Queensland Open, the Adelaide Open, the Melbourne Open and the Sydney International Open. He has yet to lose a singles match this year.

The previous award winners from 2011 were:

• May: Kristy Pond (Australia’s multi-medal winner at the Arafura Games) 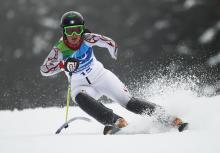