Worrell was a driving force in Barbados’ participation at the London 2012 Paralympics. 04 Apr 2014
Imagen 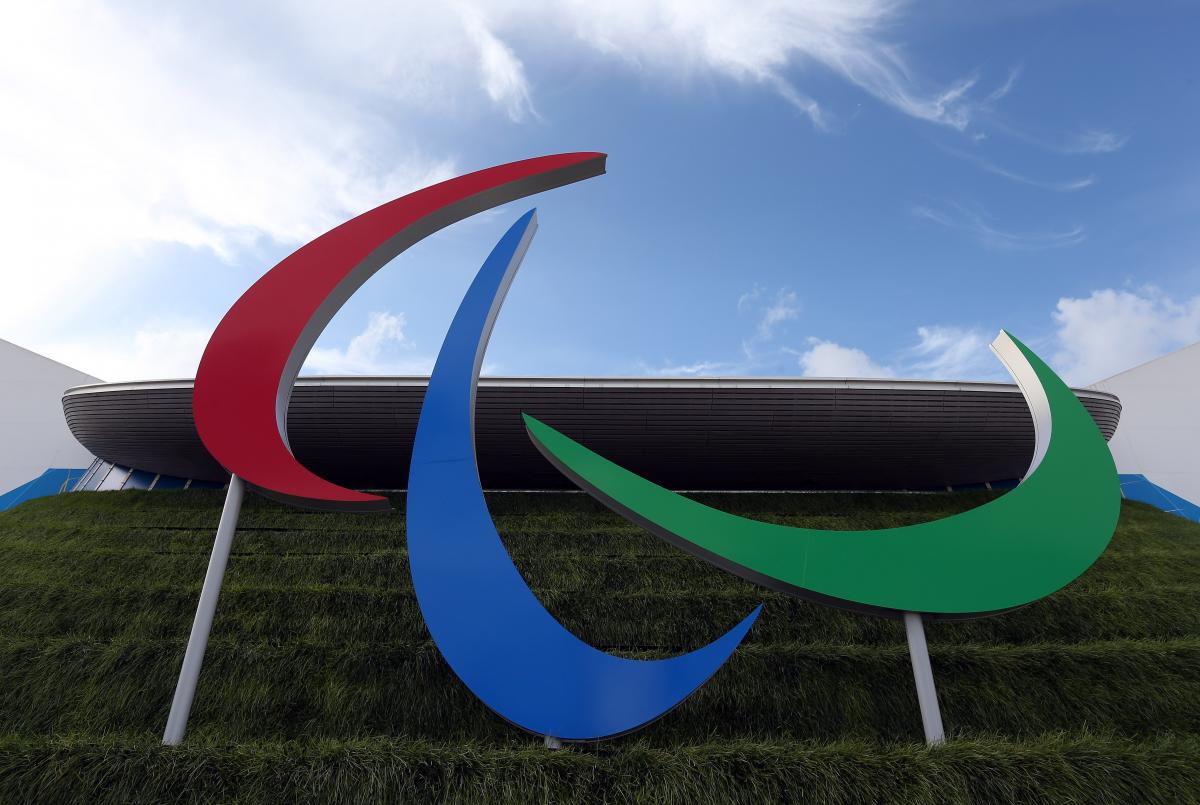 “The IPC will miss this great character and sportsman and he will leave a gap that will be most difficult to fill.”

Worrell was a long-distance wheelchair racer who competed in half and full marathons prior to becoming the President of NPC Barbados in 2009. He was the driving force behind swimmer David Taylor’s participation at the London 2012 Paralympic Games.

He leaves behind his wife Maureen, who worked closely with him as secretary of the NPC, as well as his four children and eight siblings.

Sir Philip Craven, IPC President, said: “On behalf of the IPC Governing Board and the whole Paralympic Family, I would like to express my deepest condolences regarding the passing Wesley.

“Wesley was a pioneer and visionary for the Paralympic sport in the Caribbean Region. He was not only a dedicated athlete with a great passion for sport, but also the leading advocate for people with an impairment in the country. He raised the profile of the Paralympic Association of Barbados since he became President in 2009 and what a great success it must have been for him to see David Taylor competing at the Paralympic Games at London 2012.

“The IPC will miss this great character and sportsman and he will leave a gap that will be most difficult to fill.”

The funeral will be held on 7 April at the Coral Ridge in Barbados at 14:00 local time. 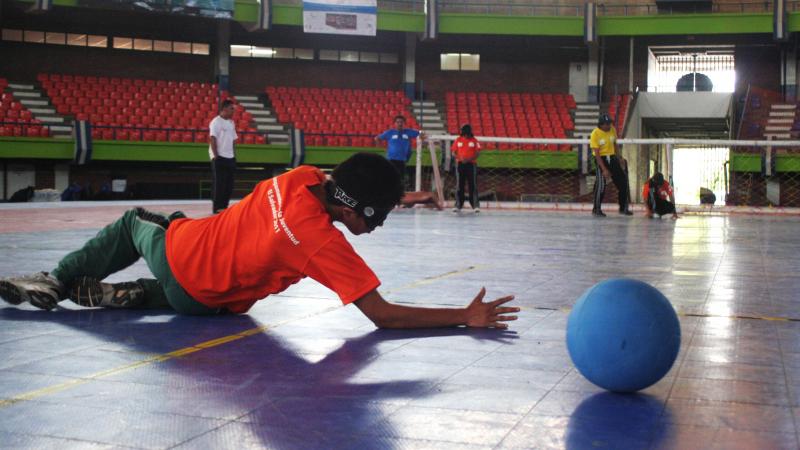 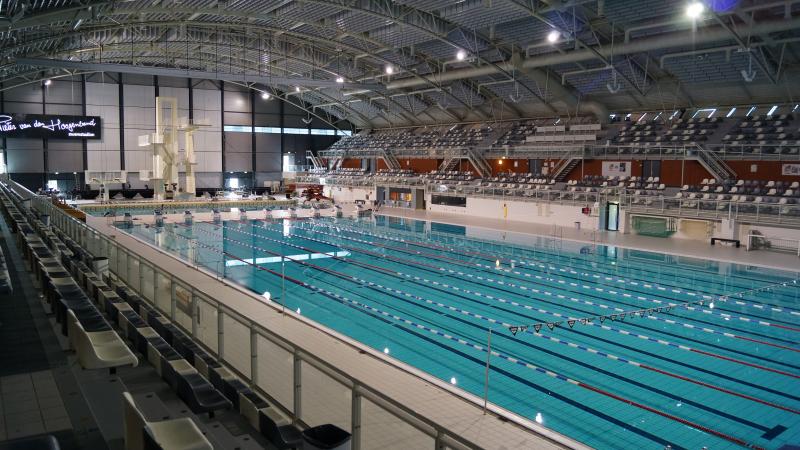