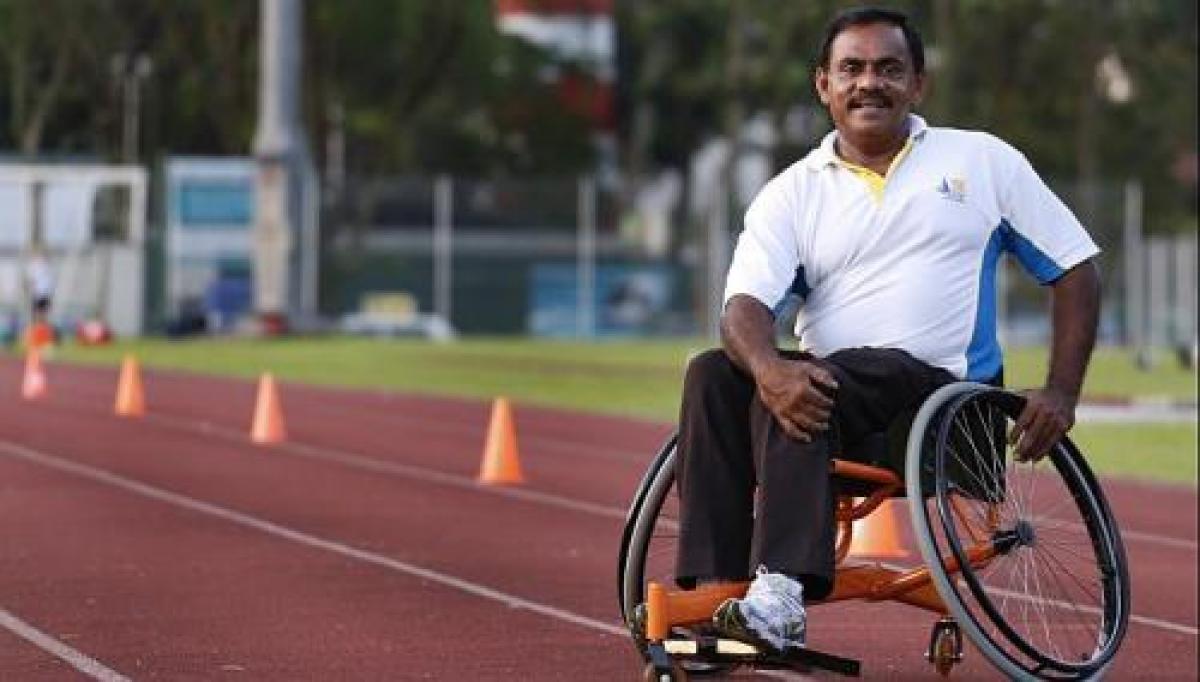 Sinniah, who became President of the Singapore Disability Sports Council (SDSC) in 2004 before stepping down earlier this year, was also a Paralympian. He represented Singapore at their first ever Paralympics in 1988 in Seoul, Korea taking part in swimming and athletics events.

After retirement he went on to become a sports administrator. In 2004, he acted as manager of the Singapore sailing team at the Athens Paralympics, moving up to be Chef de Mission at the Beijing 2008 Games and again most recently again at London 2012.

Sir Philip Craven, IPC President, said: “This is a very tragic loss as he was the face of Paralympic sport in Singapore. He represented his country with pride at their first Games in 1988 and held many high profile sports administration roles following his retirement from competition.

“On behalf of the IPC I’d like to pass on our sincerest condolences to his family at this very sad time. Our thoughts and prayers are with them.”

Singapore first took part in the Paralympics in 1988 and most recently sent eight athletes to compete in four sports at London 2012. The team picked up one silver and one bronze medal, both won by Laurentia Tan in equestrian.