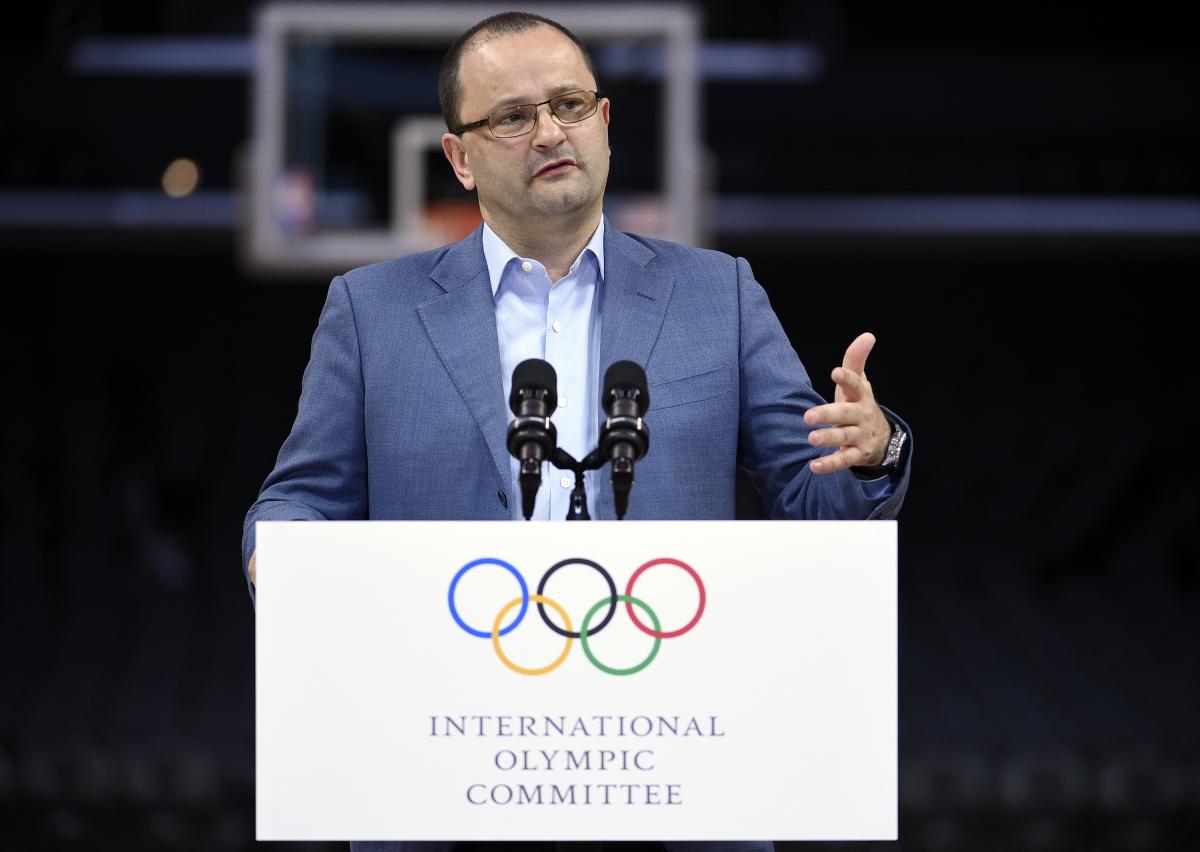 The President of the International Paralympic Committee (IPC) Andrew Parsons has spoken of his shock and sadness following the passing of International Basketball Federation (FIBA) Secretary General Patrick Baumann.

IOC Member Baumann, 51, was a prominent figure within global sport holding multiple positions. Having served as FIBA Deputy Secretary General between 1995 and 2002, he was unanimously elected as Secretary General in 2002, a role he held since.

Andrew Parsons said: “Having only recently been in contact with Patrick at the IOC Session in Buenos Aires, it is a great shock to learn of his sad and untimely passing.

“Patrick was hugely passionate about all sports. As a result of his FIBA role, he was a great supporter and advocate of wheelchair basketball. He was arguably one of the most influential administrators in world sport and will be sadly missed.

“On behalf of the IPC and the whole Paralympic Movement I would like to express my deepest sympathies and condolences to Patrick’s family, friends and colleagues.”