As Opening Ceremony for UTS World Virtual Youth Festival 2020 set to kick off, event sees sports federations and organisations from across the globe come together to engage with next generation of leaders 18 Nov 2020
Imagen 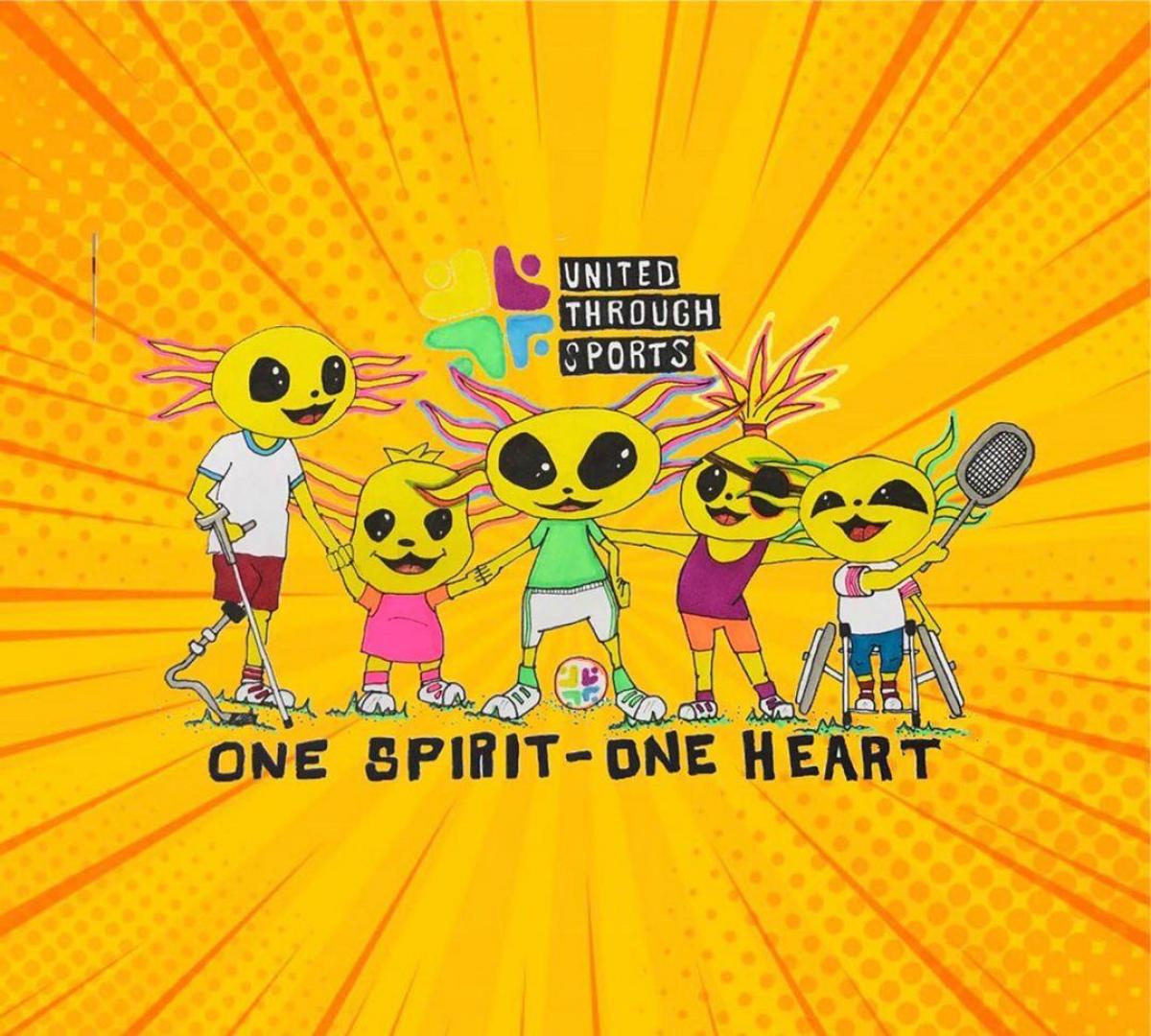 Over 100 international federations and organisations have come together united to showcase and promote inclusion, equality, non-discrimination and peace. Together they support the United Through Sports (UTS) World Virtual Youth Festival 2020 which is organised by United Through Sports.

The UTS World Virtual Youth Festival 2020 is a celebration for and with the youth of the world. There will be five festival competitions: Max Fit, Aero Fit, Talent, IPC Inclusive Sports Challenge and Special Olympics.

Hundreds of applications from across all regions in the world were received for the IPC ‘Inclusive Sports’ Challenge in both the under-12 and under-18 categories during the two-week long application period. Youngsters were asked to film themselves performing an exercise routine of their choice for 60 seconds maximum. Then they needed to spend 45 seconds speaking to the camera explaining their motivation to participate in the challenge, and what world leaders should do to create a more accessible and inclusive future for all people. 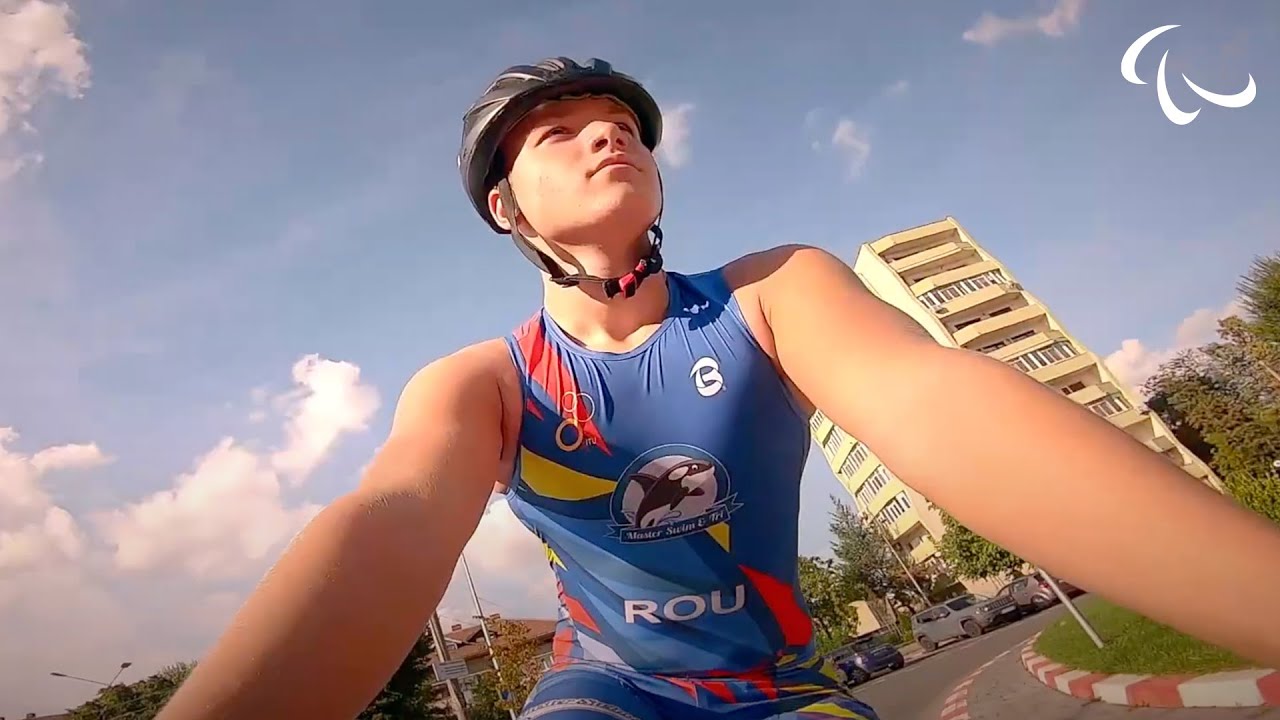 A panel of seven judges made up of Para athletes, Paralympic leaders and disability advocates reviewed all entries and voted on the winners, who will be announced during the Festival on 22 November.

IPC President Andrew Parsons said: “These challenging times have shown us the unifying power of sport. It is what connected the IPC, IOC, Special Olympics and so many other international federations for a historic first time, to all use our unique platforms to engage with youngsters of all abilities across the globe.

“The IPC is honoured to have been involved in the UTS World Virtual Youth Festival, and have leaders such as IOC President Thomas Bach and Special Olympics CEO Mary Davis invest in our future generation of leaders.”

IOC President, Thomas Bach said in a video message: "The IOC is excited that the UTS World Virtual Festival is inviting youth of all abilities and backgrounds from the international sports community and organisations using sport as a tool for a better world."

The IOC not only gave patronage to the event but is playing a very active role in the delivery of this innovative event. The Olympic Channel will be airing the Opening Ceremony and there could be no better day as 20 November, United Nations World Children's Day. The Closing Ceremony will also be aired on the 22 November. All festival events and information can be found on the UTS website. 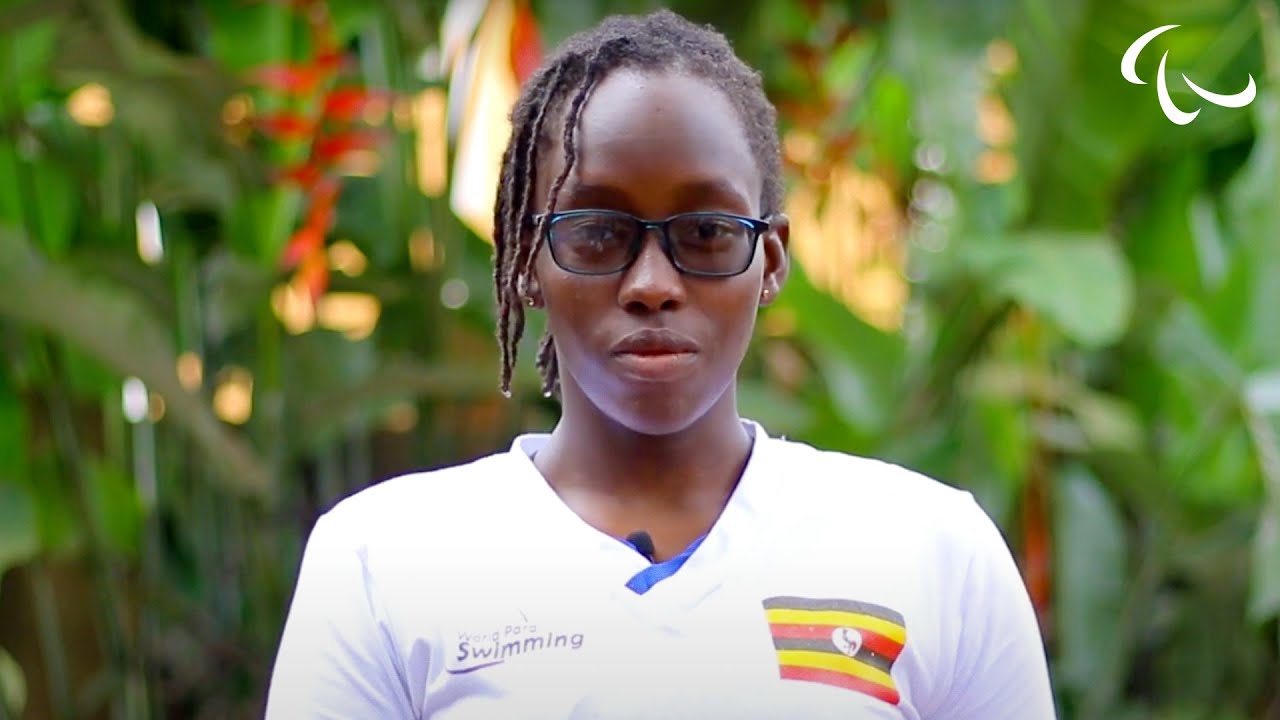 The Special Olympics are participating in all aspects of the festival, whereby a new innovative fitness competition model has been created and will be launched during the event. The concept for the competition places individuals and teams into varying ability categories based on who demonstrates the most personal improvement across three fitness tests rather than using the traditional best score approach.

Mary Davis, CEO of the Special Olympics said: "On behalf of the over 6 million Special Olympic athletes, we applaud the effort of United Through Sports to demonstrate the power of inclusive sport for all."

Mary Davis further said: "Together with United Through Sports, the Festival will open hearts and minds towards greater inclusion worldwide."

President of the National Olympic Committee of Thailand General Prawit Wongsuwan said: “Thailand is proud to be the host of this event, where history is being made. This is the first event in Thailand where the IOC, IPC and SOI have granted patronage. Youth of all abilities are coming together under one umbrella.” 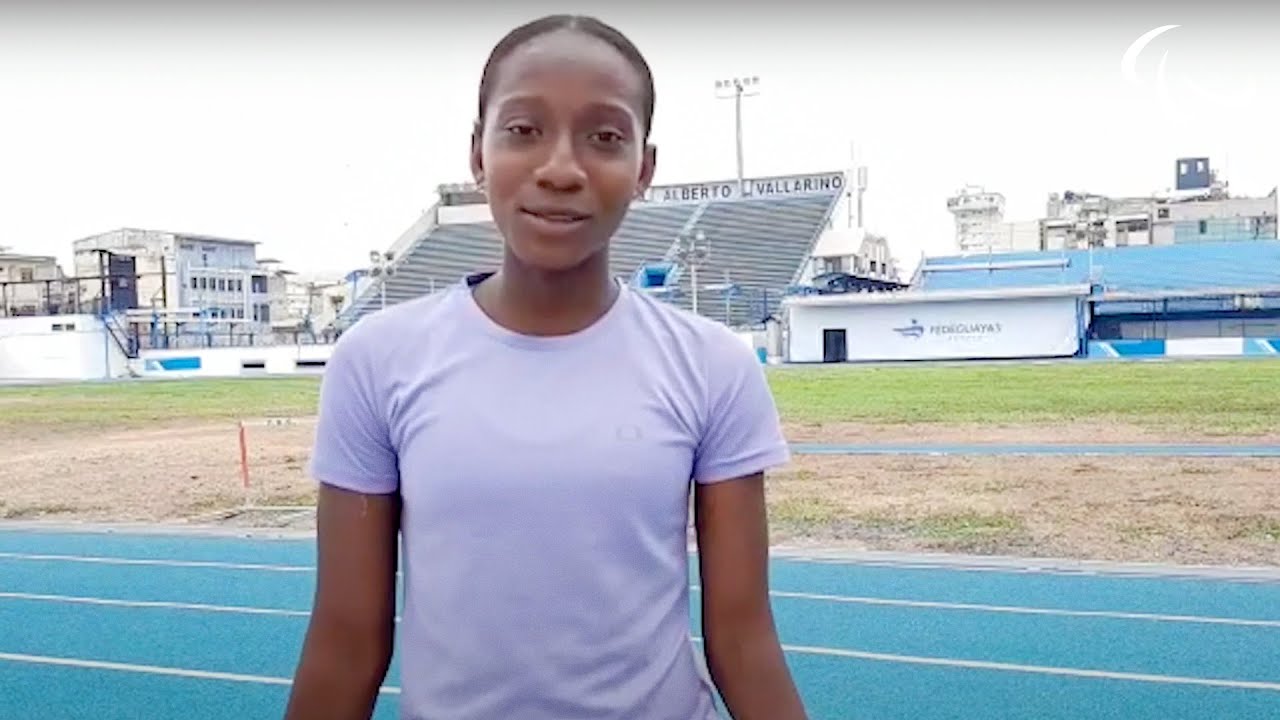 UTS President, Stephan Fox said: “We would like to thank all organisations for their support and for the patronage granted by the IOC, IPC, SOI. We would like to also give extend our gratitude to the AIMS Family (Alliance of Independent Recognised Members of Sport), GAISF (Global Association of International Sports Federations) and SportAccord."

President Fox explained that the five-day event will see an Opening Ceremony hosted by the youth, from Bangkok and cities around the world participating in a lively performance. A five-day Educational Programme with speakers from many organisations, will focus on current sport and world topics. 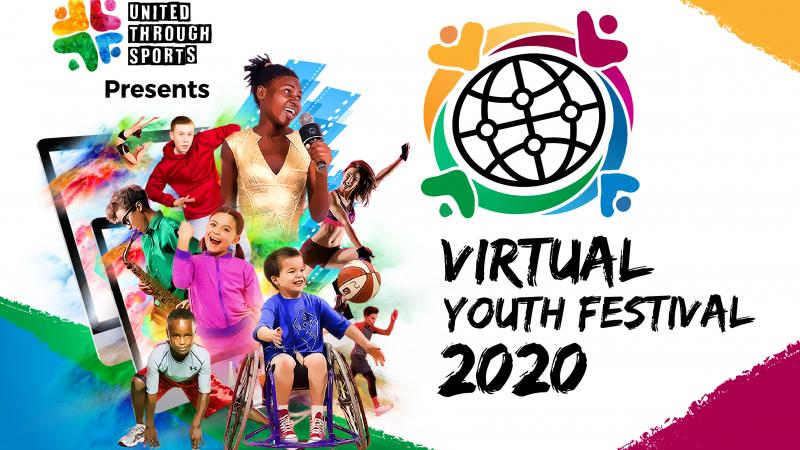