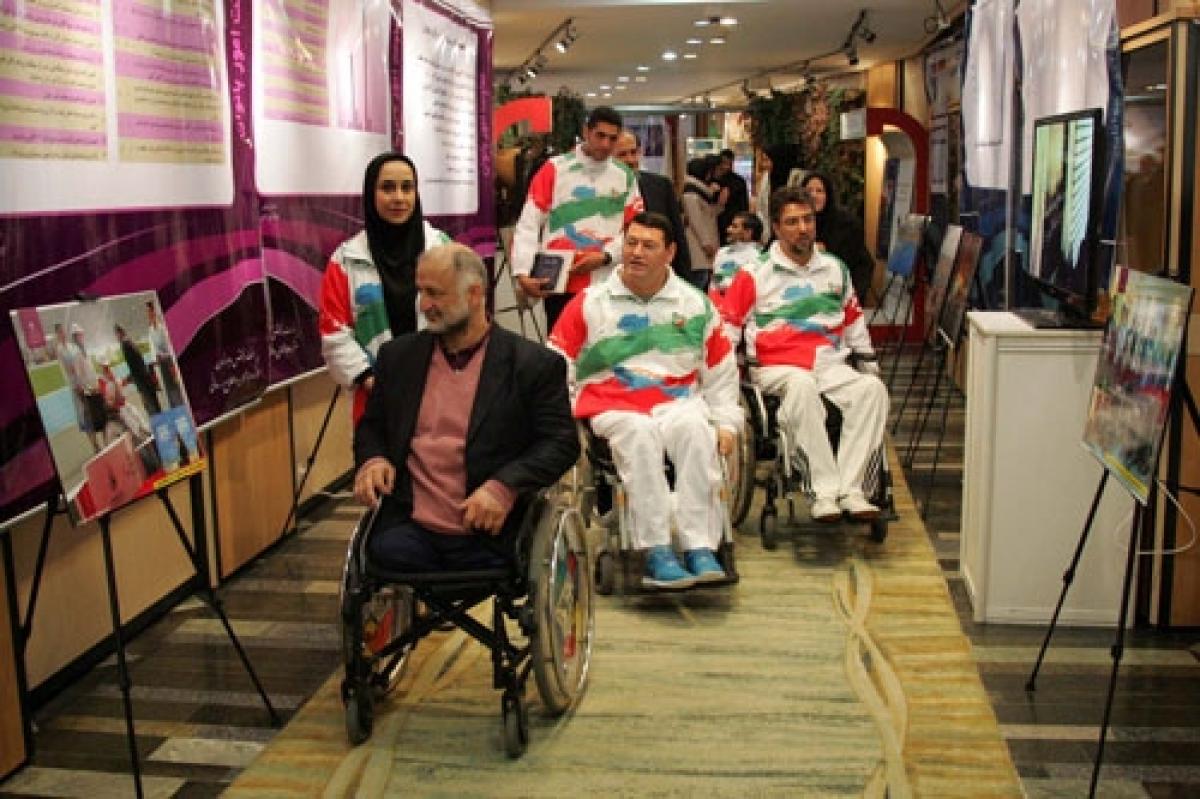 The National Paralympic Committee of Iran has showcased its recent achievements to members of the Iranian Parliament with a week long exhibition in the Parliament Headquarters.

Starting on 28 December 2014, the exhibition was attended by a number of Iranian Paralympians including Siamand Rahman, the world’s strongest powerlifter, and Sareh Javanmardi, the world shooting champion.

Amongst the visitors to the exhibition were Dr. Ali Larijani, the Parliament Speaker, the Minister of Sports & Youth and a number of members of Parliament who all are now more familiar with the achievements of Iranian para-athletes at the London 2012 Paralympic Games and Incheon 2014 Asian Para Games.

During his visit, Dr. Larijani emphasised Parliament’s special attention towards Paralympic sports and further investments in promoting the sports for the disabled.

Chairman of Sport Fraction and also the chairman of the Parliamentary Para sports Commission visited the exhibition and requested that the Government and Parliament should allocate more resources for further development of Paralympic sports in the country.