Iran's men through to the goalball quarter finals 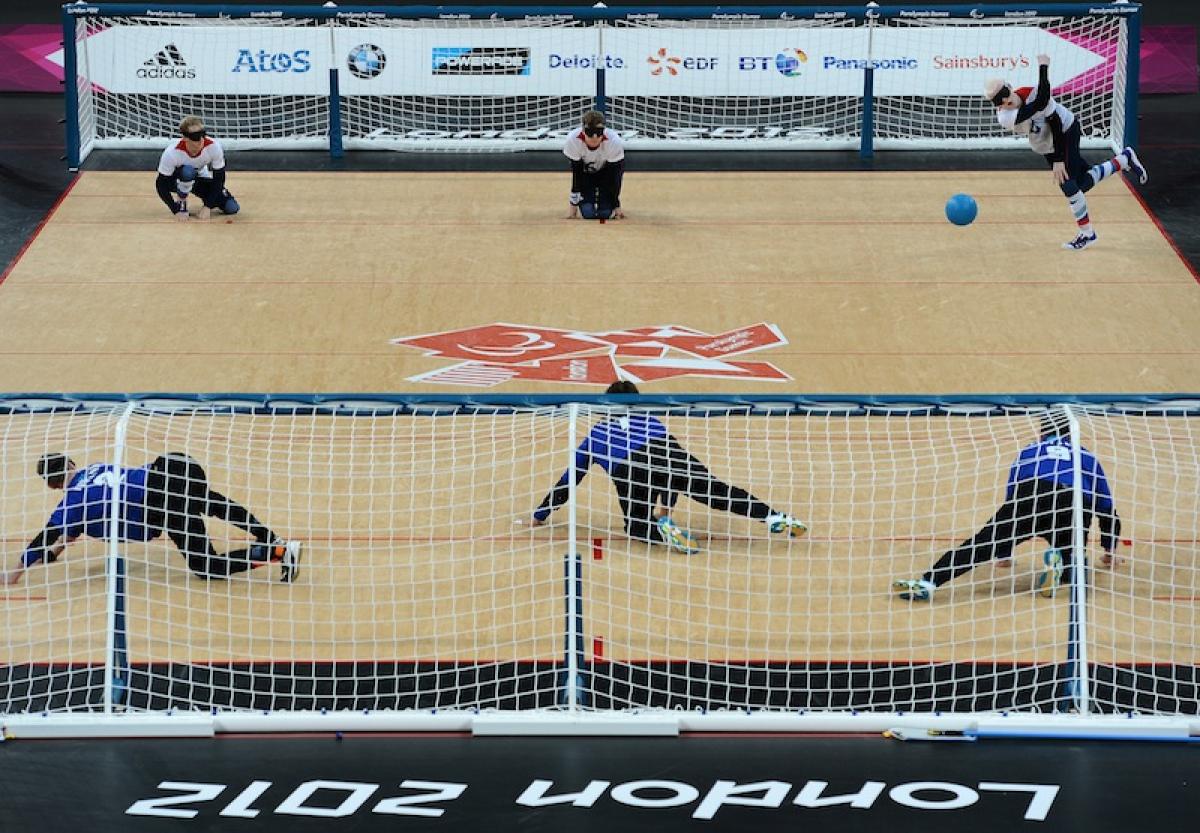 "We wanted this game, we deserved it."

Iran qualified for the final eight of the men’s goalball competition after their 4-3 victory over Korea in group B on Sunday (2 September).

Seyed Mehdi Sayahi scored all four of the goals for the crowd favourites at the Copperbox.

Sayahi said: “Despite scoring all the goals, without everyone's help there wouldn't be any.”

Defending Paralympic champions China drew 0-0 with Belgium, leaving both sides on seven points in group B. The two nations lie second and third respectively in the group and are set to progress through to the quarter-finals with Iran.

Great Britain's women gave their chances of progressing a boost with a 3-1 win over Brazil in the only game from group C on Sunday.

The host nation came from a goal down to score three without reply and will now go into their final group game against Denmark on Tuesday full of confidence.

Georgina Bullen said: “We wanted this game, we deserved it. We didn't change our tactics; we stuck to what we knew. In fact we cancelled our training session yesterday and just relaxed.”

She added: “This is the first British win in the Copper Box. It's incredible.”

Canada got their first victory in group D of the women’s competition. Amy Kneebone was the stand out player for the double Paralympic champions, scoring twice as she helped them on their way to the 3-1 win.

Japan sealed their place in the last eight of the women’s competition following their goalless draw with Sweden. After opening victories against Australia and the USA, a point was enough to see the Japanese go through from group D.

Algeria captain Mohamed Mokrane inspired his side to their 8-6 victory over Canada, scoring all eight of their goals to keep them in the hunt for qualification.

Mokrane said: “Even though we were losing, I knew in my heart that (winning) was possible. Yesterday's result pushed us. We will keep going. We won't stop here.”

Great Britain’s men were eliminated from the competition after their 7-3 defeat by Finland in group A.

With Britain trailing 3-1, Michael Sharkey thought he had given them a lifeline in the second half, but his effort was disallowed for a long ball and Finland took advantage, scoring from the resulting penalty to go 4-1 ahead.

Sharkey was unable to hide his disappointment after the defeat. He said: “I'm really gutted because if we had played a bit more solidly we could have beaten Finland and that would have helped us to progress to the next round.”

Turkey still look like the team to beat after maintaining their 100 per cent record by beating Brazil 4-1 in their fourth game of the tournament.

Lithuania and Sweden played out an entertaining 5-5 draw, guaranteeing Lithuania’s qualification for the last eight. 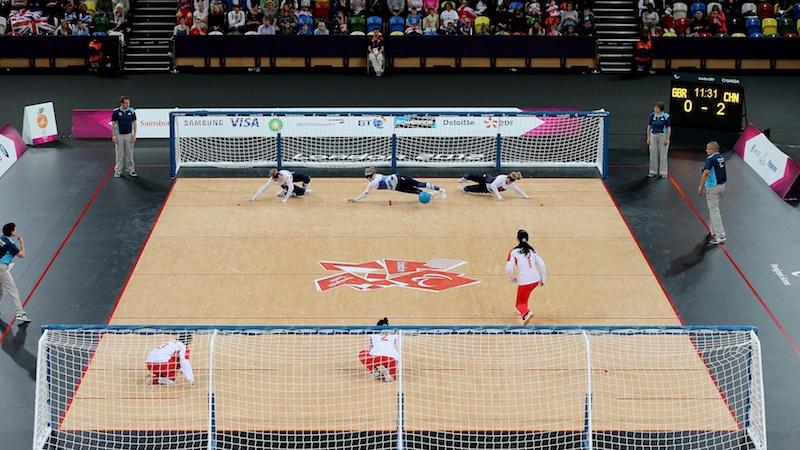 Goalball
A decisive day for Goalball